Road rage has led to everything from heated arguments to shootings in the Queen City. 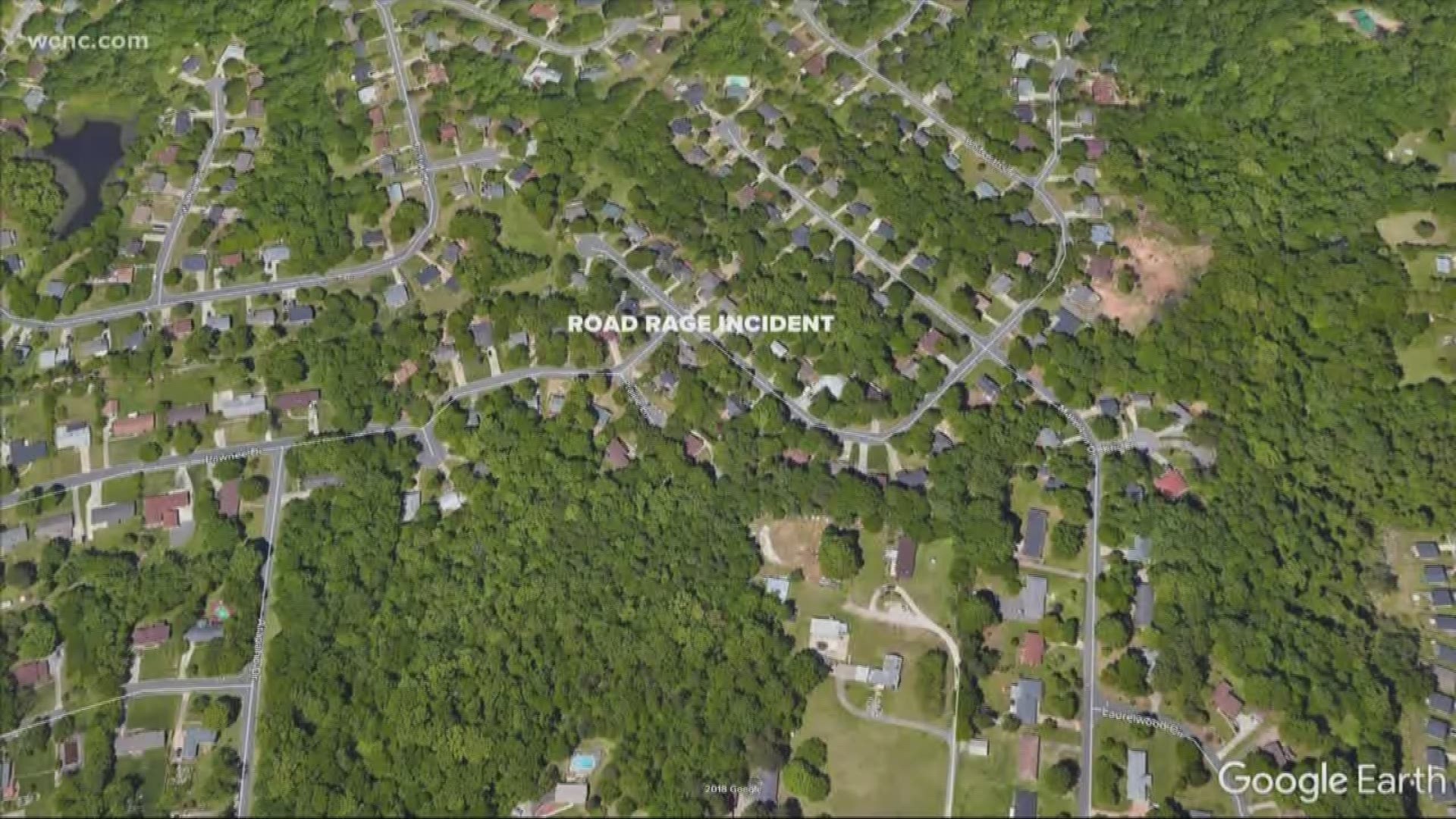 CHARLOTTE, N.C. — According to a CMPD police report, several suspects intentionally crashed into a man's car in west Charlotte.

It happened on Prairie Lane and Crooked Creek Drive, Sunday morning. After the victim got out of the car, the police report says one suspect pointed a gun at the victim, assaulting him. The victim suffered minor injuries. Then another suspect stole the victim's car.

In the past, WCNC has covered similar incidents. A few months ago, CMPD says a man shot into a man and woman's car as they were driving on Interstate 485.

RELATED: Road rage leads to shooting on I-485

There were two children inside, no one was hurt.

The latest case remains an active and ongoing investigation.