Organizations and activists have long been calling for an end to youth violence in Charlotte, with a renewed plea in recent weeks. 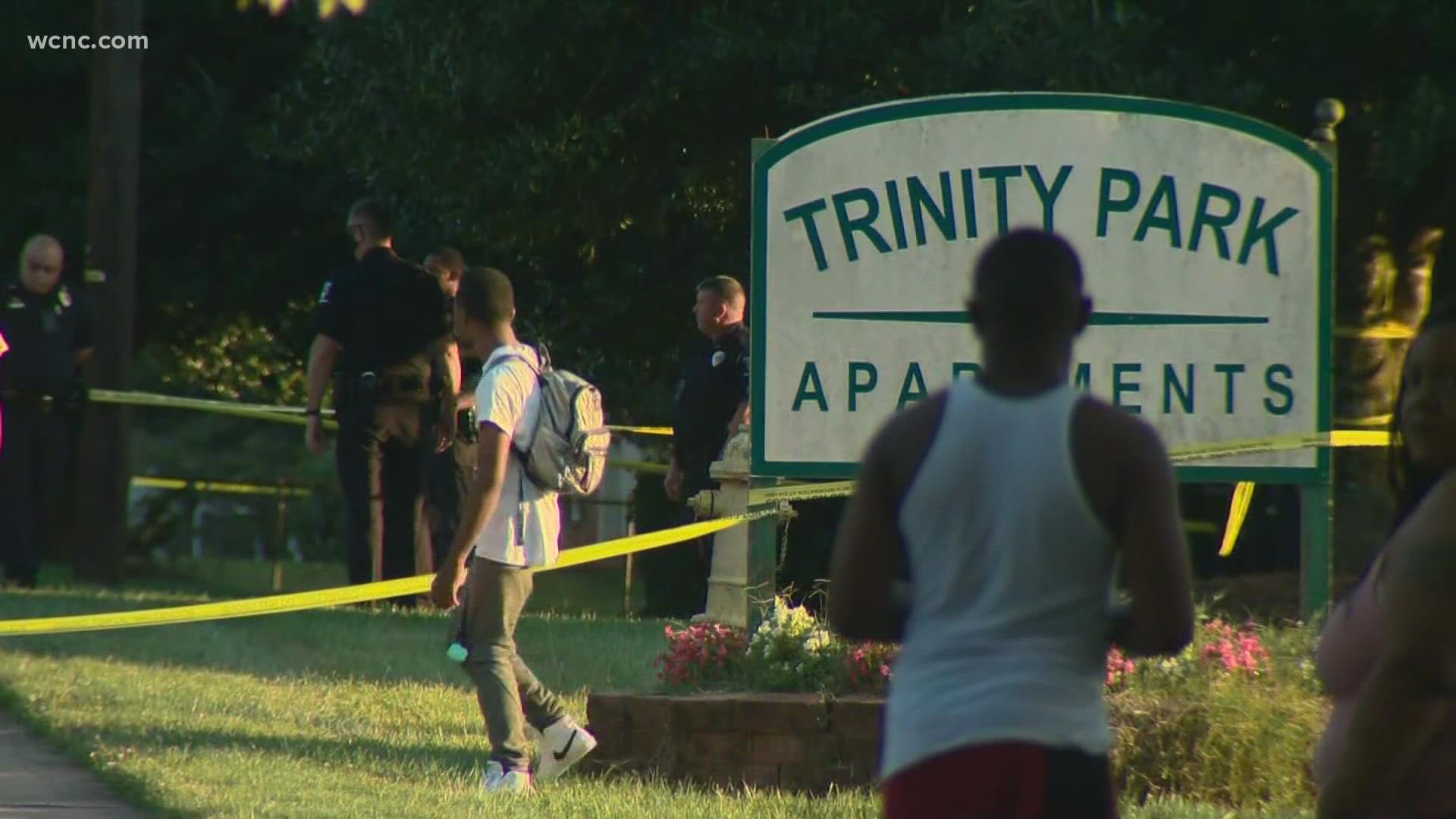 RELATED: 3rd suspect in shooting of 3-year-old in custody without bond

On Wednesday, the Charlotte-Mecklenburg Police Department announced that detectives still believe the Sept. 7 that killed Figueroa could be connected to high schools in the area.

Organizations and activists have long been calling for an end to youth violence in Charlotte, with a renewed plea in recent weeks.

“Why is it like this now? Because young people don’t know how to solve conflict," one activist said.