"Under the cloud of a pandemic, crime has not taken a day off,” said CMPD Chief Kerr Putney. 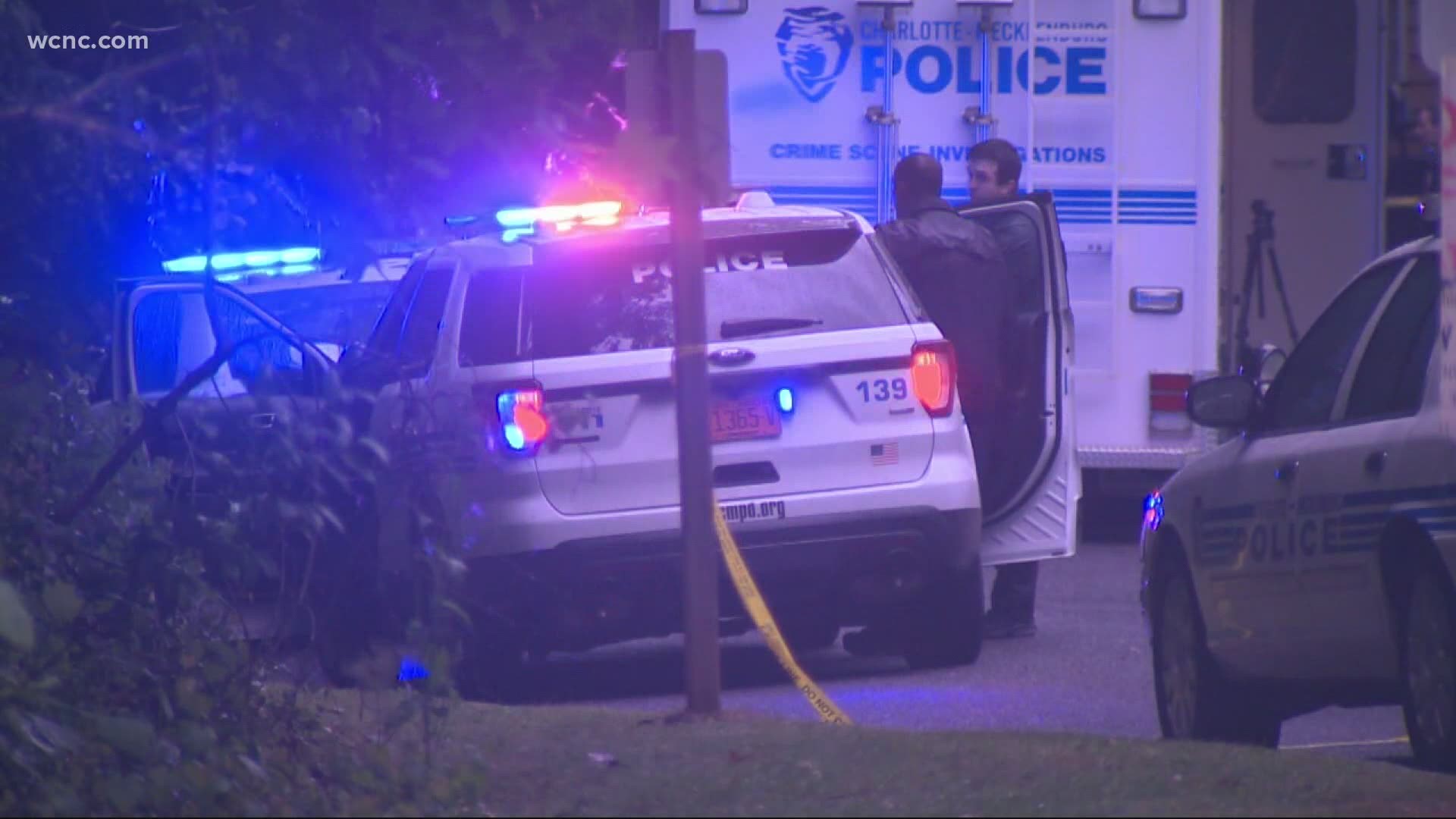 CHARLOTTE, N.C. — You’d think crime and violence would go down as we all try to get through a global pandemic, but CMPD says people have actually been shooting at each other more.

At a press conference on Wednesday, CMPD says there’s been a tremendous spike in violent crimes over the last few weeks.

"Under the cloud of a pandemic, crime has not taken a day off,” said CMPD Chief Kerr Putney.

In fact, Chief Putney says violent crime, in particular, is getting worse.

“Shootings are up," Chief Putney said. "More people are being shot than last year, although the homicide number is down.”

“You still have families that are being tragically changed," Chief Putney said.

Chief Putney says one family in particular continues to sit with him because it ended in the death of a minor.

“It was a 15-year-old looking to sell a cellphone over an app,” Chief Putney said.

Chief Putney says instead, a repeat violent offender showed up intending to steal it - but ultimately wound up shooting and killing him.

“Even more tragic, his mother was in the car with him when this transaction takes place,” Chief Putney said.

That incident happened at the beginning of last week, and Deputy Chief Gerald Smith says he was just one of the dozens who were victimized.

“At the end of last week itself, we had nine different shootings into occupied dwelling or property cases in which 50 people were victimized,” Deputy Chief Smith said.

“Those who continue to prey on this city are going to be held accountable,” Chief Putney said.

To do that, though, Deputy Chief Smith says they need the community’s help.

“Crime Stoppers," Deputy Chief Smith said. "It works, it works, and it works.”

“Since the beginning of the year, those tips have resulted in 79 arrests,” Deputy Chief Smith said.

As for those who have been caught, Deputy Chief Smith says there are 582 offenders being electronically monitored right now, and their capacity is 600. He says they’ve never approached capacity like this before, and there’s currently no backup plan if they reach it.

'It's not trash, it's treasure' | Charlotte nonprofit using recycled material for PPE

'He has no such authority': Legal experts weigh in on Trump social media threat