CMPD: Woman scammed by email pretending to be her pastor asking for gift cards for cancer patients

A scam is hitting the Charlotte area that targets people of faith while pulling at their heartstrings. 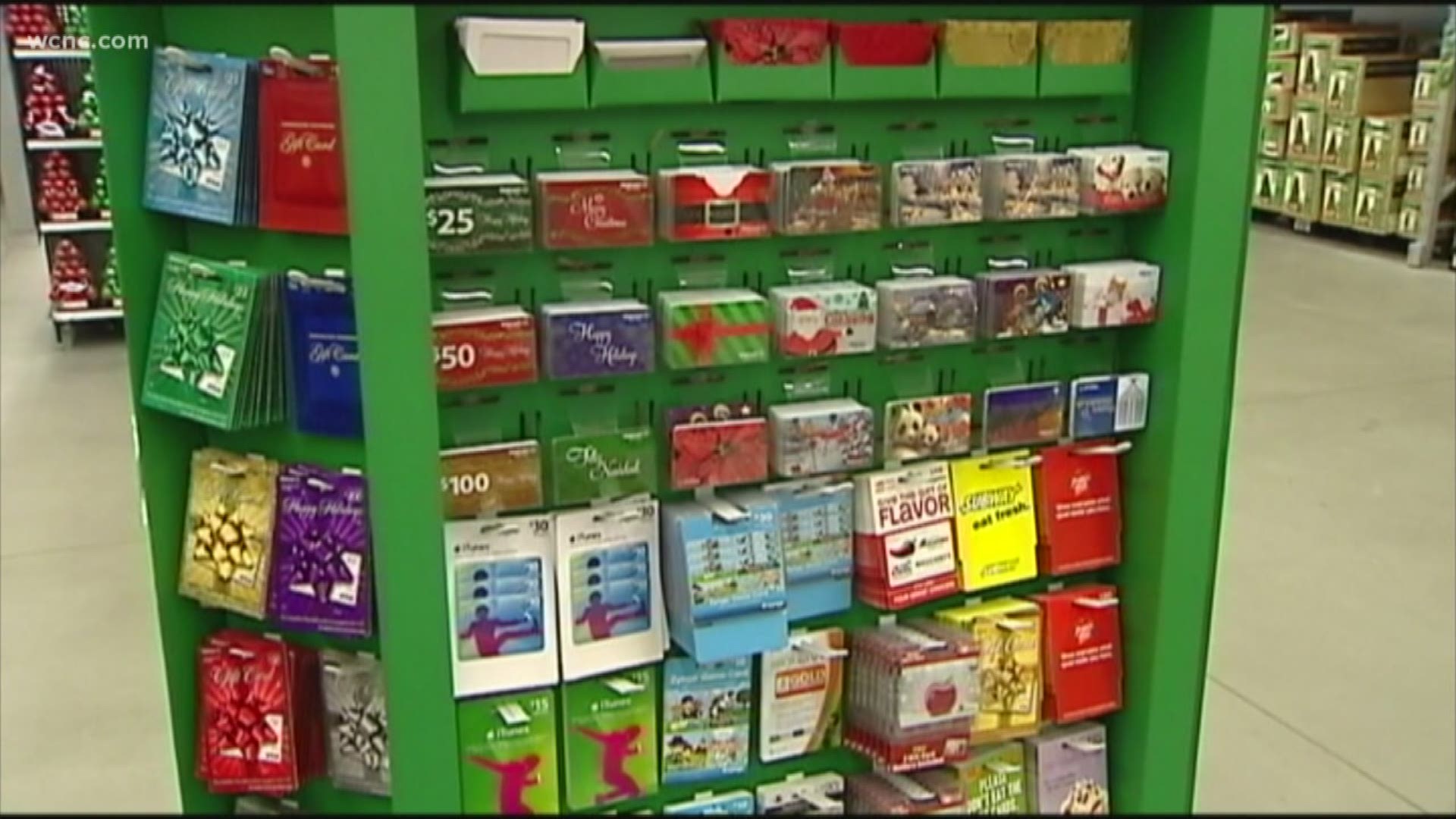 CHARLOTTE, N.C. — A scam is hitting the Charlotte area that targets people of faith while pulling at their heartstrings.

WCNC Charlotte has learned a 50-year-old woman was scammed out of hundreds of dollars, after opening an email she thought was from her pastor.  Police say the email asked for gift cards for cancer patients.   WCNC Charlotte has reported on similar crimes popping up around the country.

The Better Business Bureau in Charlotte says they are familiar with the scam; an email request that seems credible to victims because it appears to come from their pastor.

“It’s got a picture of your pastor, signed by your pastor, and everything looks legitimate,” says Tom Bartholomy, President and CEO of the Better Business Bureau in Charlotte.

Last June, WCNC Charlotte reported on a similar case at a Colorado church.   Brady Tenbarge learned a lesson the hard way, after opening an email he thought was from his pastor.

"He just asked if I could please help him out by purchasing a gift card for him for a friend who was actually sick and was dying of cancer,” Tenbarge previously said.

RELATED: Texting scam disguises itself as delivery notification from Amazon, FedEx, according to reports

Tenbarge lost $25 to the scam. Less than a year after WCNC Charlotte reported on that case in Colorado, this week a police report shows a similar crime targeting a Charlotte woman. Police say the 50-year-old victim was scammed out of $200, after someone who she thought was her pastor emailed her asking for eBay gift cards for cancer patients.

“When your pastor is the one that’s making the appeal, then it’s like I’ve got to do my part, it’s not just that this is tugging at my heartstrings, but I have to do my part,” says Bartholomy.

According to the police report, the victim reached out to her church and realized all the pastor’s contacts received the same email request.   The BBB says be especially suspicious of the method of payment being gift cards.

No arrests have been made in the latest case.