The principal said the gun was shown to students before it was reported to administrators. No one was injured. 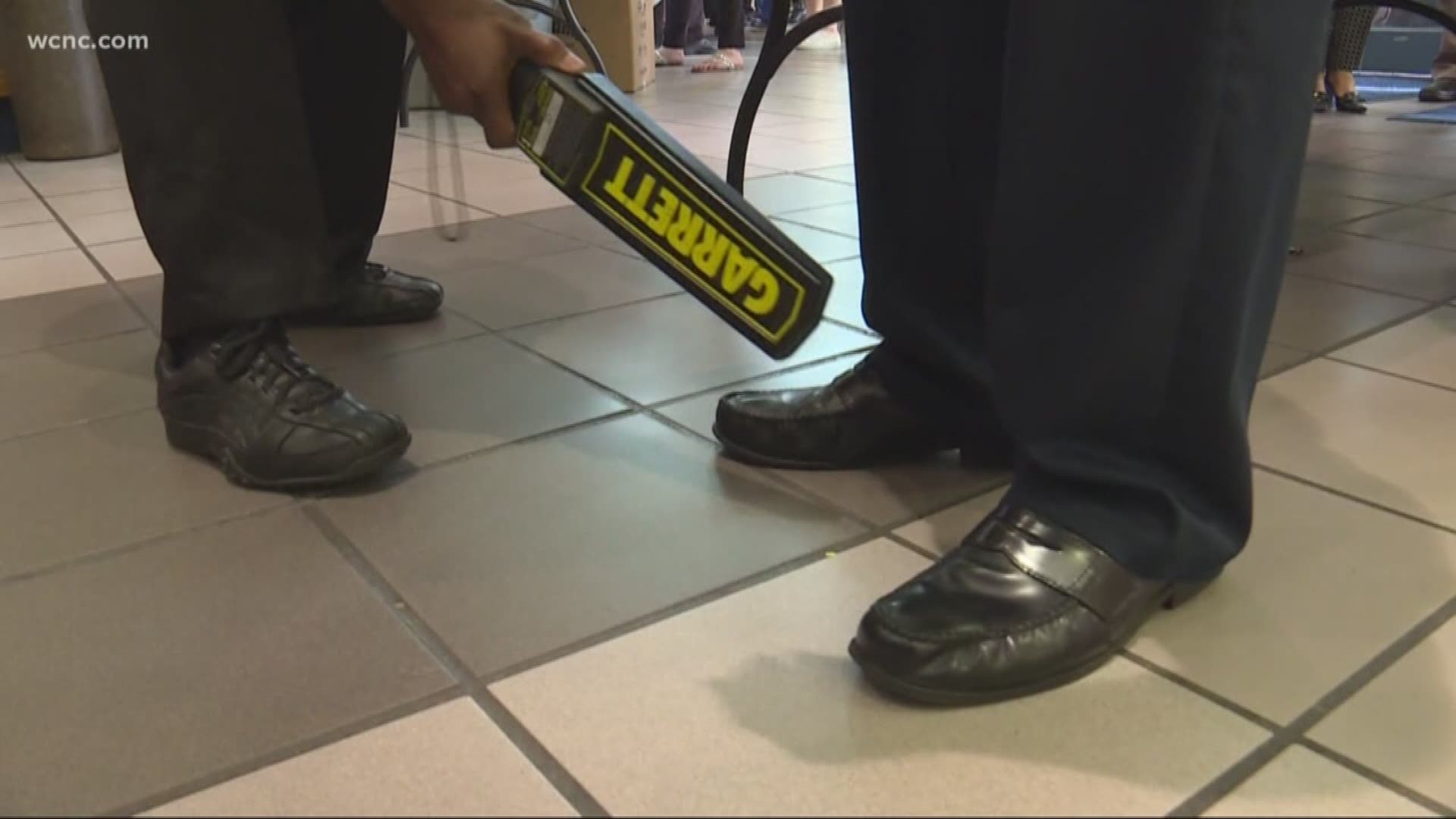 Huntersville Police are investigating after a a student brought a gun onto a school bus and showed it to other students Thursday morning.

According to a Charlotte-Mecklenburg Schools spokesperson, the weapon was immediately reported to administrators and no one was injured during the incident. Huntersville Police said there are no charges against the parents at this time. Detectives have not said how the student got the gun.

It is against state law and CMS policy to have a firearm on any school campus. The principal told parents appropriate disciplinary action would be taken against anyone who violates that policy.

Parents were sent the following message by the school's principal:

"Good afternoon Blythe Elementary Families, this is Principal Simpson with an important message. A firearm was shown to students on a school bus this morning. It was immediately reported to administrators. All students and staff remained safe. This is an active investigation by Huntersville Police. It is a violation of CMS policy and state law to have a firearm on any CMS campus. Appropriate disciplinary action will be taken against anyone in violation. Parents please speak to your child to remind them that our safety at school is top priority and to not bring inappropriate items to school. Thank you for your support of Blythe Elementary."

This is a developing story. For the latest breaking news, weather and traffic alerts, download the new WCNC Charlotte mobile app.