An 8-year-old boy died after he was accidentally shot at a home in Concord early Friday morning, police said. 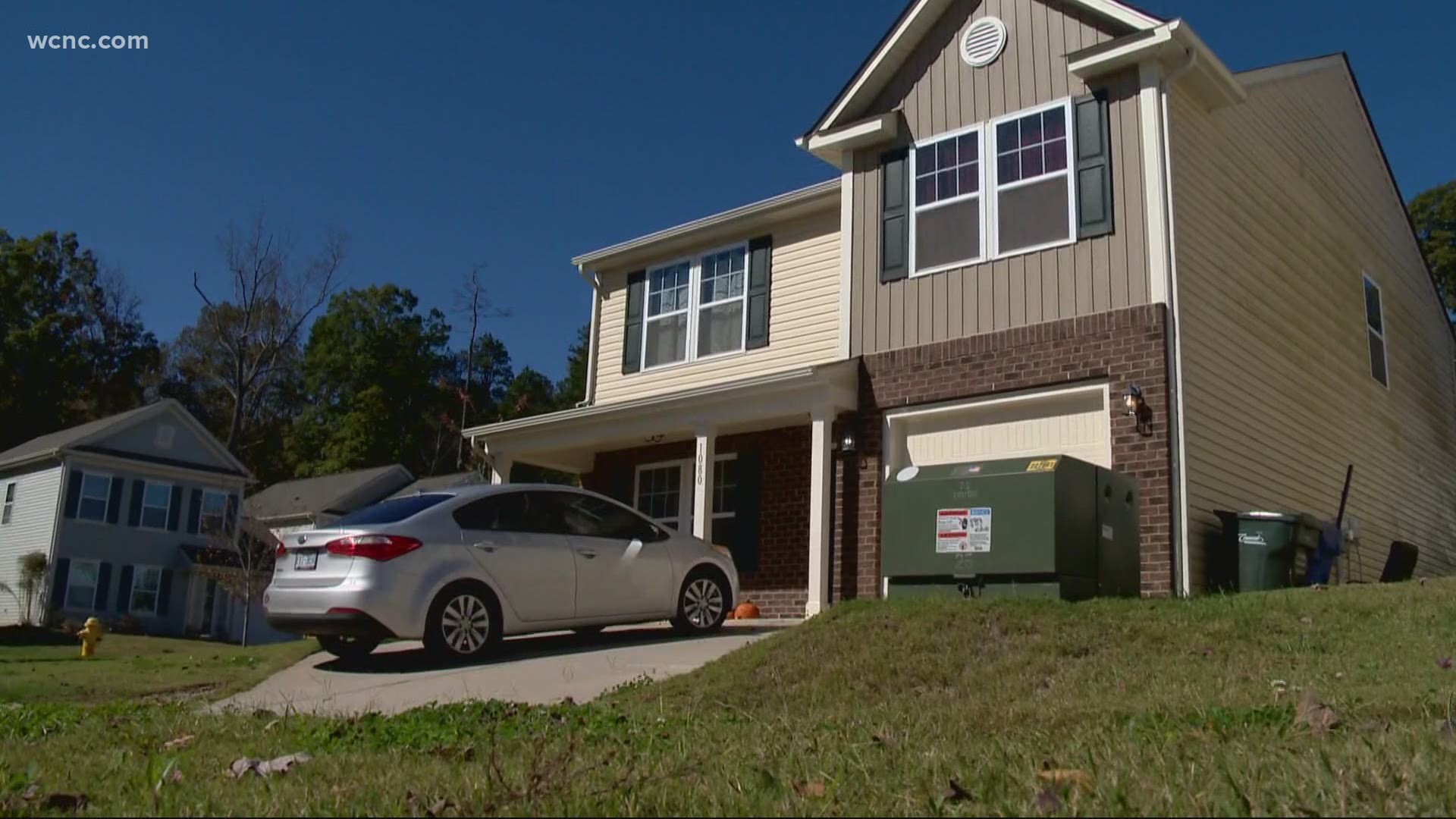 CONCORD, N.C. — Police in Concord are investigating after an 8-year-old boy was killed in an accidental shooting early Friday morning.

Concord Police were called to a reported shooting on Ramsgate Drive just after 2 a.m. When officers got to the home, they found a boy who had been shot. The child was pronounced dead at the scene by paramedics.

Investigators say the preliminary investigation appears to show the child was accidentally shot by the gun owner. Authorities said a family friend was at the house, and at some point the gun went off, killing the child. An ambulance arrived shortly thereafter but paramedics were unable to revive him.

The person who owns the gun was taken to Concord Police headquarters for questioning. Investigators have not identified the gun owner at this time or announced any formal charges.

Concord Police said they are not looking for any additional suspects and there is no threat to the public.

No further information was provided by police. For the latest breaking news, weather and traffic alerts, download the WCNC Charlotte mobile app.