Hudson is considered armed and dangerous. Concord Police said he should not be approached. 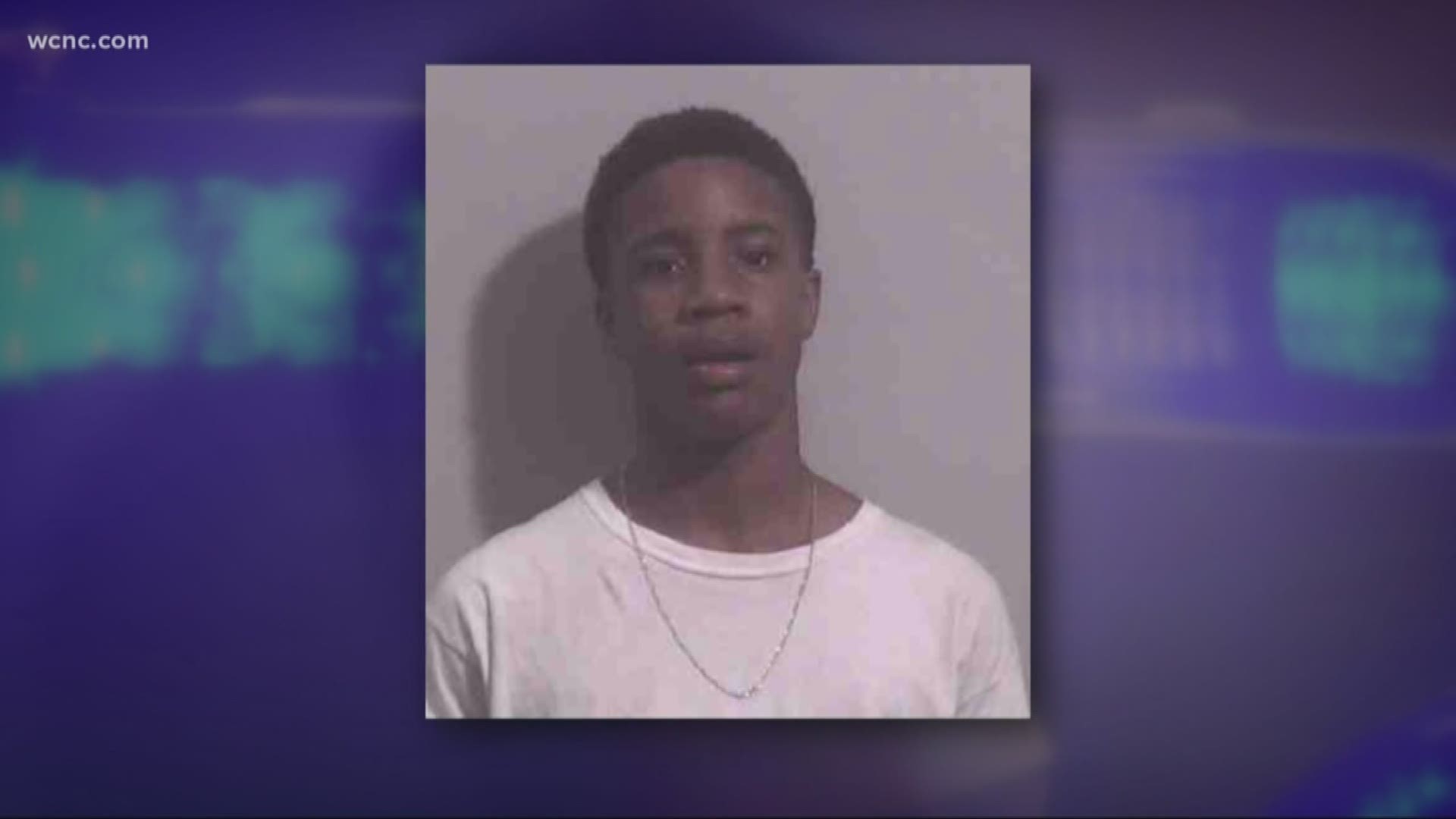 CONCORD, N.C. — The Concord Police Department is searching for a 16-year-old who was identified as a suspect in the shooting death of a 31-year-old man in Concord on December 28.

The 16-year-old suspect was identified as Omarionne Tymyrre Hudson, of Concord. Concord Police have obtained warrants for his arrest on charges of first-degree murder.

Hudson is considered armed and dangerous. Concord Police said he should not be approached.

The victim was identified as Derron Marquise Jordan of Concord.

Police responded to a reported shooting near the intersection of Lincoln Street and Malvern Drive Saturday night shortly before 6 p.m. When they arrived, they found Jordan with multiple gunshot wounds.

He was quickly transported by medical personnel but later died from his injuries.

This shooting happened shortly before a fatal shooting outside of Concord Mills that killed a 13-year-old girl and injured two teenage boys. Concord Police said Saturday night they weren't ruling out that the two could be connected, but police confirm this arrest warrant is not related to the Concord Mills incident.