Authorities in South Carolina believe they have found the remains of a Raleigh man who had been missing since June. 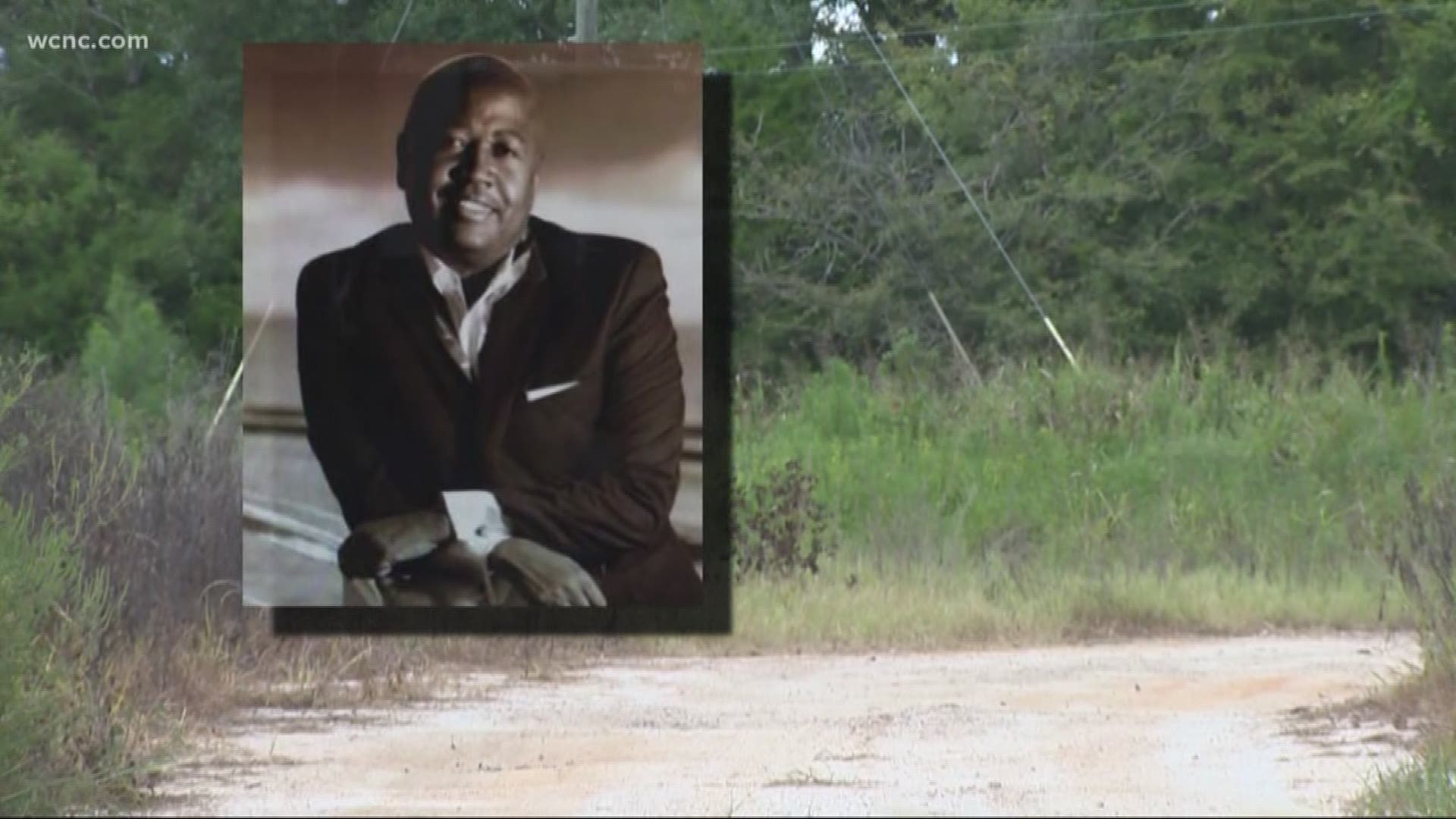 YORK COUNTY, S.C. — Authorities in South Carolina believe they found the remains of a Raleigh man who had been missing since June in York County late last month.

According to the York County Sheriff's Office, authorities found human remains in a creek and a wooded area near Will Jones Circle and South Anderson Road in Catawba, S.C. Wednesday. After consulting with the York County Coroner's Office, deputies believe the remains were those of Martin Bankhead, 61, who was first reported missing from his Raleigh, N.C. home on June 10.

On June 11, Bankhead's car was found off the road and stuck on the railroad tracks near Cureton Ferry Road in Catawba. On June 13, deputies searched a 1.5-mile radius of the area but didn't find anything.

And while the coroner's office hasn't released a cause of death, the family suspects foul play. In a Facebook post, Bankhead's niece wrote in part, "My sadness is turning into pure ANGER! I'm just being honest! This hurts so bad!"

"We have no idea or clues, so that's what's so devastating," said one family member. "This is so much out of Martin's character."

As of September 2, coroners in York County have not yet released a separate statement saying the remains are positively identified as of Bankhead's.