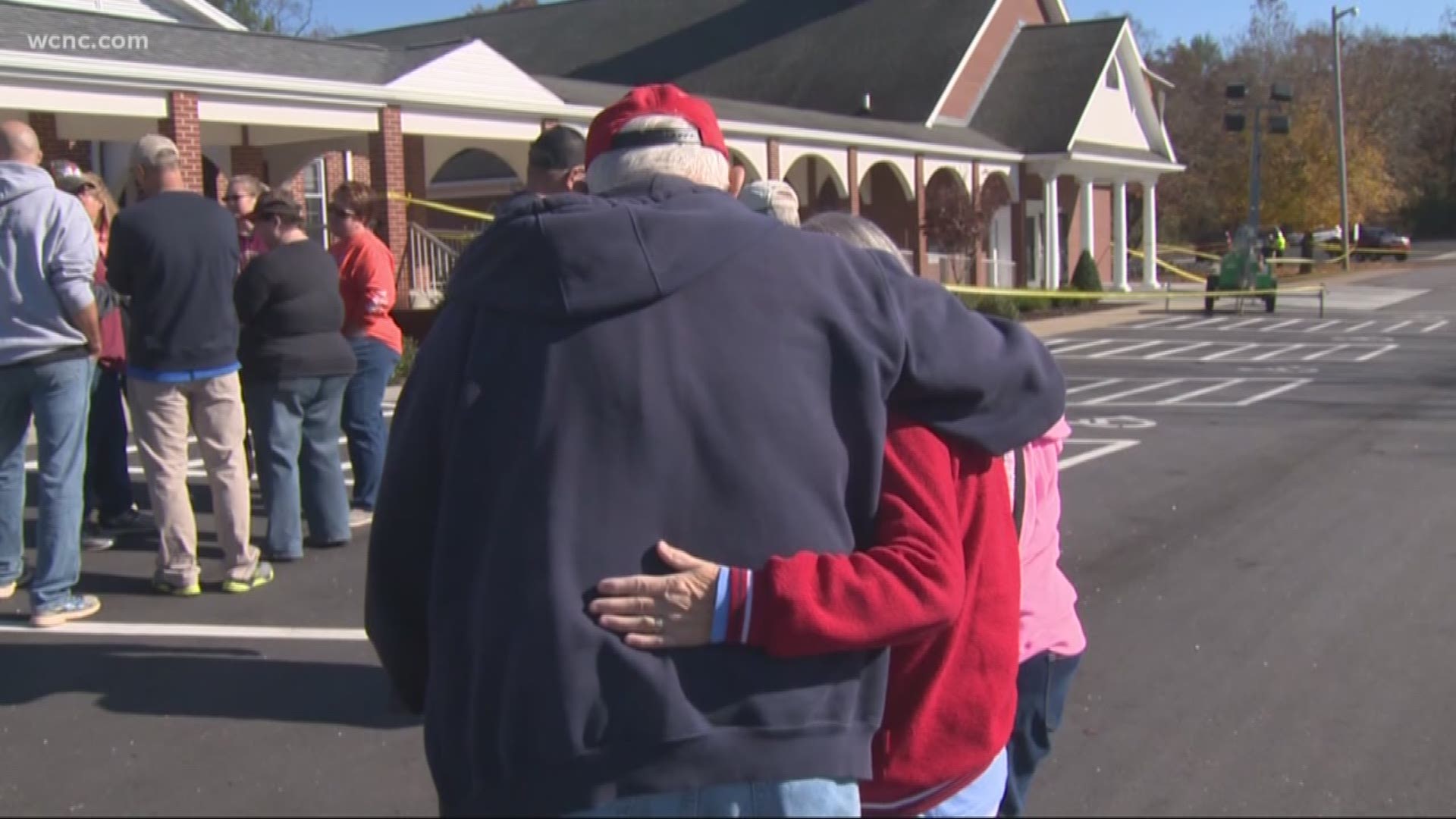 Catawba County officials say the fire has been ruled an arson.

When investigators walked behind the back of the church, they found multiple messages spray painted in red. The spray paint read, "Anti-gay hate group."

"The whole property is going to be a crime scene until we can determine what happened," said Cooksville Volunteer Fire Department Chief, Bain Weinrich.

According to fire officials, the multi-alarm fire was an active interior fire that began in the basement and spread.

“It’s just complete ruin down the hallway,” said Pastor Ernie Richards, who told NBC Charlotte the church’s Sunday school classrooms downstairs suffered the most damage, but that the fire was so bad, even the sanctuary on the main level suffered bad smoke damage.

More than a dozen church members stopped by the church Monday morning after hearing what had happened. Many embraced each other and said they felt blessed no one was hurt, but many expressed their disbelief, saying they’re an inclusive church.

“Were a church that’s centered around love and compassion and the sincerity of the Christian faith. We don’t have extreme attitudes about different things,” said Pastor Richards, adding that, “whatever has been done, has been against people that love and care and have a sincerity for serving God and others.”

He also said this about gay men: “Do the same thing with the queers and homosexuals and have that fence electrified said I cant get out. Feed them. And you know what, in a few years they’d die out because they can’t reproduce.”

Pastor Richards of Providence Baptist says people have been getting the two churches confused ever since. Still, Richards doesn’t hold hate for whoever spray-painted or potentially started the fire.

“I’d be glad to sit down and talk with ‘em (sic) or pray with ‘em (sic), whatever. There’s no hatred from me even with what you see has been done to our church family here,” said Richards.

The church is hosting a special prayer service Monday evening at 6 p.m. They will also be hosting a barbecue dinner. Richards said the public is welcomed to attend.

No injuries were reported. 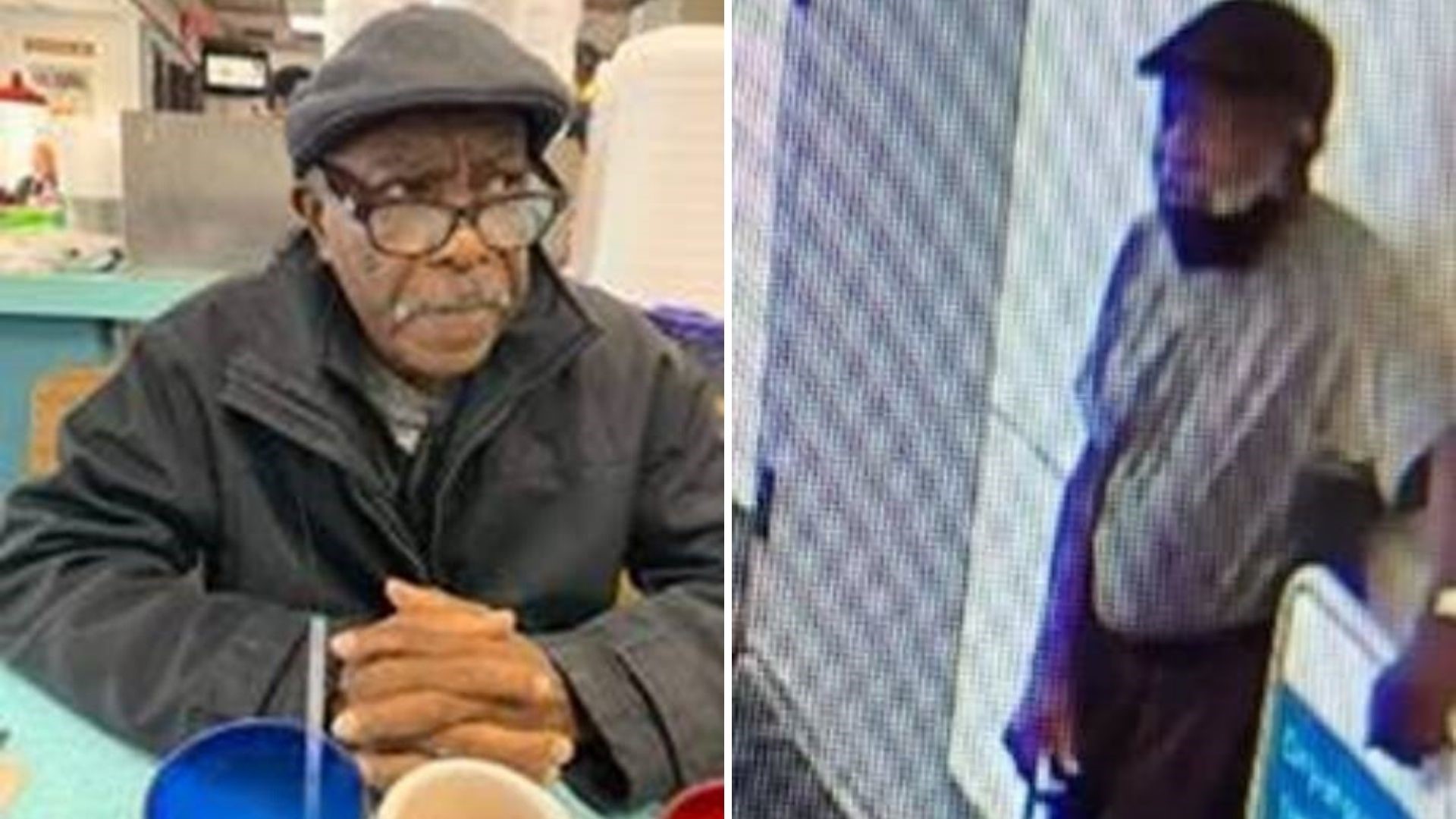