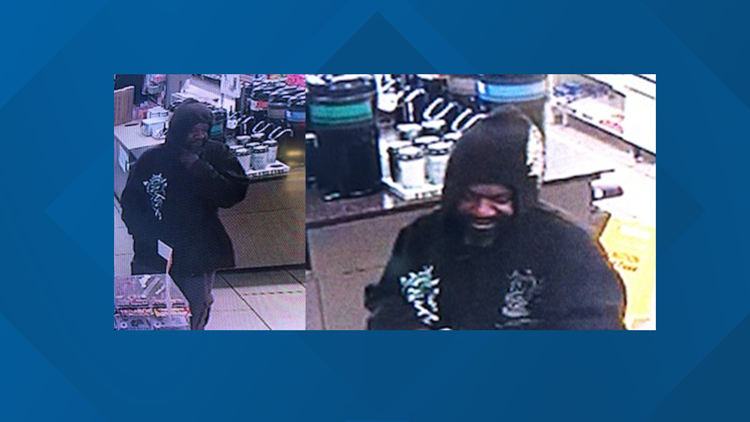 CHARLOTTE, N.C. — The Charlotte-Mecklenburg Police Department is looking for a suspect accused of robbing a 7-Eleven.

According to CMPD, the unknown man entered the 7-Eleven located at 3737 North Tryon Street.  Police said the victim stated that the suspect brandished a firearm and demanded money from the victim business.

The investigation into this case is active and ongoing.  Anyone with information about this crime is asked to call 911.  The public can also leave anonymous information about a crime by contacting Crime Stoppers at 704-334-1600 or http://charlottecrimestoppers.com/.

Comfortable in her own skin: Young model brings awareness to rare skin condition