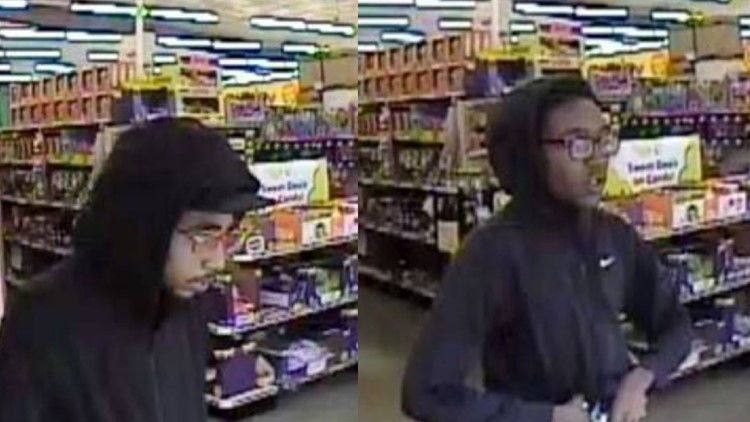 According to police, the two suspects are accused of robbing a Family Dollar store on Nations Ford Road late Tuesday afternoon.