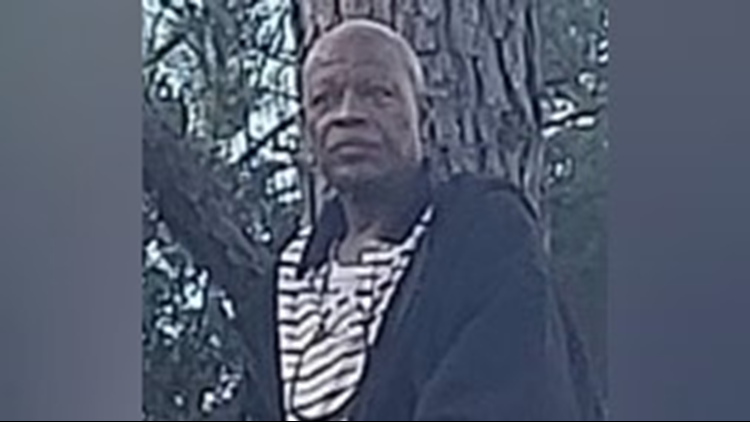 Search ends for southwest Charlotte man who's been missing for weeks

CMPD received a call Sunday, June 2 that 60-year-old Otis Watson hadn't been seen since May 26. He was last seen in the area of the 200 block of West Arrowood Road near the intersection with Nations Ford Road.

Family members said it was unusual for Watson to not be seen or heard from for such a long period of time. He is described as an older black man with gray balding hair and brown eyes. He's 5-foot-7 and weighs around 160 pounds.

UPDATE: On June 14 at 8:30 a.m., CMPD said Watson's remains were found in the woods behind a shopping center at 201 W. Arrowood Rd. No foul play was suspected.