Thursday marks 10 years since anyone has heard from or seen Kyle Fleischmann. 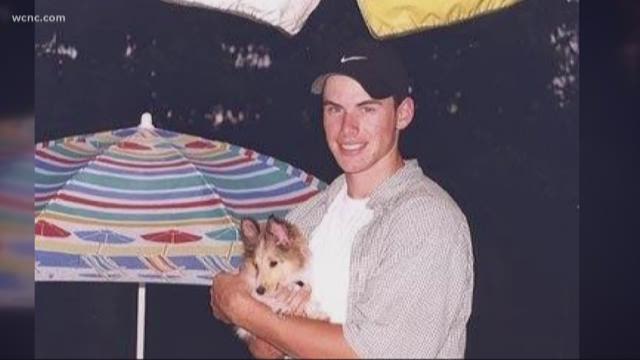 CHARLOTTE, N.C. – There is a somber anniversary for the mysterious disappearance of a young man.

Thursday marks 10 years since anyone has heard from or seen Kyle Fleischmann. The 24-year-old was last seen on video surveillance walking alone after police say he left a group of friends in uptown Charlotte.

Now, Kyle’s grieving father is sharing his thoughts about the cold case. Richard Fleischmann tells NBC Charlotte he hasn’t heard from the Charlotte-Mecklenburg Police Department since 2013 and he still has several questions about his son’s case.

“It’s hard to believe it’s 10 years, it seems like yesterday for us,” Richard said. 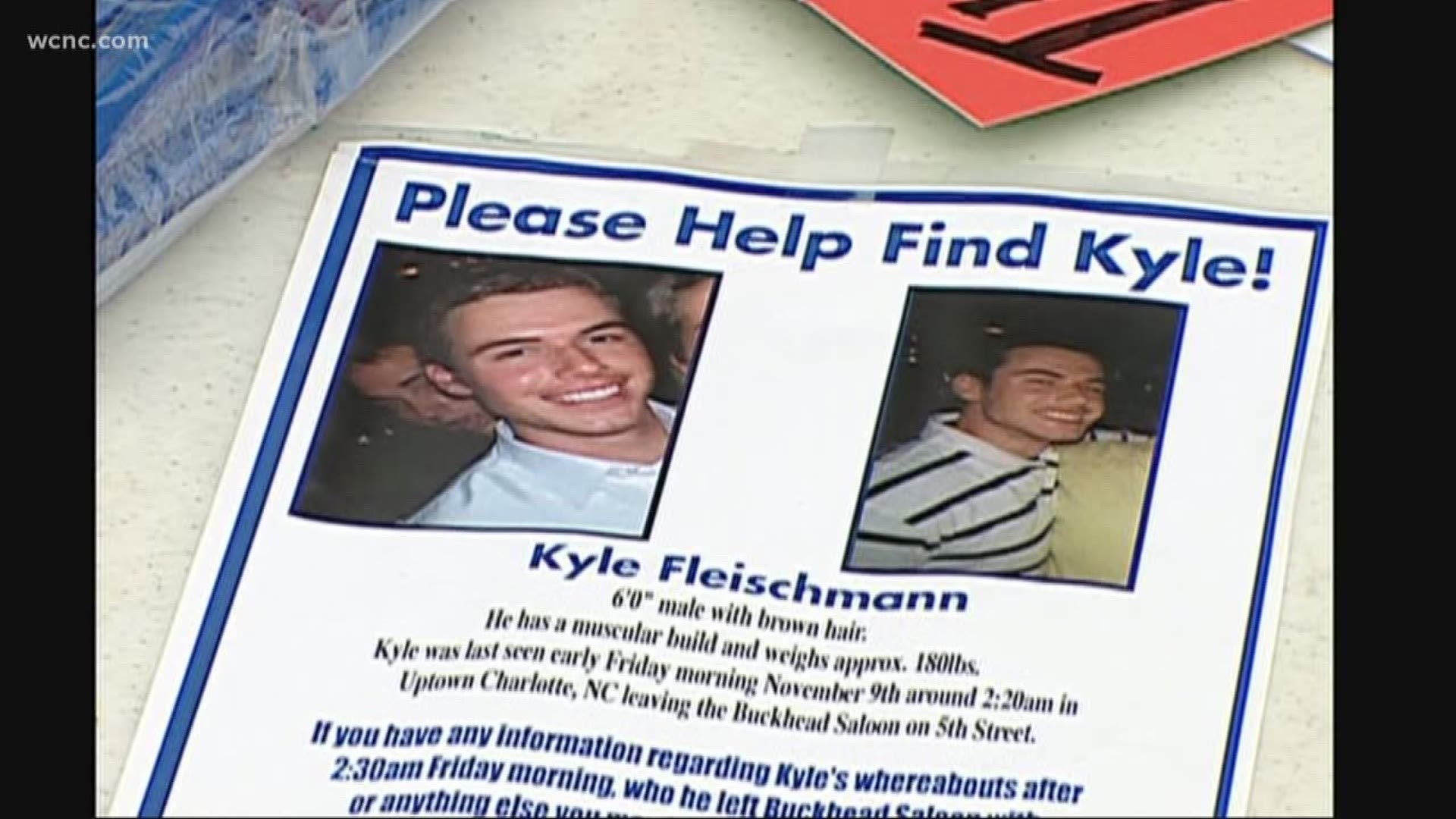 “Ironically, if this were to happen tonight, he would have pressed Uber and probably been alive today,” Richard said.

Video surveillance shows the last images of his son, Kyle. At around 2:20 a.m., he was walking alone past the Buckhead Saloon and then vanished.

Richard says he last heard from CMPD in 2013 with an email about a potential out-of-state lead.

“I’ve never seen any further follow up, where they stand on that or if anything came from that,” Richard said.

NBC Charlotte asked CMPD what happened after that 2013 communication.

“We would have contacted him if there was some new information in reference to that,” Detective Lee Tuttle with CMPD said.

Detective Tuttle has been on the case from the beginning. He said they continue to follow leads even from this year, but so far no major developments.

NBC Charlotte asked Detective Tuttle if he has any hope Kyle is still alive.

“Missing person cases are just that, we don’t know what happened to him,” Detective Tuttle said.

Meantime, Kyle’s father believes his son was likely killed, but he’s still hoping one tip will lead to his son.

“I wouldn’t want the people who took his life, for them to decide where he ended up,” Richard said.

Both Kyle’s father and police say someone out there knows something. They’re hoping anyone with information will come forward.