Criminals are asking to use your phone, then sending cash to themselves, police say

Police believe several different suspects are doing this, but the M.O. is pretty much the same: they ask to borrow a victim's phone, then use cash apps like Venmo to transfer money to themselves. 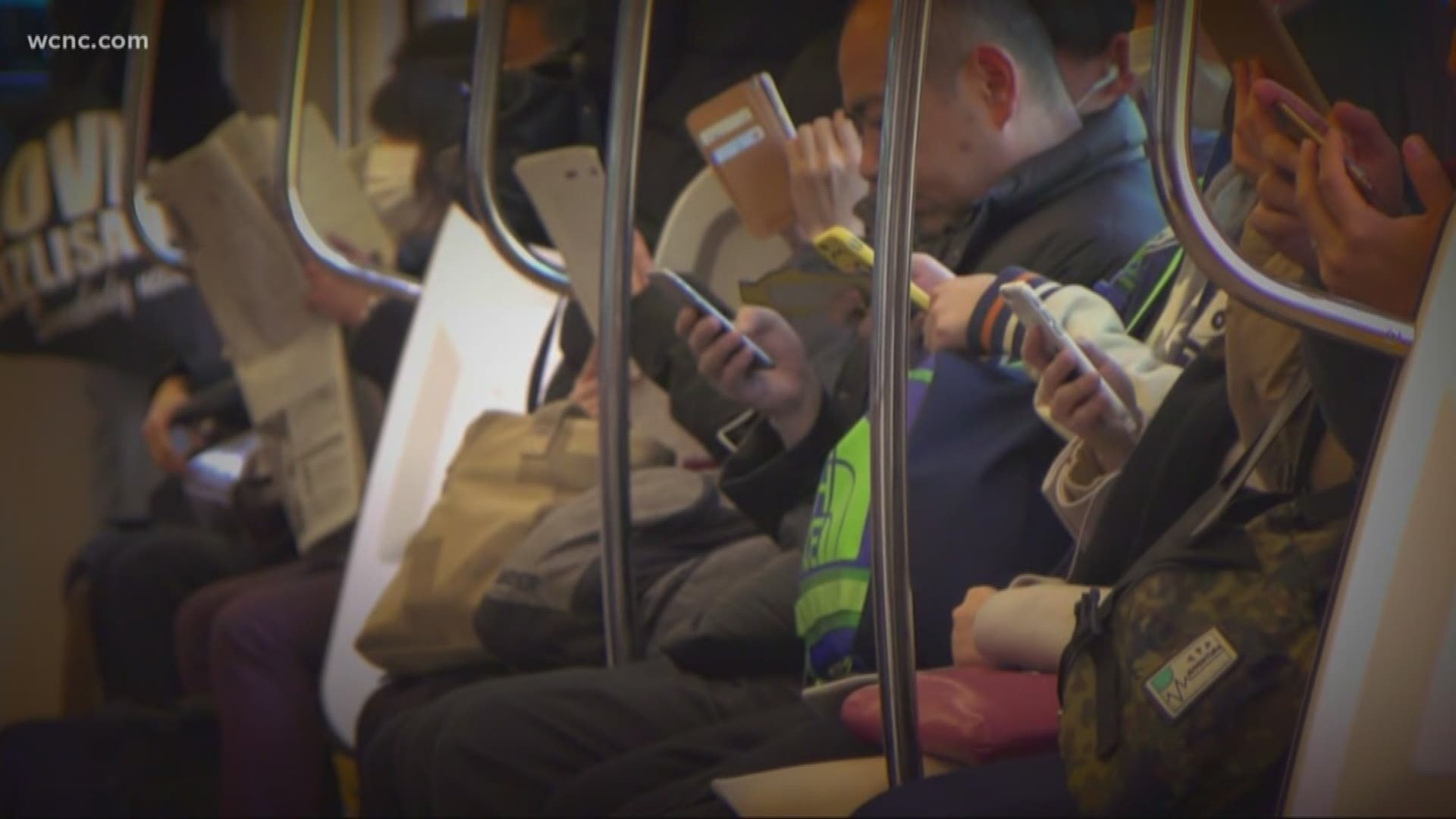 CHARLOTTE, N.C. - Police are warning of a scam unlike any we’ve heard before.

Charlotte-Mecklenburg Police say criminals are preying on people’s kindness, robbing them while standing just several feet away from them.

The suspects have gotten away with thousands of dollars, targeting at least a dozen people in the Charlotte area.

Police believe several different suspects are doing this, but the M.O. is pretty much the same: they ask to borrow a victim’s phone, then use cash apps like Venmo to transfer money to themselves.

The crime is happening all over the Charlotte area, but a majority of the cases are concentrated in the University area. Police believe the crooks are likely targeting young people who might be more likely to lend their phones to a stranger.

“Really truly being targeted for their kindness,” CMPD Captain Allan Rutledge said. “Folks are doing what they think is the right thing to do. being kind and allowing people to utilize their cell phones. So they’ll unlock those cell phones hand them to a subject to use within seconds they’re utilizing cash transfer apps to transfer money from the victims account into their own account.”

The crimes are brazen, done right in front of the victim, and usually in very public places like grocery stores, gas stations, and local college campuses.

“In many of the cases, the victims don’t even realize that they’ve been targeted for hours in some cases days,” Captain Rutledge said.

Police say this tactic has moved quickly through the local crime community, and believe multiple people may be deploying the same tactic.

In almost every case, the suspect asks a victim to borrow their phone to make a call.

“Then they’ll say ‘hey, he wouldn’t pick up I need to text,’ and so then they’re [typing] away,” Captain Rutledge said. “Sometimes they have a cell phone of their own with a cracked screen that shows OK I’ve got a broken cell phone so it’s very believable. Ten seconds later, you’re missing a few hundred bucks out of your account.”

So far, police haven’t been able to catch any of these criminals, largely because it’s such a blatant right-under-your-nose kind of crime.

So police say if you do ever lend out your phone, keep a close eye on everything that person is doing with it.

They also recommend you go into the settings of these apps and add passcodes so only you can access the app and transfer money. For whatever reason, it’s not a default setting, but it’s something police say everyone should do right now.