The woman we spoke with said she’d like to see improvements at the facility, and she’s even willing to pay more for it. 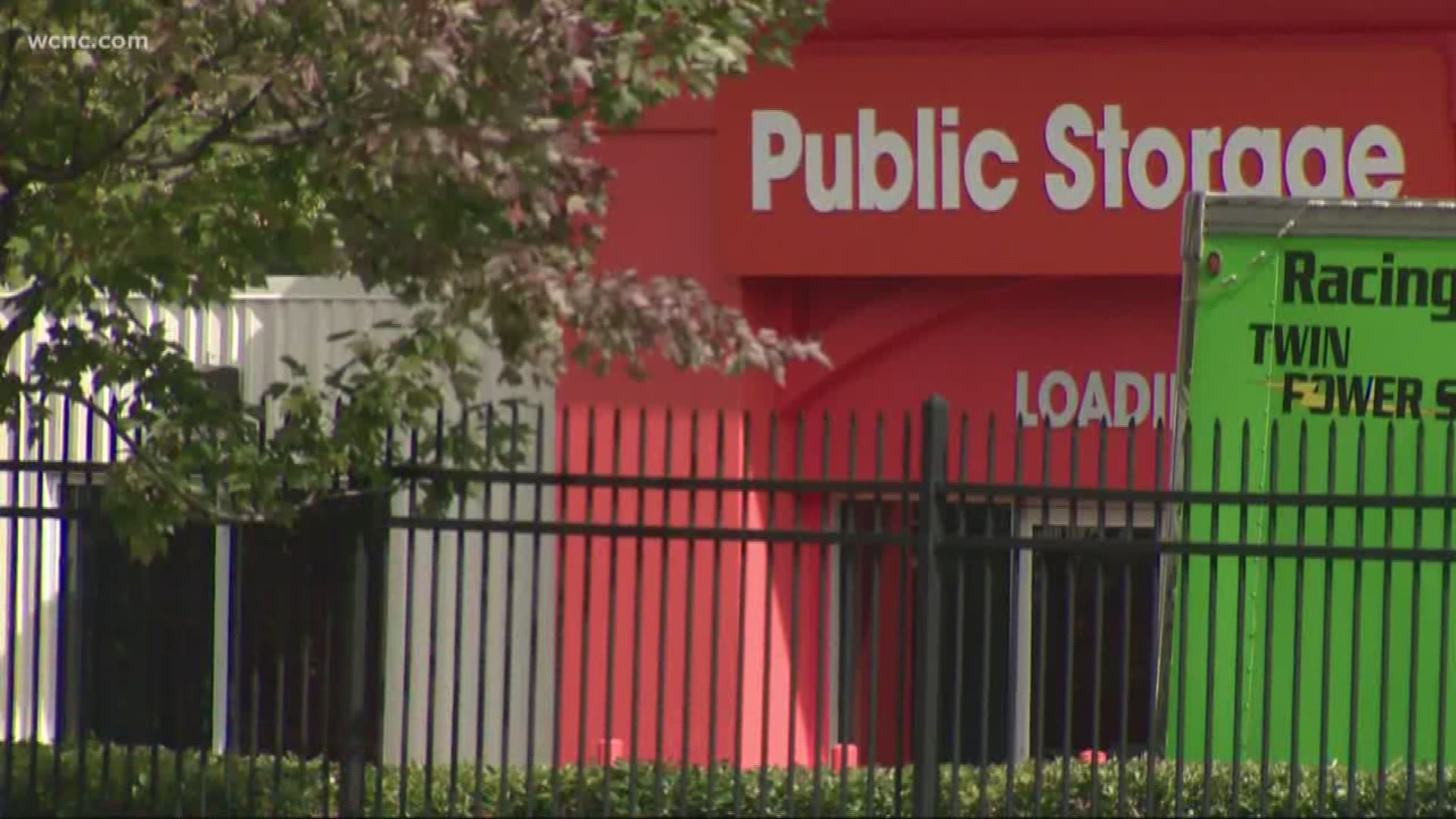 CHARLOTTE, N.C. — Customers at a Charlotte storage facility are raising security questions after a series of break-ins.

Charlotte-Mecklenburg Police said someone broke into 15 units at a Public Storage facility on South Boulevard sometime between Sunday afternoon and Monday morning.

One of the victims said it’s the second time in two weeks her unit was broken into.

"The second time they went all the way into the unit and looks like they had stepped onto boxes climbing over stuff," she said.

Officers responded to the scene on Monday morning, but the crime may have happened hours earlier.

"I raced down there shortly before office closing hours, and they said they had a number of break-ins,” the woman said.

The woman said she was more fortunate than others who had their belongings taken.

"Nothing ended up being missing, but I had to spend about two hours repacking my unit last night," she said.

The burglars also caused $160 in damage to the locks. The woman we spoke with said she’d like to see security improvements at the storage facility, and she’s even willing to pay more for it.

"Security improvements are always a good thing; that may result as a cost passed on to the customers," she said. "As long as it’s a reasonable amount, I think that’s fair."

In the meantime, the woman said she’ll continue to keep her valuable items elsewhere. Police are now trying to identify who is responsible for the break-ins.

"Obviously, their parents didn’t teach them well," the woman said. "If it’s not your stuff, don’t take it."

NBC Charlotte also reached out to Public Storage for comment but did not hear back.

No arrests were made.