The shootings originated from the Alaysia Bar & Grill in Ahoskie, where local officers arrived early Saturday.

AHOSKIE, N.C. —  Police are investigating a weekend shooting melee at a northeastern North Carolina night club that left one person dead and five others wounded.

The shootings originated from the Alaysia Bar & Grill in Ahoskie, where local officers arrived early Saturday.

There they found over 100 people outside the parking lot of the Ahoskie Inn.

Officers found the dead body of Jairen Lyles of Aulander lying on the ground.

Fights broke out in the parking lot while officers tried to contain the crowd and provide help. Ahoskie Police Chief James Asbell called it a “chaotic crime scene." 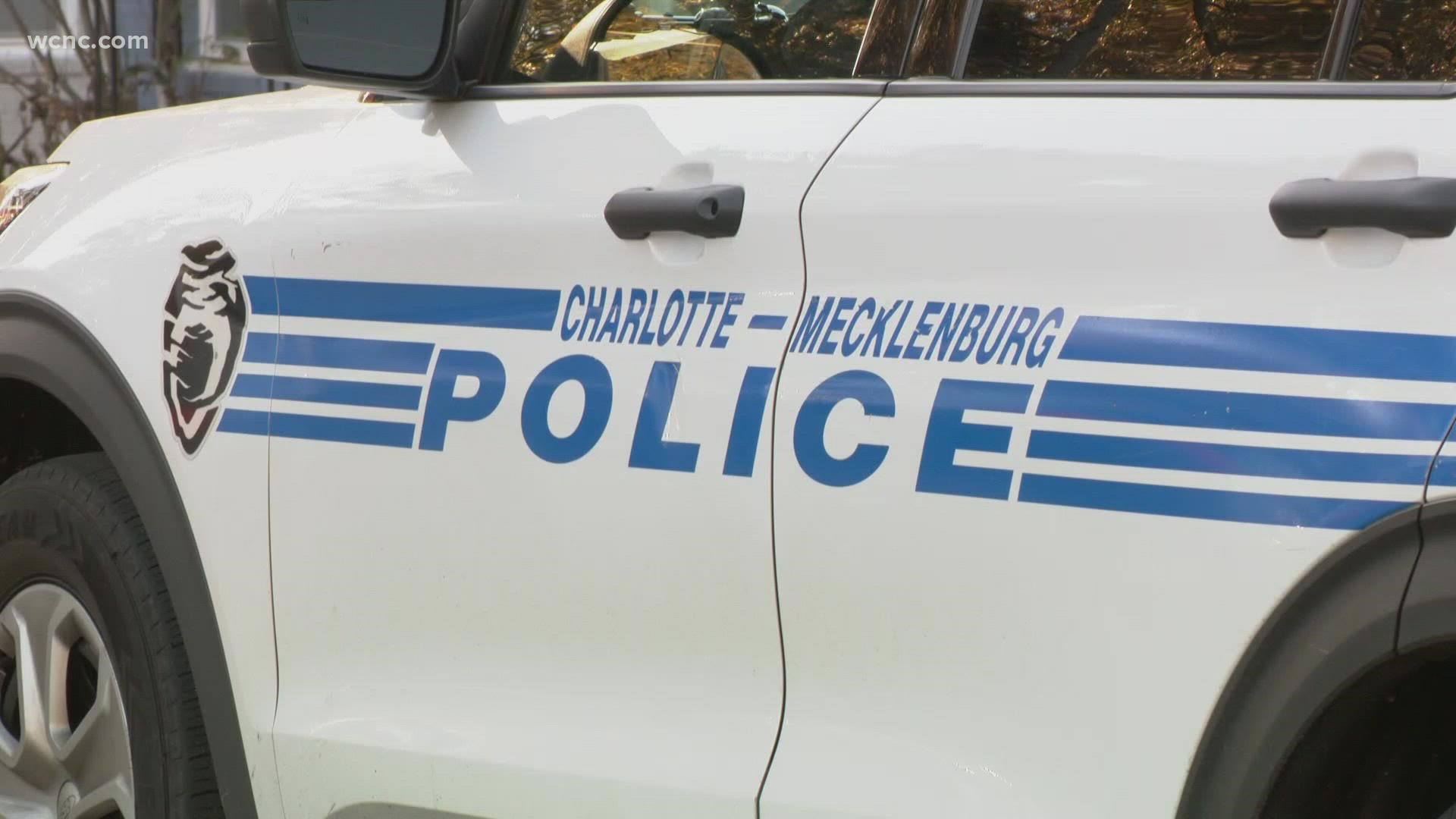