Joshua Parker said the interaction first began when a man in a white pick-up truck pulled alongside him to send a threatening message. 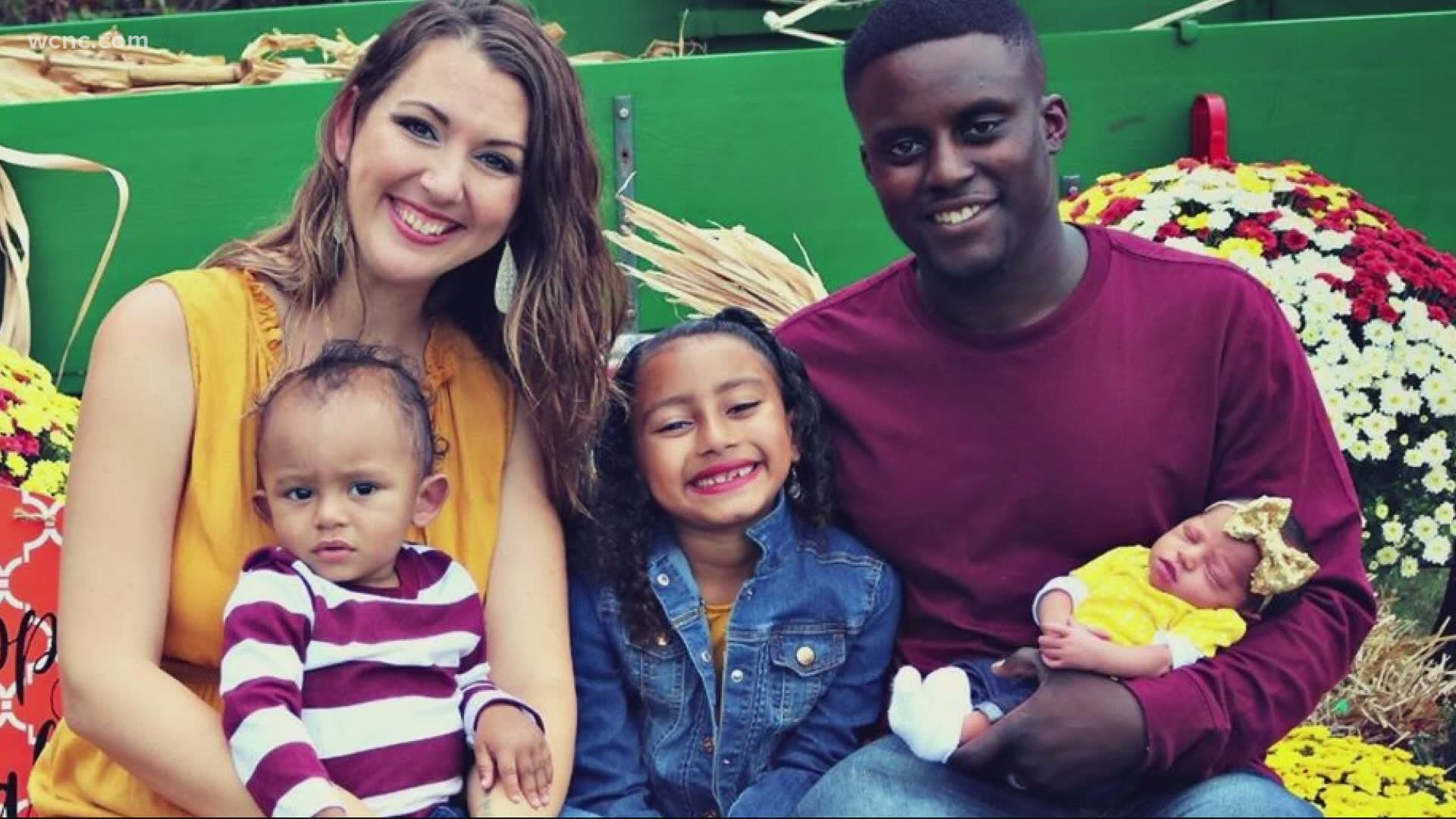 DENVER, N.C. — Grabbing breakfast at the Bojangles on Highway 150 in Catawba County unexpectedly turned violent when a man said he was approached by someone in the drive-thru who he claims targeted him because he’s Black.

Joshua Parker said the interaction first began when a man in a white pick-up truck pulled alongside him to send a threatening message.

“Looks me dead in the eyes with the craziest look and makes the motion like he’s going to cut my throat," Parker said.

When Parker goes to confront the man to ask what the threat was all about things quickly escalated.

“Next thing I know I see a handgun pulled up,” Parker said. “The bullets went right over the hood of my truck and came close to hitting my driver rearview window. Had I been up two feet he would have hit me.”

The victim told WCNC Charlotte the suspect quickly sped off and then police were called to the scene. That’s when Parker also alerted his wife to the situation and she said she was in shock.

“Not only is my husband dealing with this, but this is something my son could potentially deal with in the future and that’s super scary,” wife Megan Parker said.

The biracial couple has three children together and they said they have never witnessed anything this extreme during both their lifetimes growing up in Denver.

“For someone to try to take my life or take me out of this world for some foolish nonsense as simple as my skin color I know a lot of people would have feelings toward him,” Parker said. “I hold no grudges, but I’m praying that justice is served.”

Detectives with the Catawba County Sheriff’s Office said the suspected shooter has been identified, but so far no charges have been filed as this investigation continues.

Charlotte minister delivers free meals to those impacted by COVID-19

New to NASCAR? What to watch for on WCNC Charlotte this weekend