Deputies with the Guilford County Sheriff's Office were involved in two deadly shootings in 24 hours. 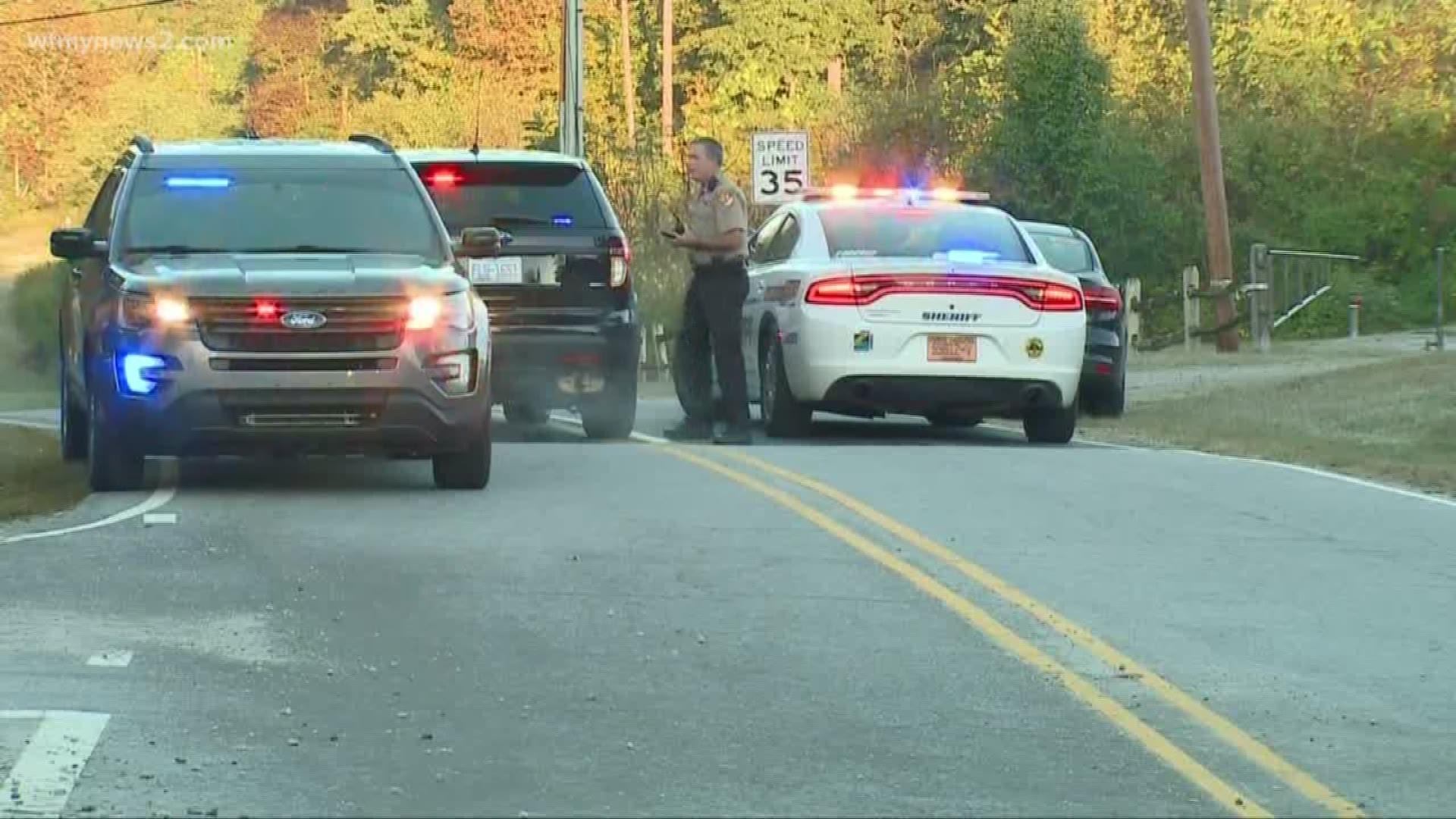 Guilford County Sheriff's Office says deputies responded to a home on Bales Chapel Road around 3:20 a.m. for a welfare check. A family member reported that Dennis Patrick, Jr. who was alone inside the home wanted to harm himself.

When deputies arrived, they tried to talk Patrick. Captain Hall says that's when he pulled out a gun, and started firing several shots in the direction of law enforcement from the doorway.

The Guilford County Sheriff's Office said, "The actions of the Police Officers and deputy were necessary to protect themselves and each other from Patrick's use of deadly force."

No law enforcement officers were shot or otherwise injured.

"It's been a rough 24 hours for both agencies with two similar incidents in the same day. We just ask for everyone to keep the officers and the families of everybody involved in your thoughts and prayer," said Captain Hall.

On Monday, Guilford County deputies and High Point Police were involved in another standoff that lasted for several hours at a home in High Point. Deputies said Victor Jarvis died and two deputies were injured. One of the deputies was shot in the jaw and will undergo surgery this week. The other deputy was shot in the arm but has since been released.

The Guilford County Sheriff's Office is not releasing any of the names of the deputies or officers involved in the shootings at this time.

The Sheriff's Office and the North Carolina State Bureau of Investigation are investigating both deadly shootings as its protocol after a deputy or officer-involved shooting.