Investigators determined the driver was speeding, lost control, and hit a brick pillar plus a power pole on Kilborne Dr. 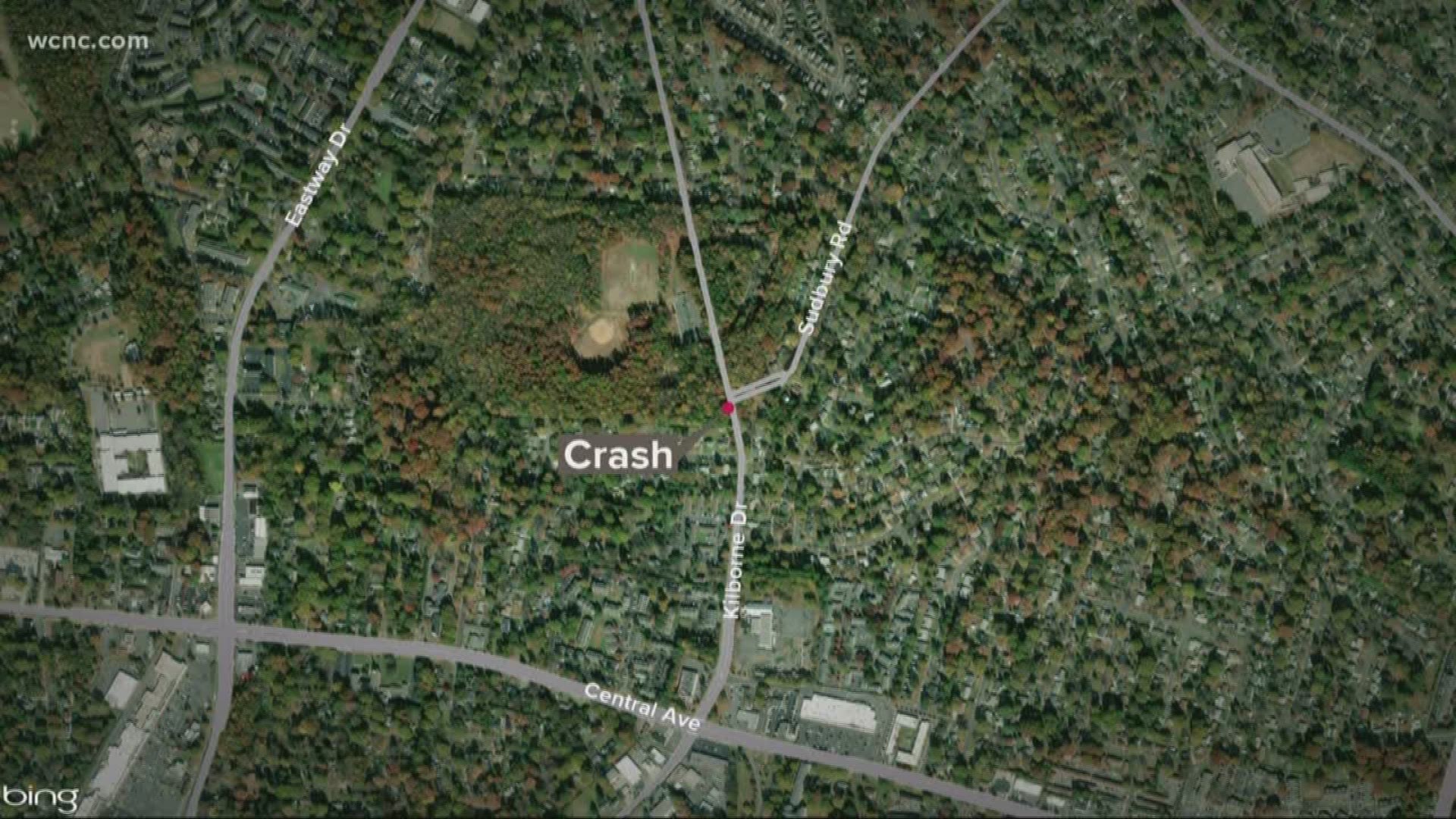 CHARLOTTE, N.C. — A man was charged in a drunk driving accident in east Charlotte that sent another man to the hospital in critical condition, police said.

Charlotte-Mecklenburg Police said it happened around 11:30 a.m. Saturday in the 2700 block of Kilborne Dr.

When officers arrived on the scene, they found a 2001 Ford F150 in the road with heavy front and passenger side damage. Investigators determined the driver was speeding, lost control, and hit a brick pillar plus a power pole.

The passenger was taken to the hospital in critical condition. The driver, 24-year-old Jesus Lopez, was charged with felony serious injury, DWI, reckless driving and not having an operator’s license.

Lopez went to jail after being cleared from the hospital for a minor injury.