According to court documents, Charles Ray Naas told the student a physical exam was required by CMS for in-home tutoring. 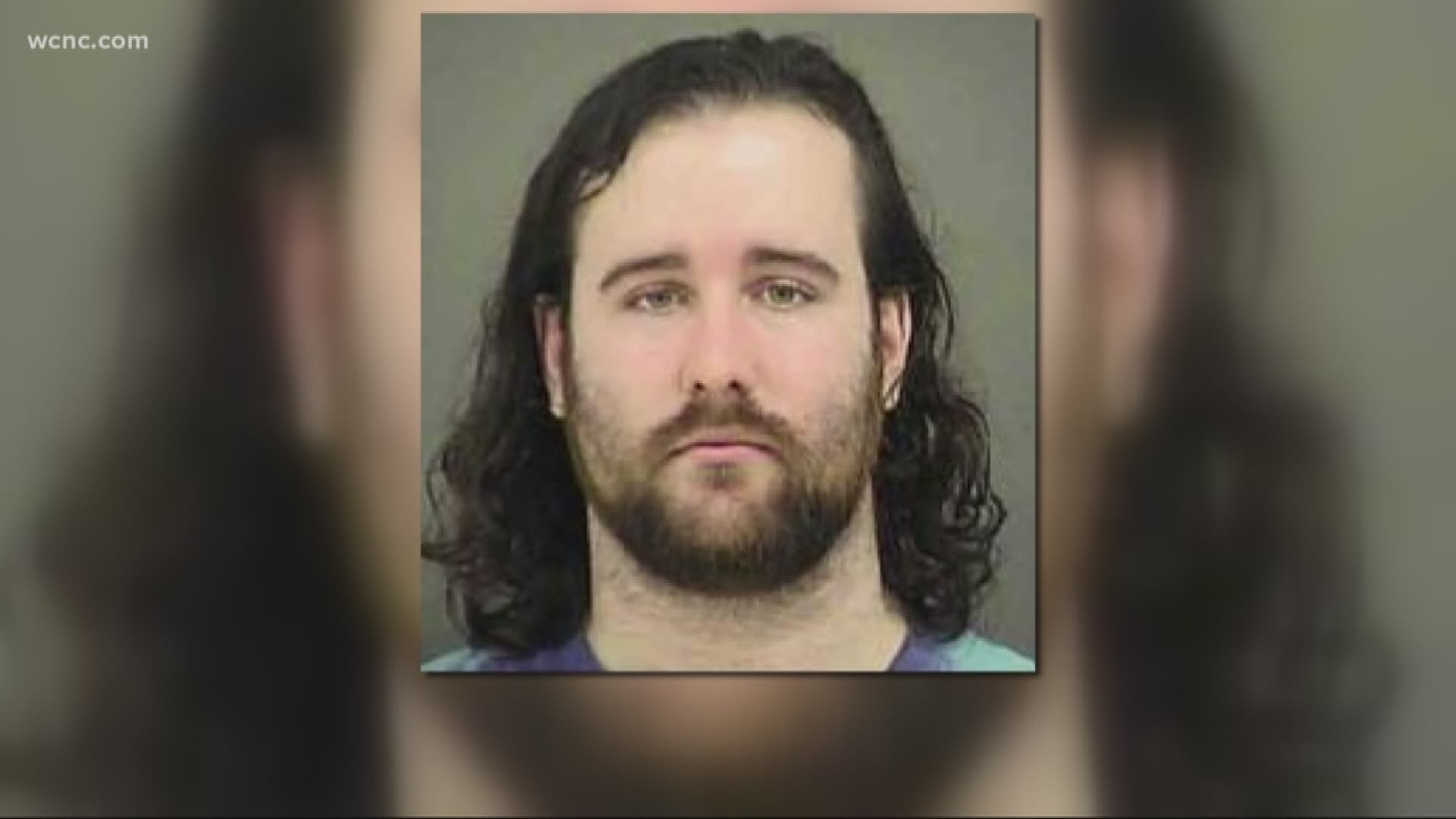 CHARLOTTE, N.C. — A former Charlotte math teacher accused of sexually assaulting a student is expected to appear in court Monday.

Charlotte-Mecklenburg Police arrested Charles Ray Naas, 27, last July, accusing him of inappropriately touching a student he was tutoring at his home on June 27, 2017. Naas, who taught at Alexander Graham Middle School, was charged with indecent liberties with a child and six counts of third-degree sexual exploitation of a minor.

According to court documents, Naas told the teen that a physical exam in his home was required by Charlotte-Mecklenburg Schools. Naas’ neighbors were stunned when news of his arrest reached the community.

“He didn’t seem like the type who would do anything like that,” said Darrell Meadows, who said he’s known Naas since he was a child. “