Firearm theft from vehicles on the rise, Charlotte police say

According to police, stolen guns like these often end up in the hands of minors or felons and are frequently used to commit other crimes. 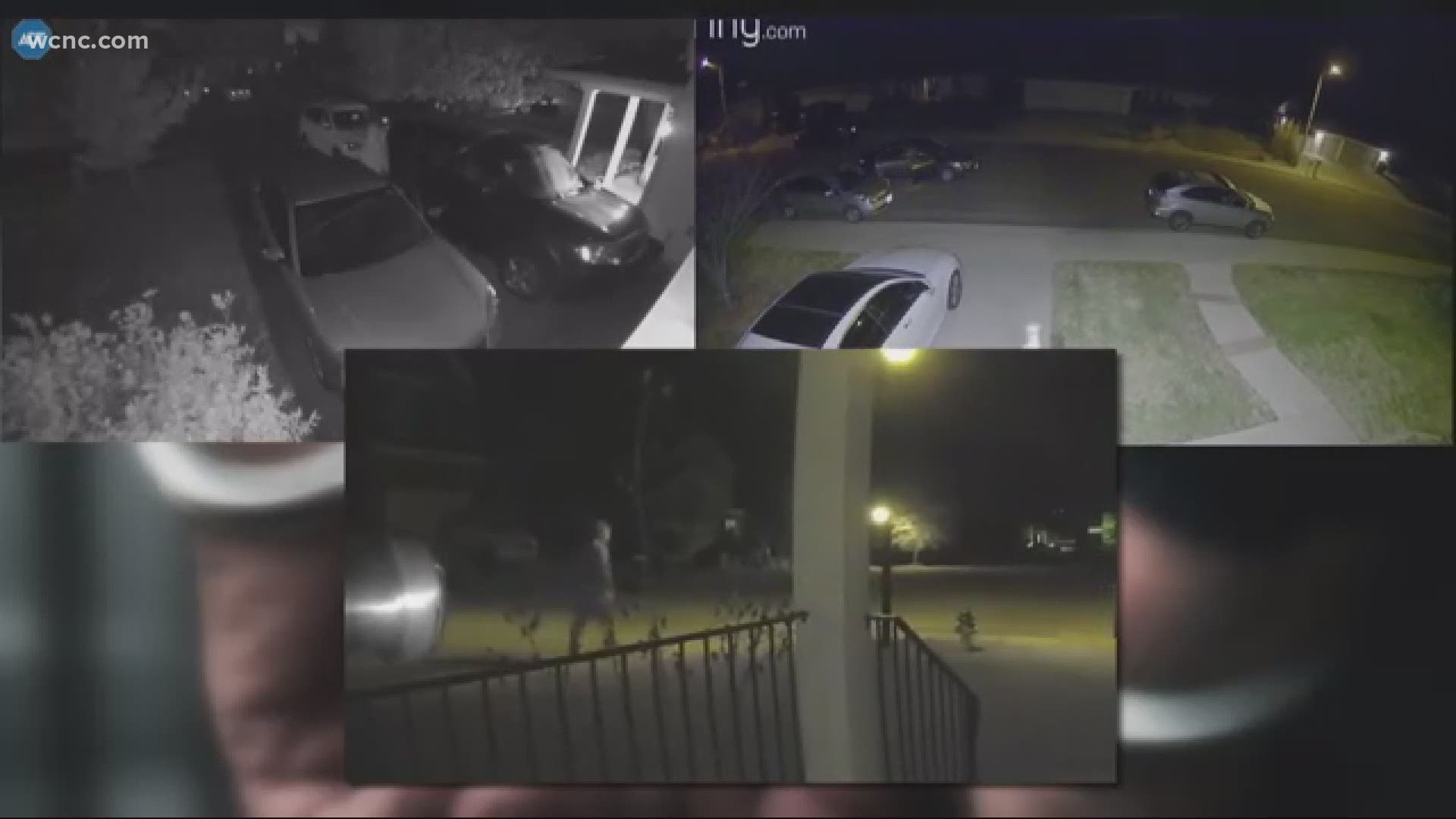 CHARLOTTE, N.C. — Charlotte is seeing an upward trend of car break-ins and the Charlotte-Mecklenburg Police Department is finding many of them are leading to the theft of a firearm.

According to CMPD, over the past nine days, there have been more than 280 vehicles broken into across the city, which is a 34% increase from last year.

Police said an alarming trend observed during these investigations is the number of firearms that have been stolen in the process.

So far this year, there have been around 4,100 vehicle break-ins, police report. In the process, 446 guns have been stolen, which is 65% more than last year.

According to police, stolen guns like these often end up in the hands of minors or felons and are frequently used to commit other crimes.

THREAD: YTD, there have been nearly 460 firearms stolen from vehicles. Which is up 56% compared to this time last year. Many of the stolen guns end up in the hands of minors or others who are restricted from legally owning one… often used to commit other crimes.

CMPD said, just this year, they have seized more than 1,200 firearms as evidence, and in May alone, they arrested more than 300 felons in possession of firearms.

"Keeping firearms out of the hands of those who cannot legally possess them can also contribute to the safety of our city," a CMPD representative said.

"You don’t have to buy guns when you steal them from cars, so you don’t need to have a gun license or go through the background checks,” CMPD Captain Brad Koch said.

Lisa Crawford, executive director of the organization Mothers of Murdered Offspring, said as someone who works to prevent gun violence, it’s frustrating to see people making it easy for criminals to get them.

"I would just like people to think first before they leave a gun in the car,” Crawford said. "Violent activity gets even more active during the summer and now we’re adding more firearms to the mix? This could be a really bad, dangerous, devastating summer.”

Crawford said these are the guns that are creating victims.

"Let's just sit with that for a second," Crawford said. "The gun you left in the car was used to kill someone."

Crawford said people seem to think they won’t be targeted.

Crawford is urging gun owners to be vigilant.

"Put it in the trunk, put it in the lockbox, do something to help us not have more weapons on the streets,” Crawford said.

The best steps to avoid your vehicle being targeted are removing your valuables, rolling up your windows, locking your doors and parking in a well-lit area. Surveillance systems and car alarms are also excellent additions.

As always, if you see anyone suspicious, don’t hesitate to call 911, and if you know anyone breaking into cars, you can report them anonymously to Crime Stoppers at 704-334-1600 or http://charlottecrimestoppers.com/.