The charges stem from alleged sexual contact by Paul Ryan while he was an ordained Catholic priest at Star of the Sea Parish and its school between 1979 and 1980. 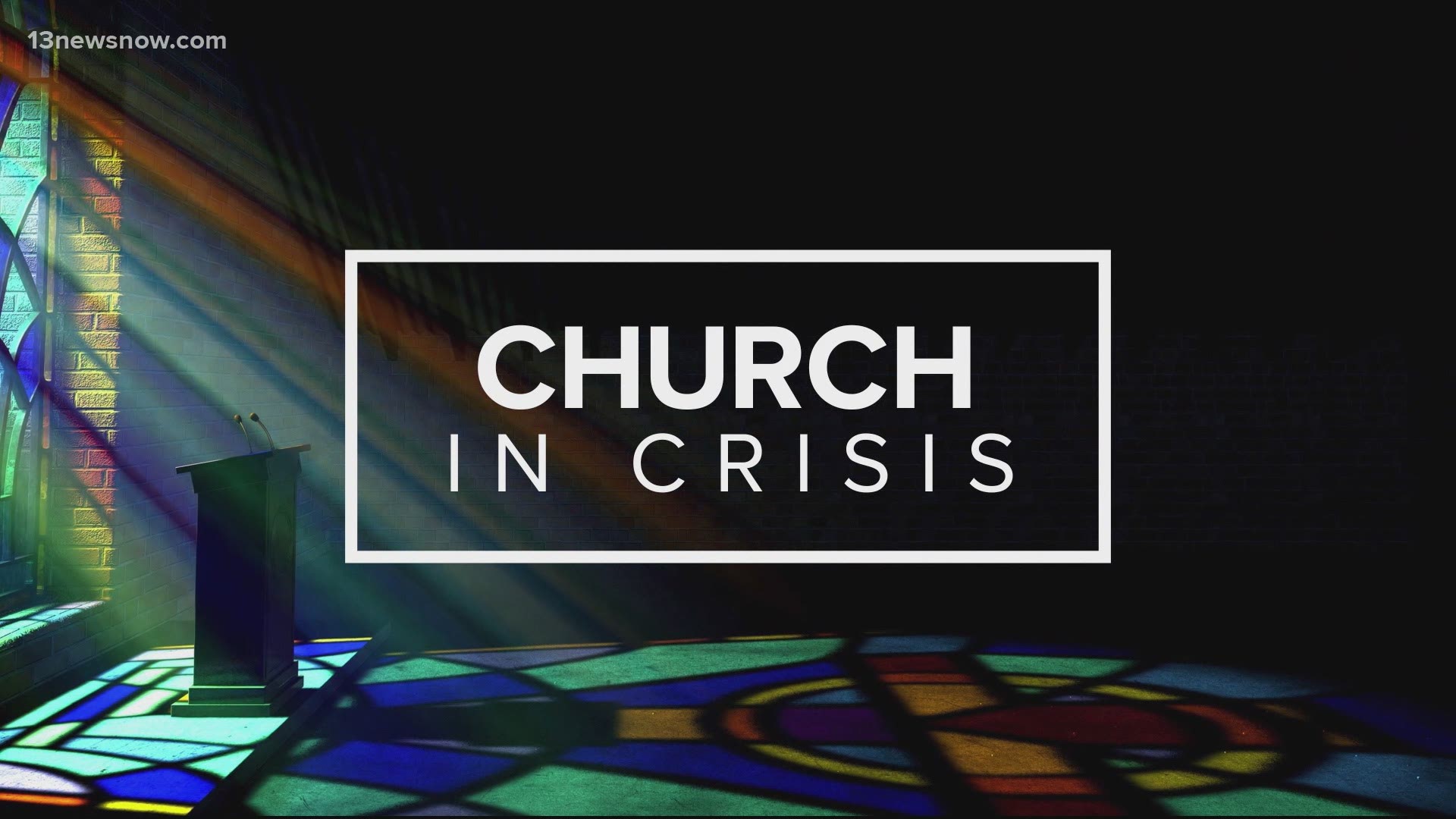 Paul David Ryan was indicted by a grand jury in Rockingham County, Virginia. He was identified through Herring’s and Virginia State Police’s investigation into clergy abuse in the state.

The charges stem from alleged sexual contact by Ryan while he was an ordained Catholic priest at Star of the Sea Parish and Star of the Sea School between 1979 and 1980.

Ryan took a victim, under the pretense of a church outing, on a ski trip to Massanutten Resort in Rockingham County where he had arranged for the two of them to stay at a house together at the resort, the indictments state.

During the trip, Ryan allegedly sexually assaulted the victim twice. The victim was under the age of 18 at the time.

Ryan has been living in Australia and is in custody. He is in the process of being extradited back to Virginia for trial, Herring’s office said in a news release.

“Our investigation with Virginia State Police into potential clergy abuse in the Commonwealth remains ongoing and I want to encourage anyone who may have more information about this case or any other instances of abuse to please reach out to us as soon as possible,” said Attorney General Herring.

“I understand that coming forward with this kind of experience can be difficult or scary, but I pledge to you that, no matter how long ago the incident occurred, we will take it seriously and ensure that you get the support and help that you need and deserve.”

The Catholic Diocese Of Richmond said in a statement, Ryan had already been named on the Diocese’s “list of priests against whom credible and substantiated allegations had been made” and was published online back in 2019 at https://richmonddiocese.org/list/.

The statement said the Diocese has fully cooperated with the Attorney General’s clergy abuse investigation and they “continue to pray for all victim survivors of abuse” and “remain diligent” in efforts to create a safe environment.

The statement added, Ryan worked at Star of the Sea for less than a year and “out of respect for any victim survivors” the Diocese will not comment further on the allegations surrounding Ryan.

If you or someone you know has additional information about these or any other instances of abuse, please contact the Virginia Clergy Abuse Hotline at 1-833-454-9064 or at www.VirginiaClergyHotline.com that are both available twenty-four hours a day, seven days a week to receive reports of clergy abuse.