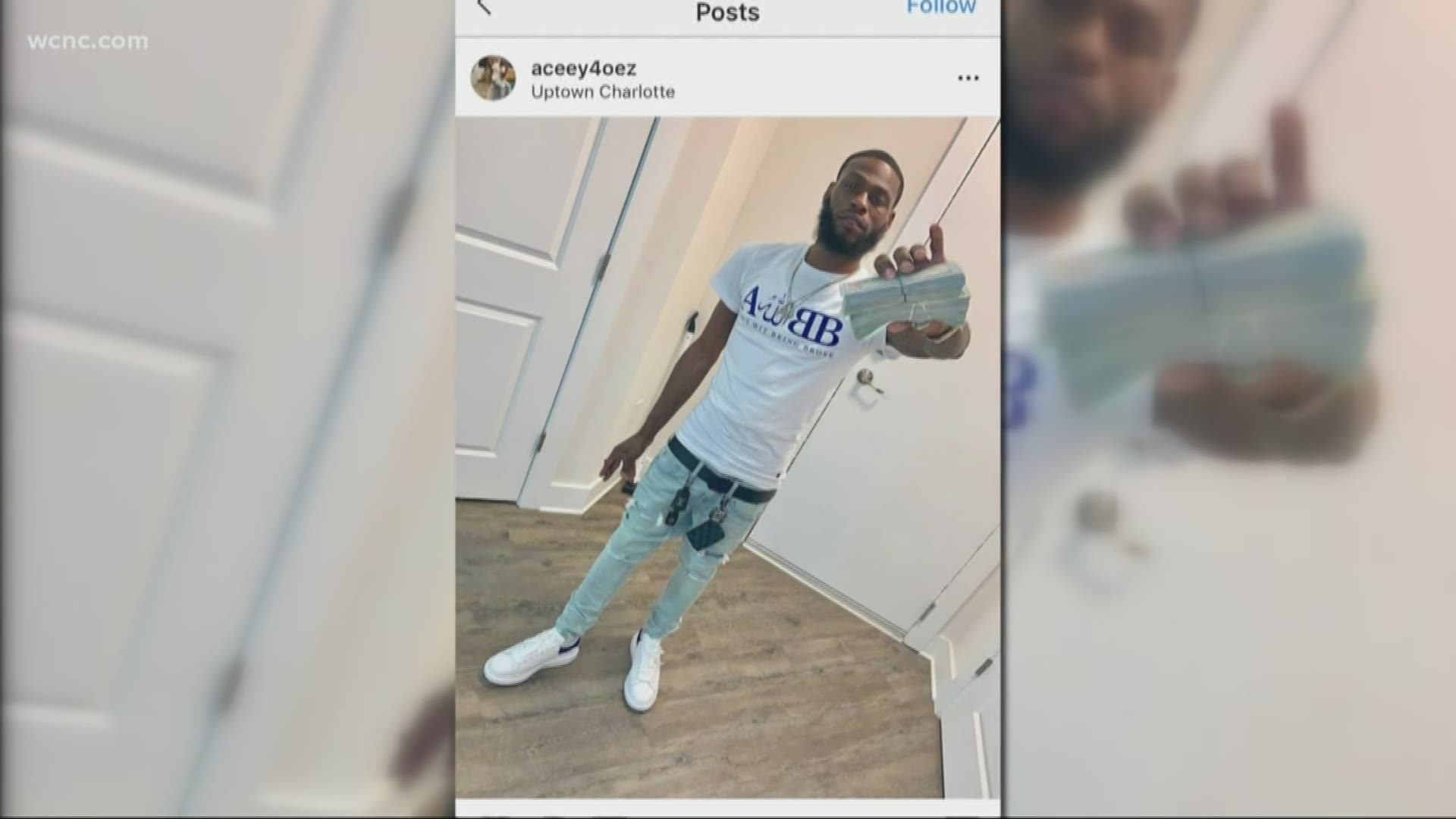 CHARLOTTE, N.C. — FBI agents arrested 29-year-old Arlando Henderson for stealing more than $88,000 in cash while he worked at a Wells Fargo bank in Charlotte.

In a federal indictment, investigators said on at least 18 occasions this year Henderson stole cash from the bank vault then later deposited the money into his own account using a nearby ATM.

The FBI says Henderson also destroyed certain documents and made false entries in the bank’s books to cover up the theft.

We’re told Henderson used that stolen money for personal expenses and to put a large cash down payment on a 2019 Mercedes Benz. He’s also accused of getting a car loan by providing false information.

The FBI arrested Henderson in San Diego where he will appear before a federal judge.

RELATED: Banks want to mine your spending data for extra revenue

RELATED: Do you recognize them? Suspects accused of placing skimmers at various ATMs in Hickory

Henderson is charged with two counts of financial institution, 19 counts of theft, embezzlement, and misapplication, and twelve counts of making false entries and transactional money laundering.

If convicted, these crimes combined carry a maximum penalty of 40 years in prison and more than $1,000,000 in fines.