Asiah Figueroa was shot during a violent drive-by shooting. His 4-year-old sister was also grazed by a bullet but is expected to survive. 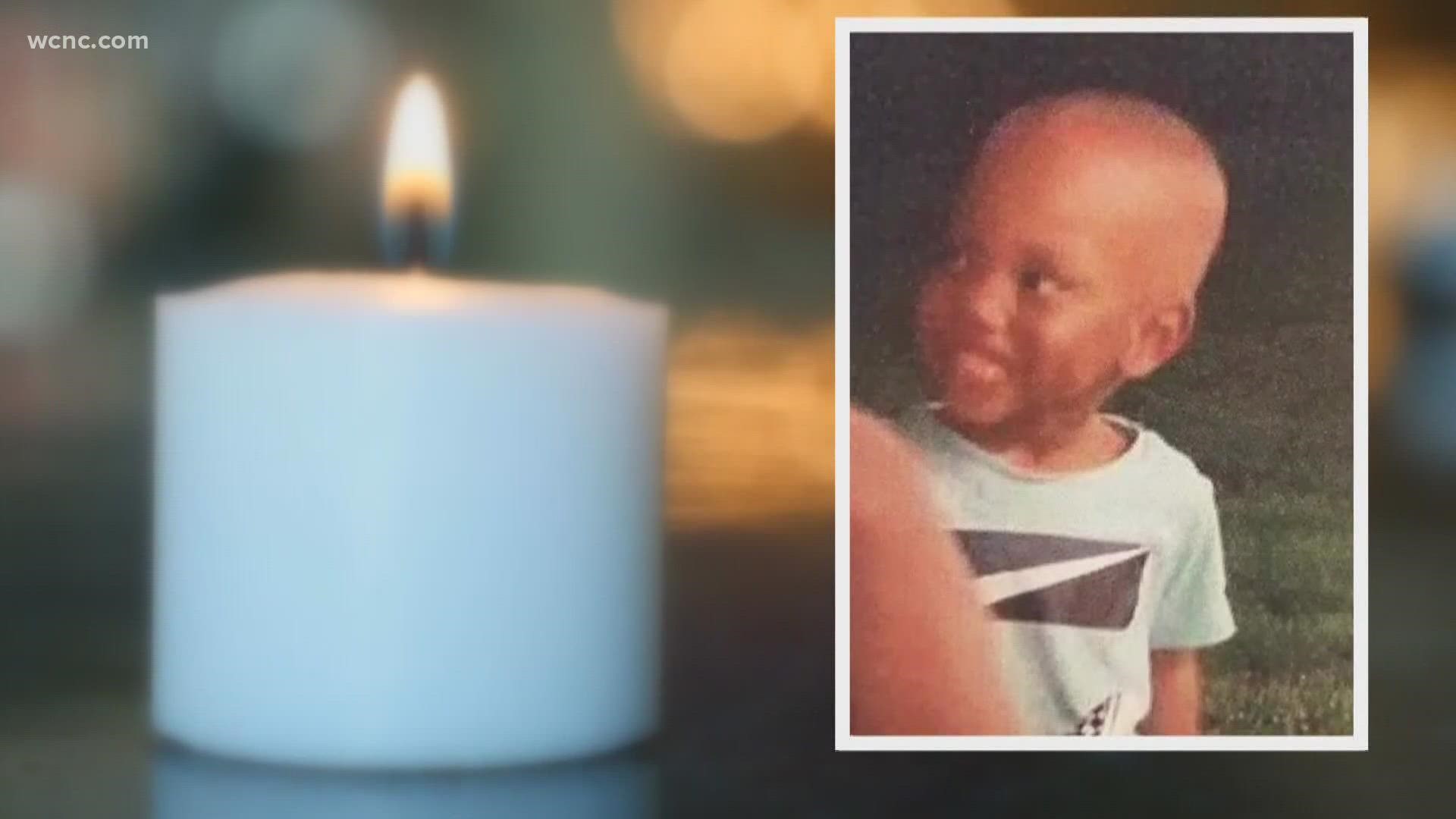 CHARLOTTE, N.C. — A funeral was held Wednesday for 3-year-old Asiah Figueroa who was killed in a tragic drive-by shooting in northwest Charlotte.

The funeral service was streamed on YouTube and available for the public to watch.

Click here to send flowers or a memorial gift to the family of Asiah.

Shortly before midnight on Sept. 7, more than 150 shots were fired into the home on Richard Rozzelle Drive, according to the Charlotte Mecklenburg Police Department.

Asiah Figueroa was shot during the violent drive-by shooting. His 4-year-old sister was also grazed by a bullet but is expected to survive.

“I don't know why this happen and I don’t know why this is going on, why the world can't get together and just love one another,” Figueroa's great-grandmother Susie Whitley said shortly after the deadly shooting.

Figueroa was transported to Atrium Health's Carolinas Medical Center hospital, where he was pronounced dead.

"He was only three, hadn't lived that long a life, and he was just taken away," Whitley said.

One suspect in a deadly drive-by shooting that took the life of a 3-year-old boy made his first court appearance Monday.

The Charlotte-Mecklenburg Police Department said 21-year-old Jacob Lanier is charged with the murder of Figueroa.

During a new conference late Wednesday morning, Charlotte police said they are still looking for additional suspects in this case and said they believe they are somehow connected to area high schools.

Police were unable to give any additional information regarding the ongoing investigation.