Lisa Renee Rothwell, 34, has worked with Gaston County Schools for over 10 years. 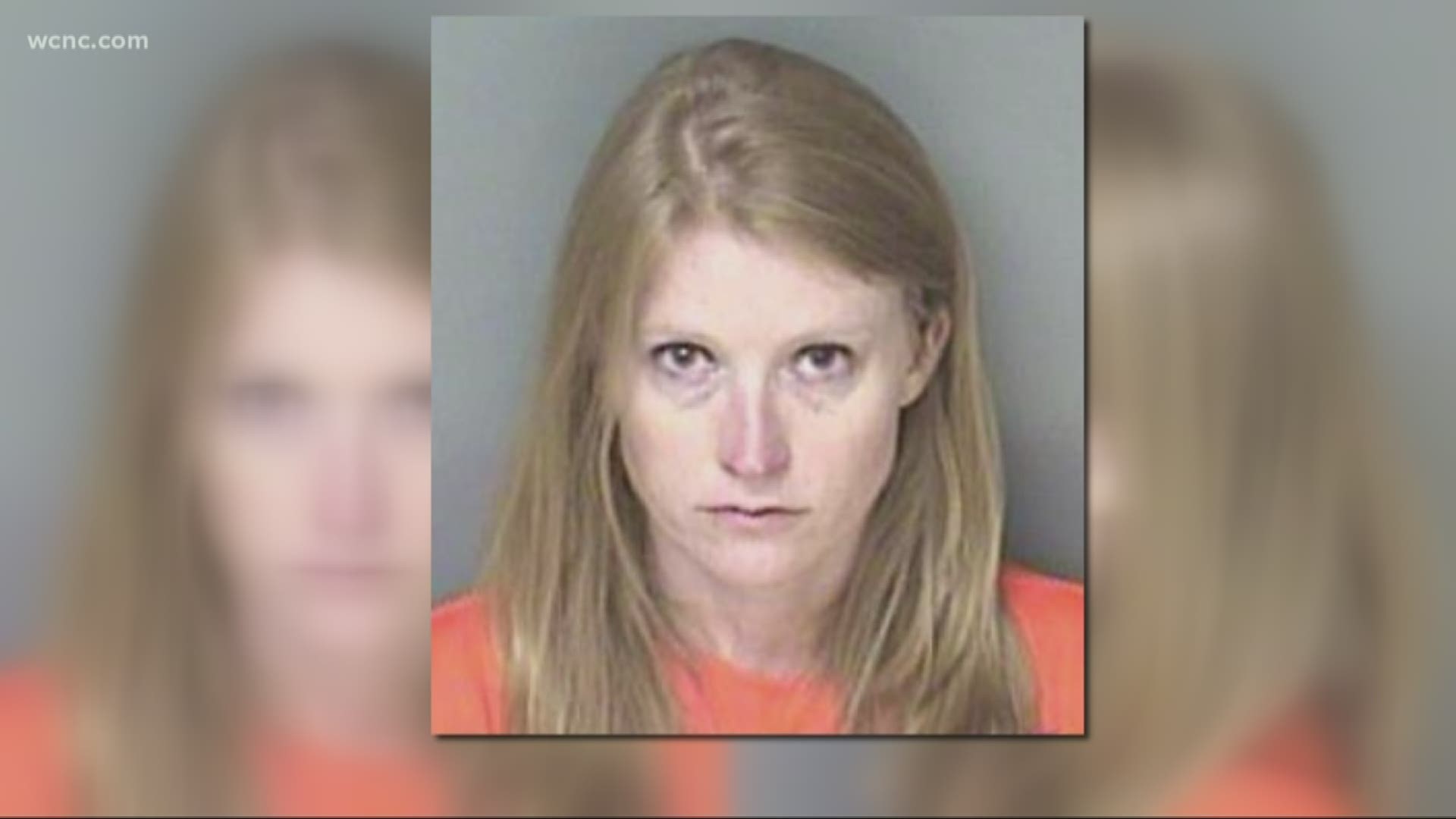 GASTON COUNTY, N.C. — A Gaston County assistant principal is being held under a $1 million bond at the Gaston County Police Department. Six different charges are listed, all felony class sex offense with a student; she's accused of sex acts with a student multiple times in the months of April and July.

She taught Exceptional Children and English 9 and 10 at North Gaston High School for four years, and two years working with younger students at Springfield and Kiser Elementary as well as Stanley Middle School.

She has been with Stuart W. Cramer High School since 2014 and became an assistant principal after earning her master's degree in 2015.

It's not clear if the alleged crimes happened on campus or somewhere else.

During a Monday afternoon court hearing, a judge left Rothwell's bond at $1 million and scheduled a separate hearing to address her bond on Friday.