Jeremy Quintrel Lewis is facing multiple charges related to a shooting that sent a 7-year-old girl to a Gastonia hospital Tuesday night. 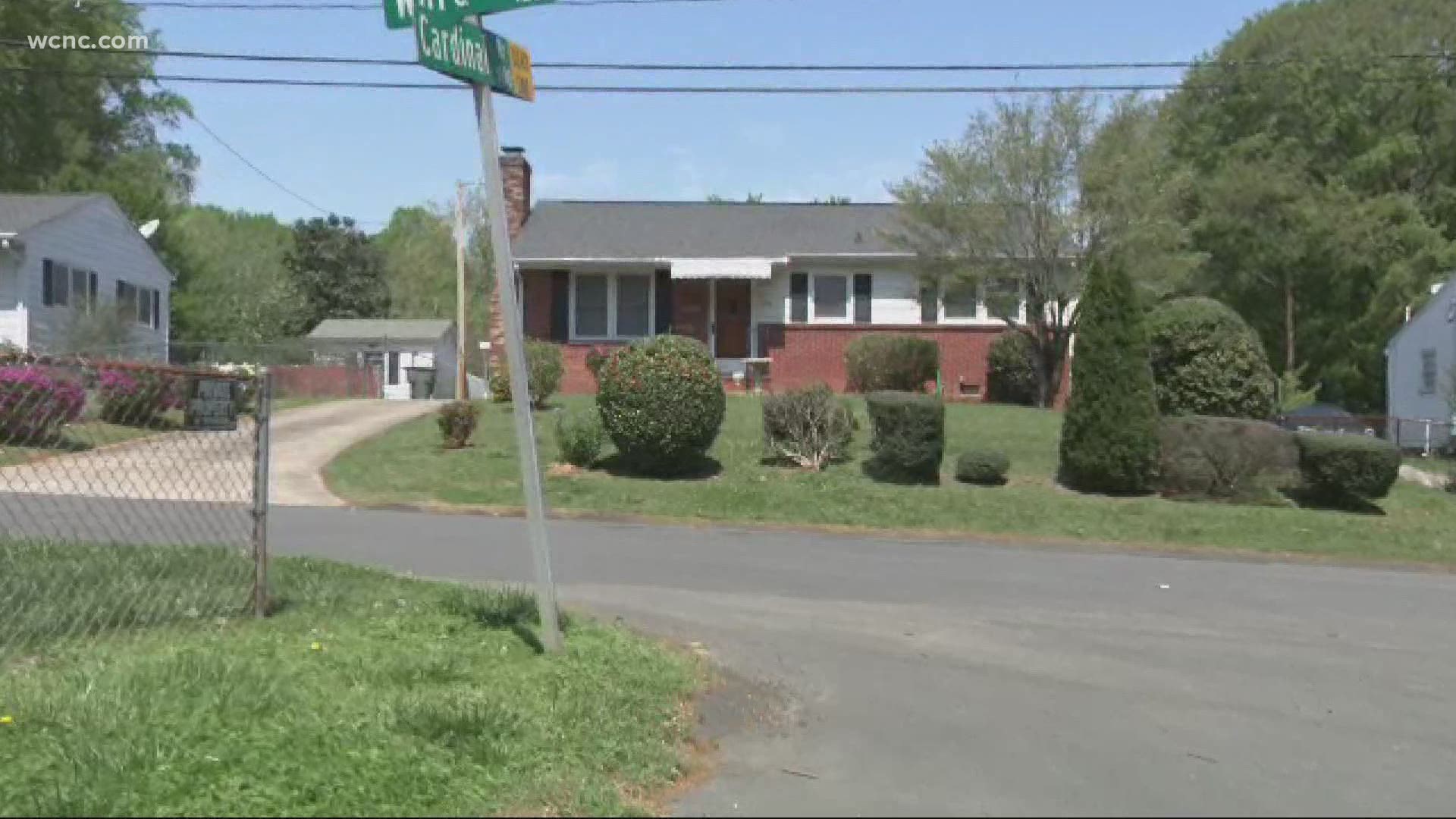 GASTONIA, N.C. — Police in Gastonia, North Carolina, have arrested a person in connection with a shooting that injured a 7-year-old girl Tuesday night.

According to Gastonia Police, officers found the girl on Ware Avenue around 7:15 p.m. after she'd been shot. The child was taken to a local hospital for treatment.

Jeremy Quintrel Lewis, 30, was arrested early Thursday. Lewis was charged with assault with a deadly weapon with intent to kill or inflict serious injury, possession of a firearm by a convicted felon and discharging a firearm into occupied property. He is being held in the Gaston County Jail under a $500,000 bond.

RELATED: Community and Policing: The efforts to form a more positive partnership

WCNC will only air or post a mugshot if the person has been formally charged with a crime and in a few other cases. The exceptions include: If it appears the person could be a danger to themselves or others or if they are wanted by authorities; to differentiate between people with a common name; if the photos could encourage more victims to come forward. The news editorial leadership may also decide to use a mugshot based on the severity of the crime(s) committed and/or the level of public interest in the crime and ensuing criminal proceedings.