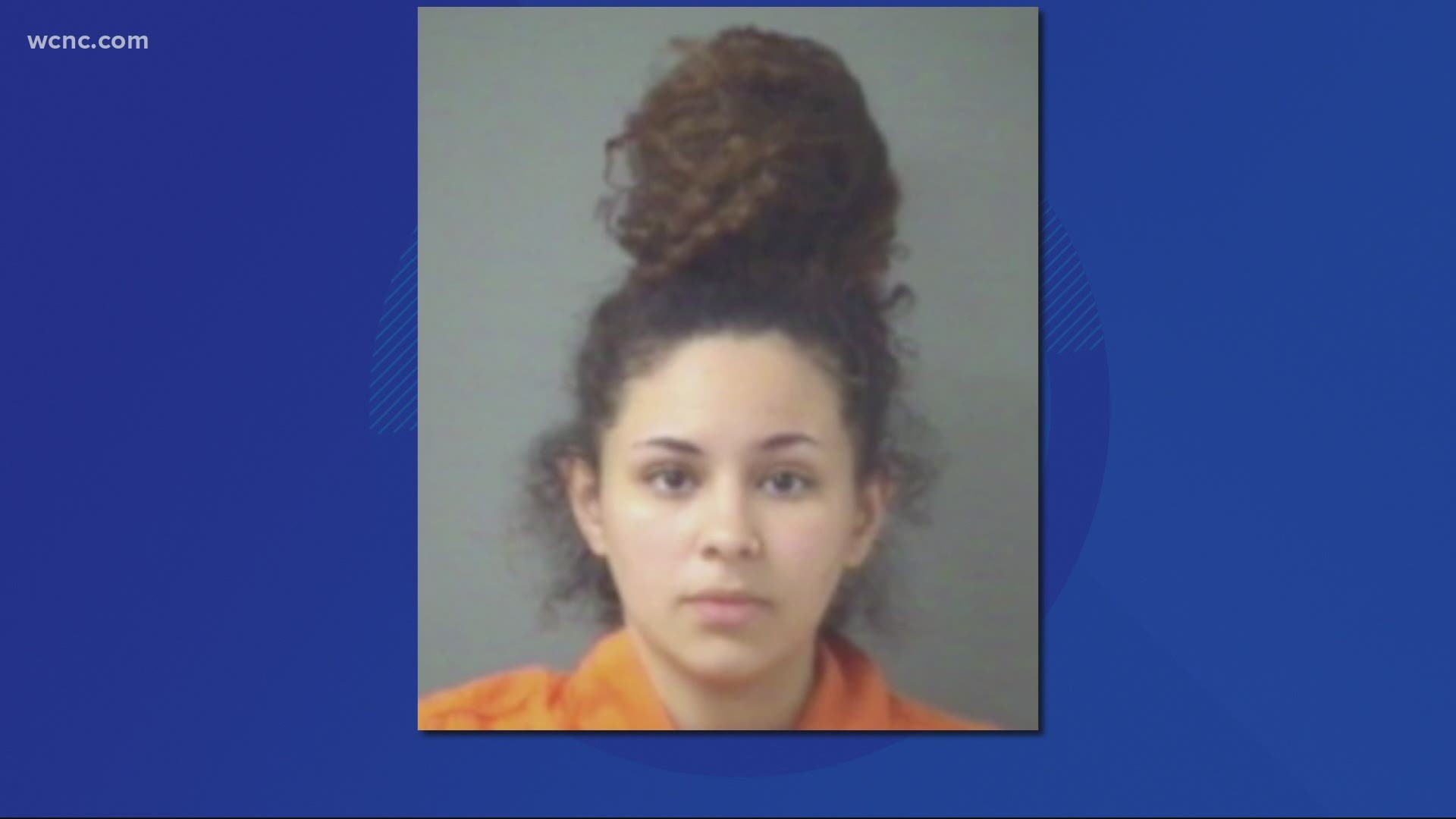 WILSON, N.C. — A second person has been arrested and charged in the shooting death of a Wilson 5-year-old back in August.

Pettit is the girlfriend of Darrius Sessoms, 25, who was charged with first-degree murder in Cannon's death back in August. He was arrested in Goldsboro not long after the shooting.