Michael Smith says the Uber driver honked her horn, then got out of the car screaming. He says she told him she was robbed by someone she’d picked up for a ride. 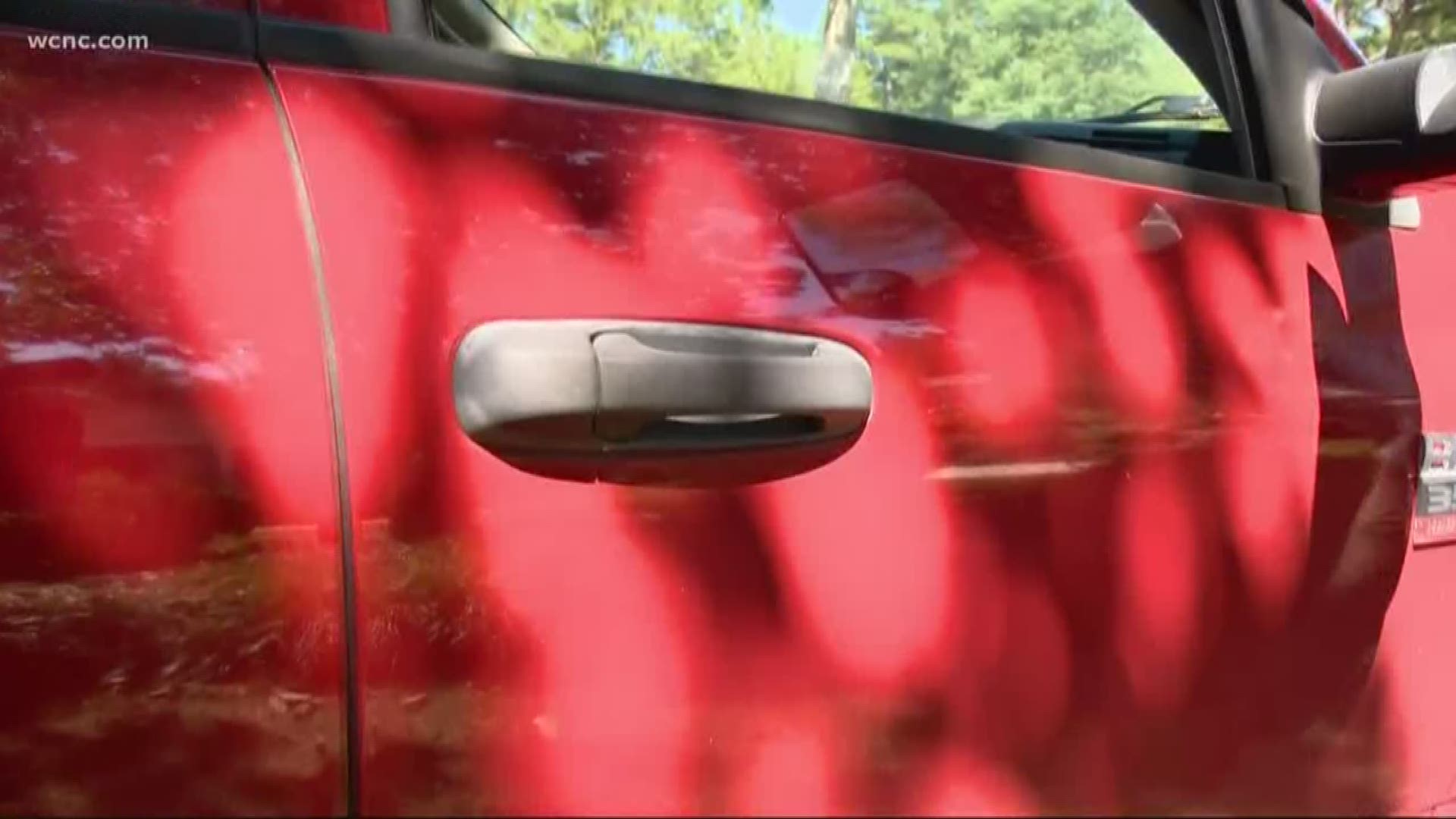 The 65-year-old woman was targeted on East Barden Road near Providence Road around 9:45 p.m. on Wednesday. NBC Charlotte spoke to a Good Samaritan who says he helped the victim when she flagged him down.

Michael Smith says the Uber driver honked her horn, then got out of the car screaming. He says she told him she was robbed by someone she’d picked up for a ride.

Smith says she hopped in his truck, and he drove her to safety.

“She was like, ‘I just picked this man up in an Uber and he’s got a gun’, I was like, ‘Say no more’,” Smith told NBC Charlotte.

Smith says the 65-year-old female Uber driver hopped in his car and he took off, while he watched the suspect in the rearview mirror.

“(I) saw him jump the back seat and he just took off,” Smith said.

Once in a safe spot, they called 911. Smith says he saw the suspect in the car but did not get a good look at him.

“I saw him rifling through a bag or something, I didn’t see his face didn’t see anything,” Smith said.

However, he says the victim gave police a detailed description of the suspect.

“Having a gun pulled on you from the back seat, when you’re just trying to make a little extra cash, I hate it for her,” Smith said.

It’s not the kind of drive he was expecting that night.

However, Smith is just glad he was there to help. He says the car was later found not far away. Fortunately, the victim was not hurt during the carjacking.

“This type of behavior is completely unacceptable and we have removed the rider’s access to the app," Uber said in a statement. "We have reached out to the driver to offer our support and stand ready to work with law enforcement on their investigation.”

Uber has a no firearms policy, and haw a law enforcement team that regularly assist police with investigations. Uber says they stand ready to assist police in the case.

NBC Charlotte reached out to the Charlotte Mecklenburg Police Department to see if any arrests have been made, but at this point have not heard back.