Over 36 vehicles have been stolen from area car dealerships since June 8, 2020. 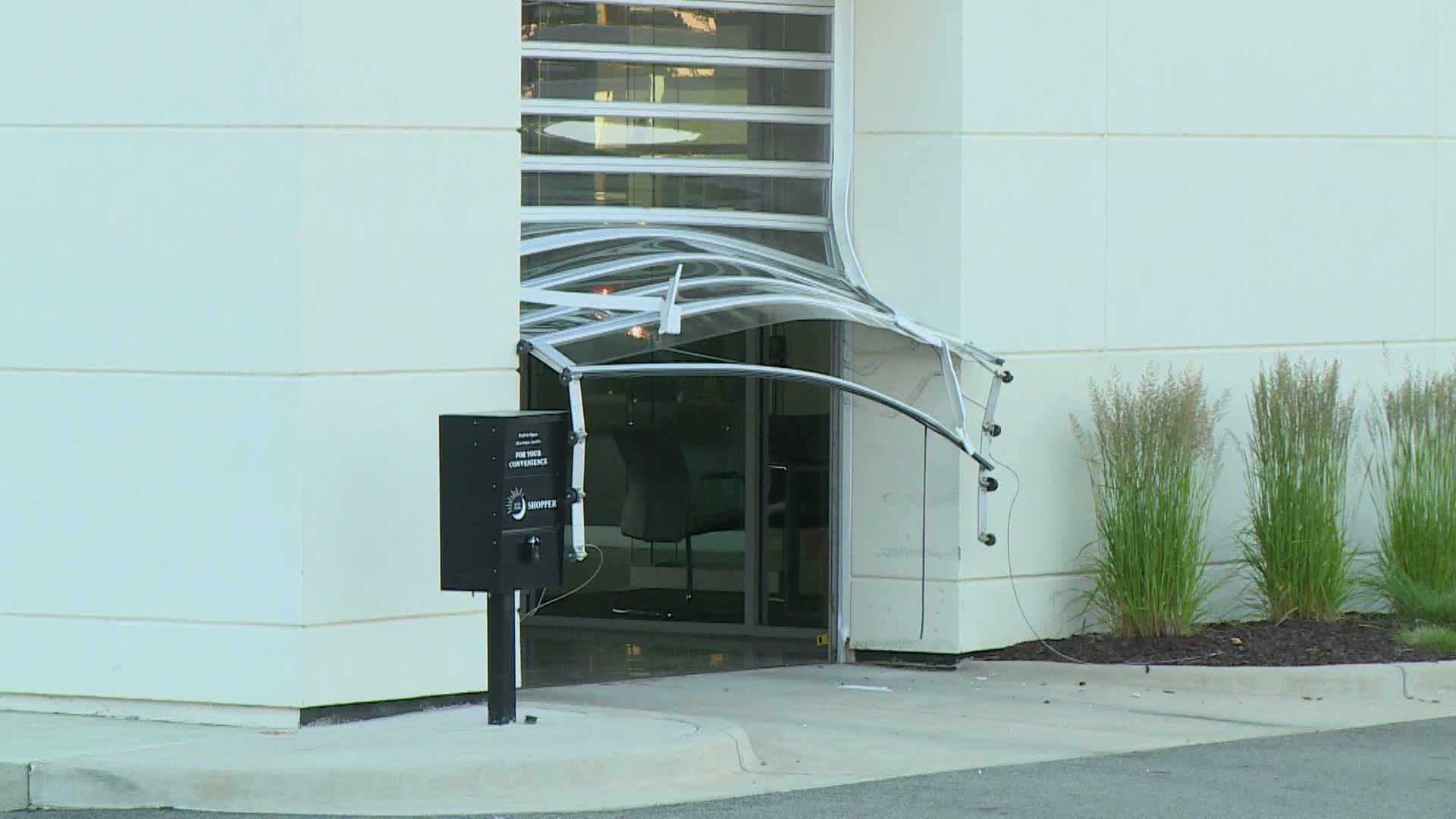 GRAND RAPIDS, Mich. — The Grand Rapids Police Department is asking for the public's help in a recent string of car thefts.

According to GRPD, since early May, agencies have been investigating a significant number of stolen vehicle complaints where the cars are driven erratically around the community and used to commit other serious crimes.

Over 36 vehicles have been stolen from area car dealerships since June 8, 2020.

The thefts have occurred around the Grand Rapids metropolitan area, with many of them taking place on 28th Street.

Police say evidence has led investigators to believe that the suspects are using the vehicles in other felonies, such as gun store burglaries and cell phone store robberies. Further investigation shows that the drivers of these vehicles are operating in a manner that is completely disregarding other drivers and their safety.

Police have made several arrests in these crimes. Most of the arrests involve juveniles and their information will not be released.

Police are reminding everyone to keep their vehicles secure and not leave the keys inside. Investigators are encouraging anyone with information to contact detectives at 616- 456-3380 or Silent Observer at 616-774-2345 or www.silentobserver.org. 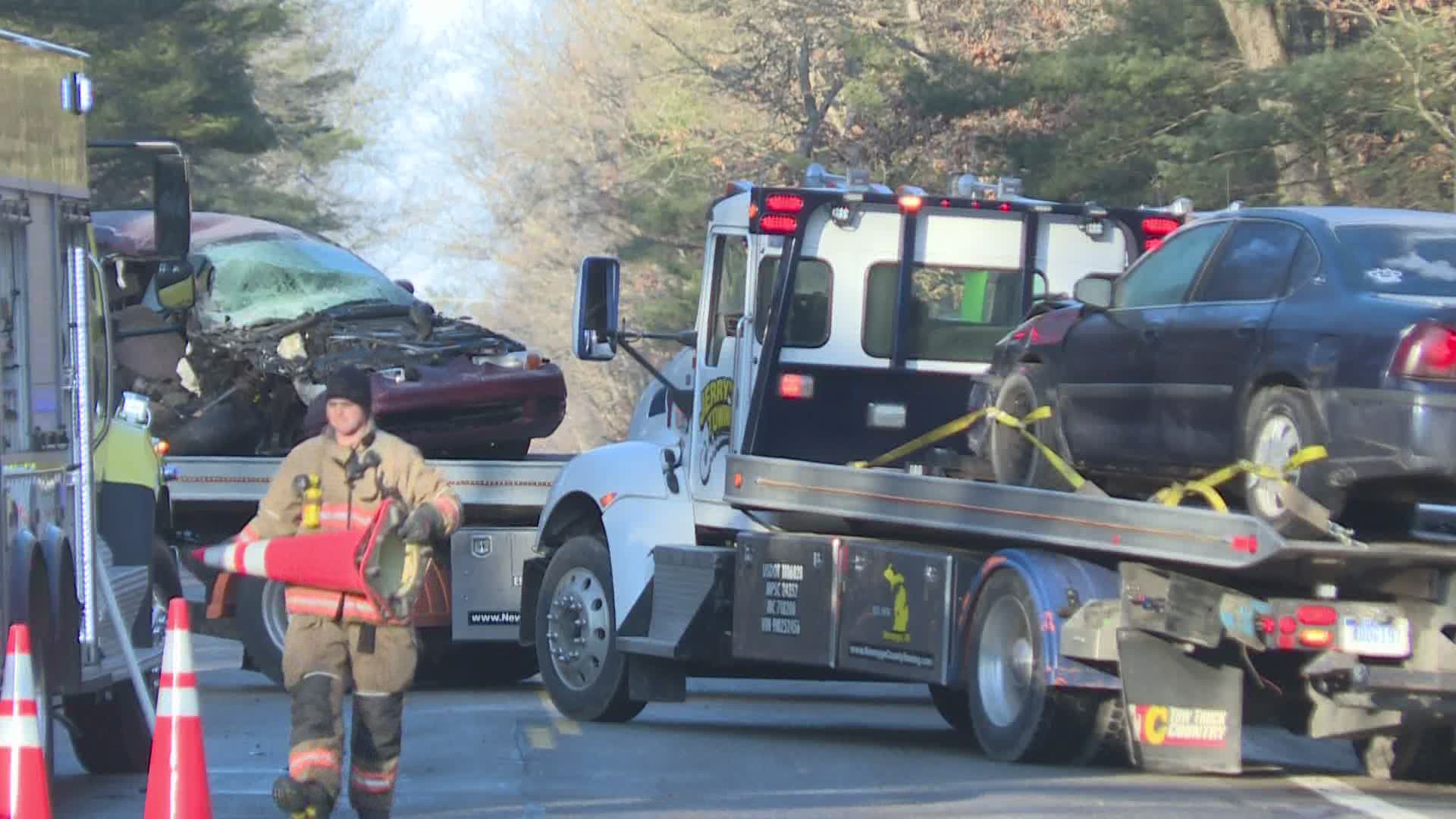