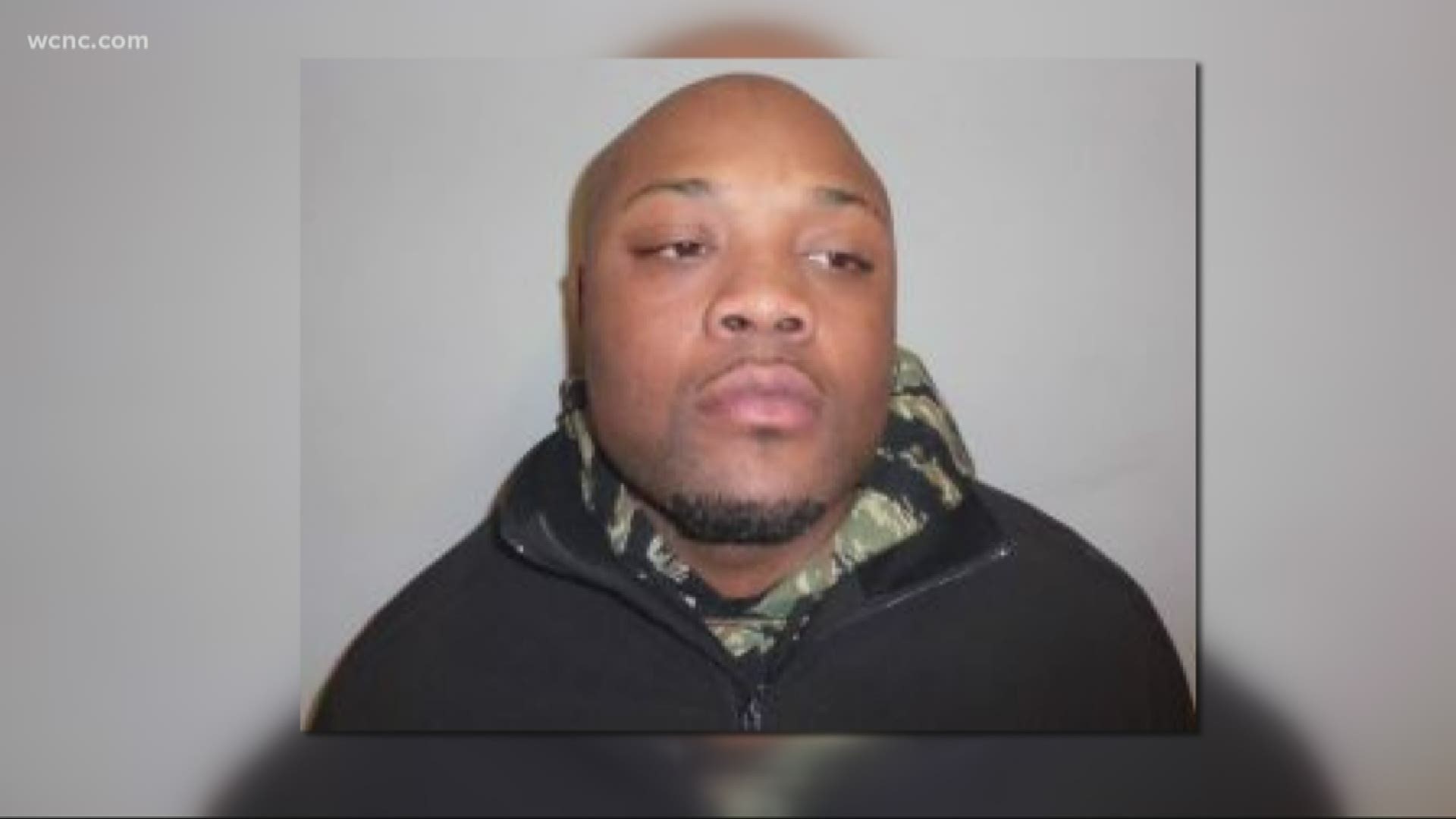 CHARLOTTE, N.C. — The Charlotte-Mecklenburg Police Department has identified a suspect wanted for at least two violent, sexual attacks on a greenway in north Charlotte near the University of North Carolina at Charlotte.

Taequan Elexus Carter is wanted for sexual assaults along the Mallard Creek Greenway on September 15 and again on November 3.

CMPD has obtained a warrant for Carter's arrest.

They said Carter may be traveling with his girlfriend, Elizaveta Markovetc, in a dark-colored, two-door Honda Civic displaying North Carolina license plate: EKN3274.

The couple may be in Rhode Island, Massachusetts, or Florida.

Credit: WCNC
Taequan Elexus Carter (left) is wanted for sexual assaults on a greenway in north Charlotte. He may be traveling with his girlfriend, Elizaveta Markovetc, CMPD said.

In the most recent attack, Carter is accused of coming up behind a woman, pulled her to the ground, and strangled her until she was unconscious. When she woke up, the victim said the suspect was on top of her. He then ran off with the woman's cell phone, CMPD said at the time.

The charges were listed as assault-strangulation, felony larceny, robbery, and sex offense in first or second degree forcible.

RELATED: 'You're going to be OK' | 911 call reveals new details about jogger attacked on greenway

A similar incident was reported in the 9400 block of David Taylor Drive on September 15. A woman was jogging on Mallard Creek Greenway when she was attacked from behind, police said. The victim was hit several times and struggled with the suspect until she pepper-sprayed him, and he ran away, according to police.

RELATED: The Defenders: Which parks get the most police calls?

These are not the first crimes to be reported on Charlotte's greenways. NBC Charlotte's Defenders team found there were more than 800 calls for police at local parks just last year.

CMPD urged community members to be vigilant and aware of their surroundings. They offered these tips for runners, joggers, and walkers.

Anyone with information about either of these cases should call 911 or Crime Stoppers at 704-334-1600. A cash reward is available for information that leads to an arrest.

Jerry Sandusky resentenced to 30 to 60 years, same as before