The gun used in the deadly shooting at Butler High was stolen from a car in Gaston County according to Matthews Police. 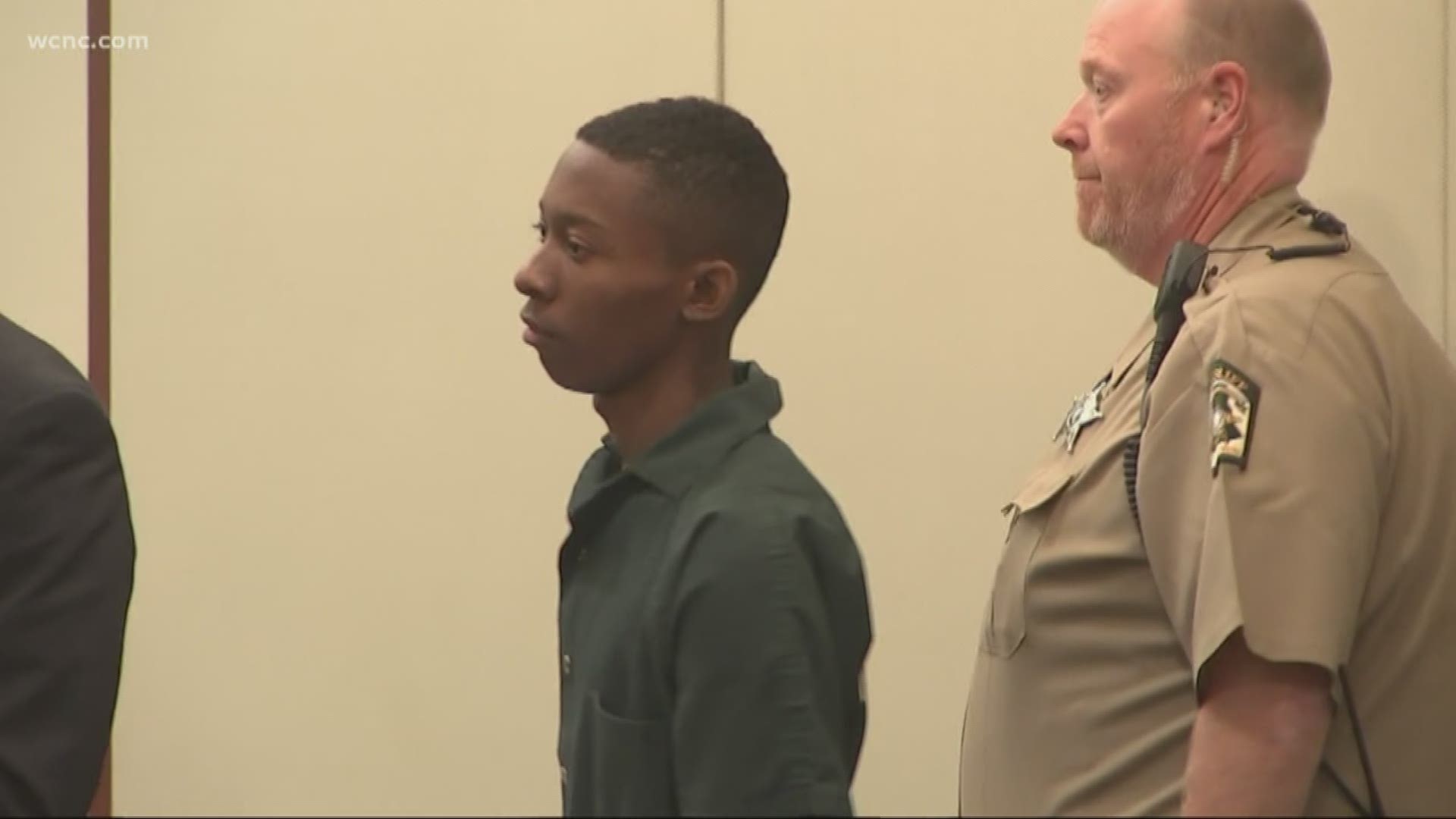 Police said 16-year-old Jatwan Cuffie used a .380 pistol to shoot and kill his classmate, 16-year-old Bobby McKeithen inside the school on Monday.

Investigators did not say when the gun was stolen or how it ended up in Cuffie's possession. They're now tracing the gun back to its legal owner.

The victim's father, who's also named Bobby McKeithen, alluded to a problem with guns in a news conference Tuesday afternoon.

"And the end of the day, it's bigger, it's about us stop getting these guns out here on the street," he said.

It's a fight police have been battling for a while. In 2017, Charlotte-Mecklenburg Police (CMPD) reported finding 1,553 stolen guns; most were from cars.

"We don't want to suggest people keeping a gun and a car," an officer said.

Cuffie made his first court appearance on Tuesday. He was denied bond by a judge and given a court-appointed attorney.

As his family wiped back tears, Cuffie remained silent in the courtroom. His uncle reiterated his nephew was a victim of bullying at Butler High.

Cuffie will be back in court for another bond hearing on November 7.