'He was a loving, good boy' | Mom of shooting victim seeks answers as teen homicide rate climbs in Charlotte

The number of teenagers that lost their lives to homicide in 2020 was double the amount who were killed in 2019, according to statistics released by CMPD. 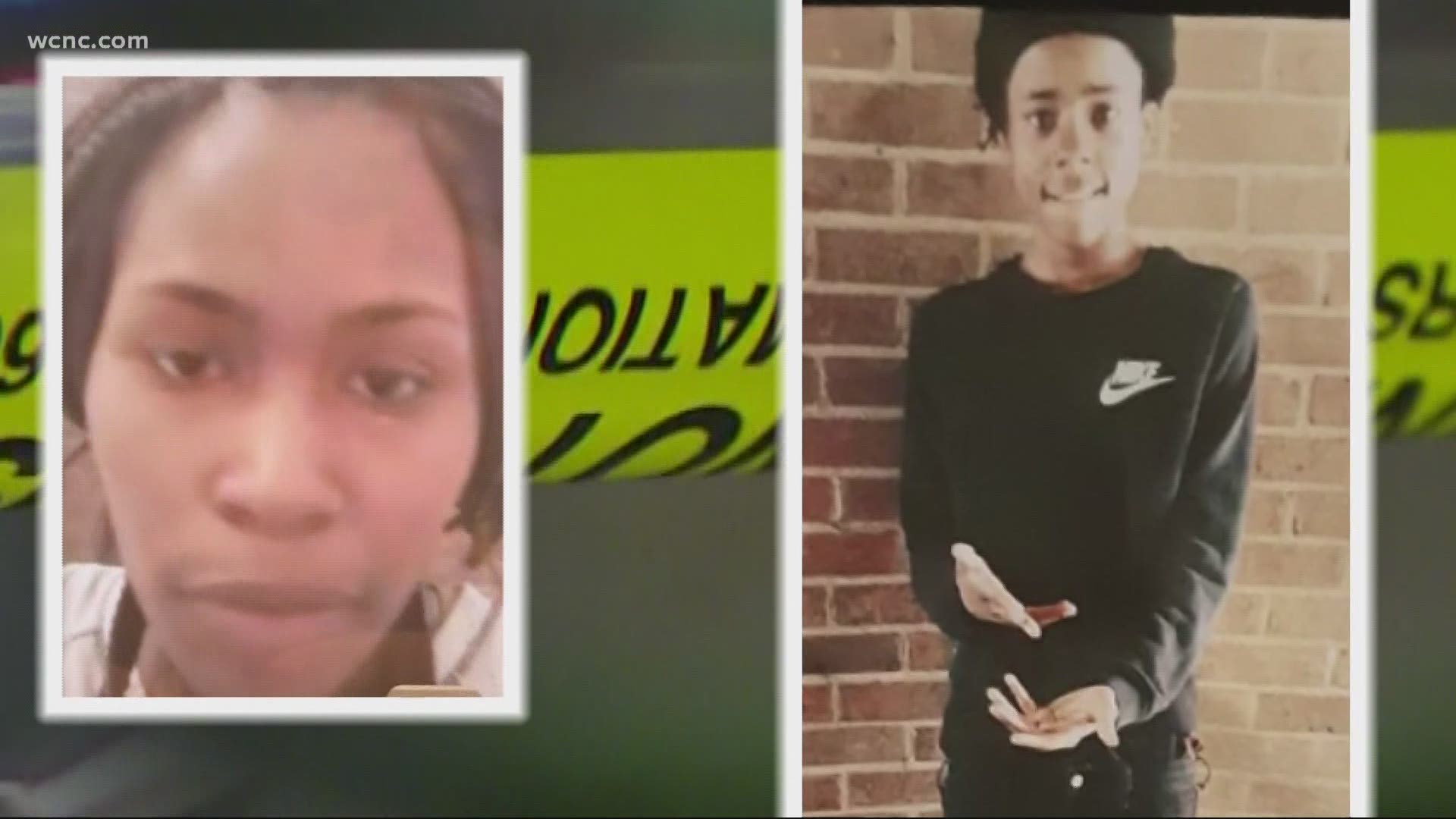 CHARLOTTE, N.C. — A Charlotte mother who longs for the noise and laughter of her teenage son now finds herself staring in disbelief at the urn that sits in her living room.

Clawson’s 16-year-old son Joshua was shot and killed in late November. He was visiting a friend’s house in west Charlotte in the middle of the afternoon when someone shot into the home, officers with the Charlotte-Mecklenburg Police Department said.

One of the bullets struck Josh. He was taken to the hospital and died.

“I just feel lost,” Clawson said, wiping a tear away. “I feel hurt, you know? My son was everything to me.”

Officers arrested a 16-year-old girl and a 15-year-old boy in connection to the shooting. Detectives said they did not believe Josh was the intended target.

“He didn’t deserve that,” Clawson said. “He didn’t bother nobody, he didn’t get in trouble, he didn’t mess with nobody, he was a loving, good boy… For somebody to take his life for no reason I don’t understand.”

The same crime analysis revealed kids under 18 comprised 13.3% of the homicide victims in 2020. That number is also close to double the year prior when juveniles were 7.8% of the victims.

"All this killing and fighting and shooting it’s not worth it," Clawson said.

Three months after her son's death, Clawson said she has now stopped receiving updates in her son’s investigation and has struggled to receive return phone calls from detectives and the attorneys handling the case.

“I feel like something needs to be done,” Clawson said. “I’m not gonna stop ‘til I get justice for my son because he didn’t deserve it.”

Clawson said the last information she was given by investigators is that both suspects were released on bond.

Because the suspects in the case are juveniles, WCNC Charlotte was unable to independently confirm those reports.

“If you kill somebody, you’re supposed to be in jail, not just give them a slap on the hand because they’re minors,” Clawson said angrily.