The brother of a murdered man said cameras may have helped the cops arrest the suspects and brought justice in other crimes they allegedly committed. 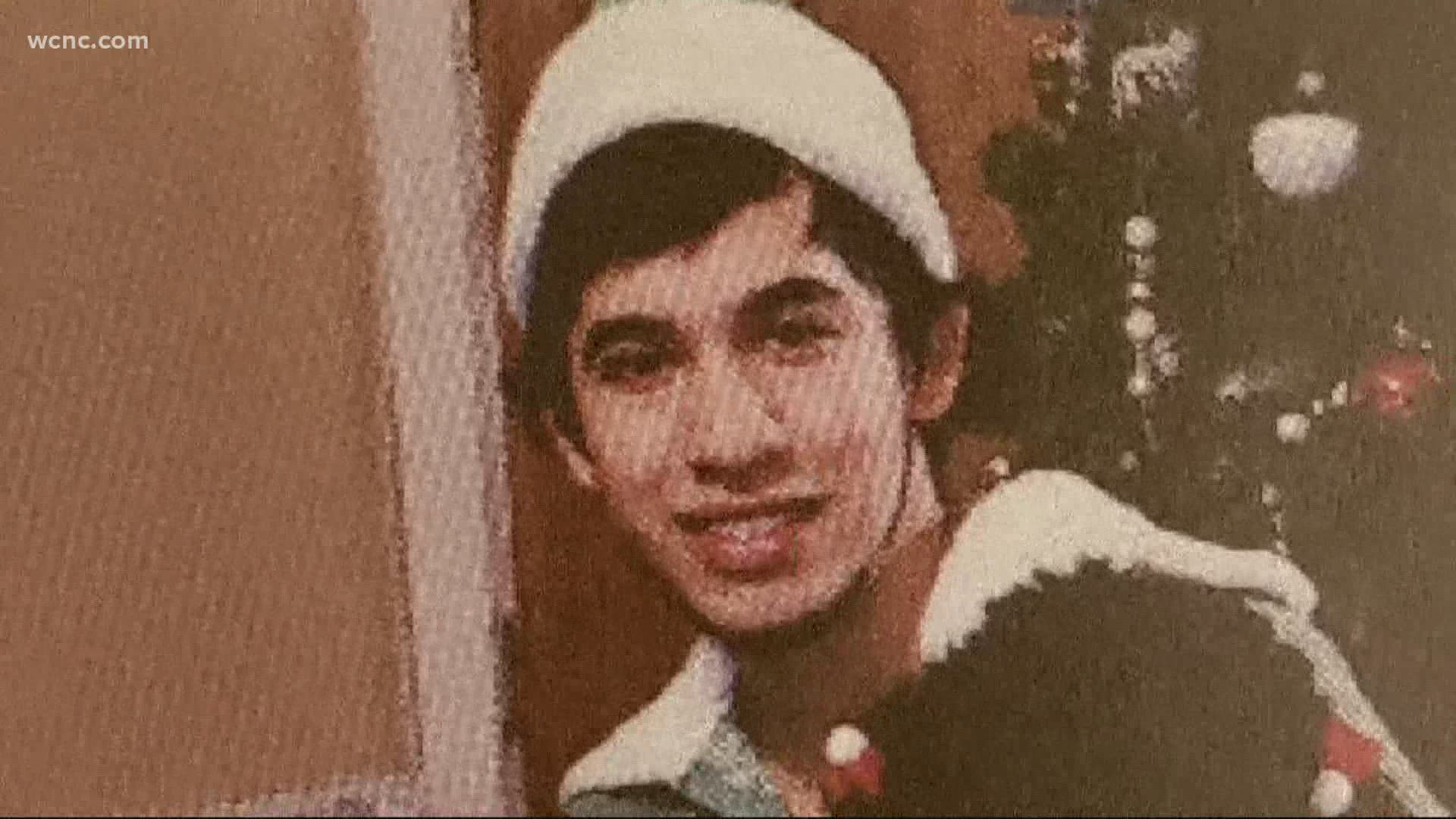 HICKORY, N.C. — A young man who had the latest phone apps and security cameras at his home may have helped catch his own murderers and stop a killing spree that left five people dead within six weeks.

Andres “Andy” Moscotte, 23, was killed outside of his Hickory home in January.

Police said two men robbed Moscotte, took his car, shot him and left him for dead in his front yard.

Nearly a year later, his brother, Josue Moscotte, said the family is still in shock.

“You can’t take your loved ones for granted,” Josue Moscotte said while his voice cracked.

He described his little brother as the class clown who always made everyone laugh.

“He had a goofy laugh that everybody who knew him knows about,” Josue Moscotte said. “He would never judge you based on what you look like, what you’ve done to him ... He was just so happy all the time.”

Today I sat down with the brother of a young man who was killed earlier this year. Police say his brother’s murder was the final in a crime spree that left 5 people dead in 6 weeks. Josue Moscotte tells me his brother may have helped catch his own killer. Full story on @wcnc at 6 pic.twitter.com/PFnvkzFstA

Josue Moscotte said Andy Moscotte always looked out for the people he cared about and used his penchant for technology to help protect them.

It turns out, that love of technology came in handy.

The day the two suspects came to his home, Josue Moscotte said his brother made sure to use that equipment to protect his girlfriend who was inside the house.

“He closed the door and locked it -- he had a smart lock -- and he locked the door,” Josue Moscotte said.

Police said Andy Moscotte’s girlfriend hid in the closet while he was outside arguing with the men.

Josue Moscotte said his brother made sure his security cameras were rolling.

Although Andy Moscotte was killed, Josue Moscotte said the security camera footage was able to provide quick leads for detectives.

“Man, so many families have lost loved ones to very horrendous murders and never get justice and never even know who murdered their loved one,” Josue Moscotte said.

While Staples was behind bars, police linked him to five other murders in Charlotte, including the death of beloved sandwich house owner Scott Brooks.

Police say Staples and accomplices killed five people in a six-week time frame from the beginning of December 2019 until January 2020.

The final murder before Staples was arrested for the string of crimes was Andy Moscotte.

“I don’t get comfort in losing my brother, but where I do get comfort is my family, Brooks’ family, every other family that was affected has some kind of justice that they can believe in and look forward to,” Josue Moscotte said.

Staples has not yet been convicted of any of the killings. Records show he served 12 years in prison for armed robbery. He was released just months before the killing spree began.

And while the Moscotte Family is still devastated without Andy Moscotte, Josue Moscotte said he uses his brother’s smarts and selflessness as motivation every day.