Woman's body found, man arrested in connection to her death

A 26-year-old man is facing multiple charges, including murder, after 30-year-old Miranda Springs' body was found in west Charlotte on Oct. 12. 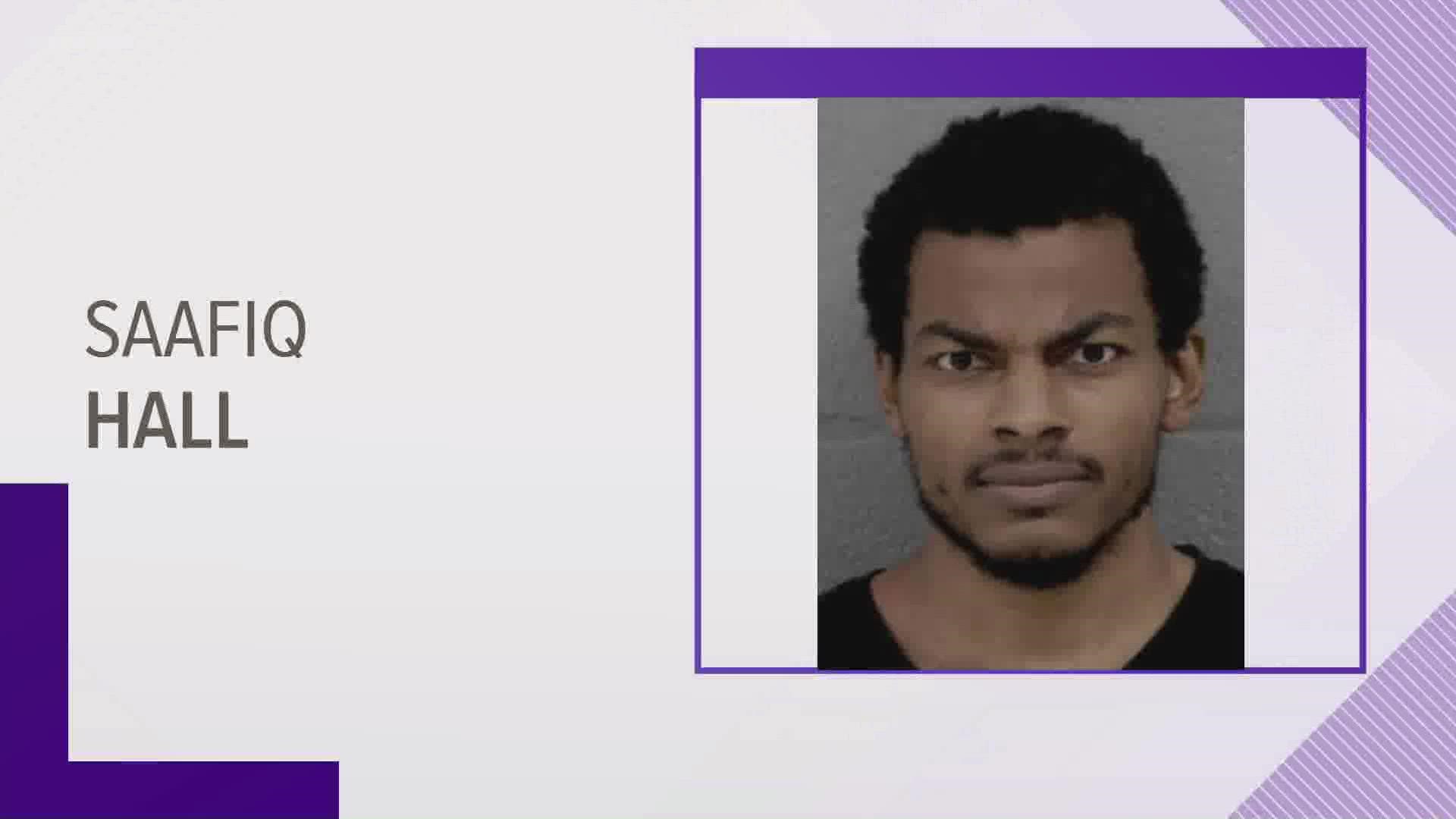 CHARLOTTE, N.C. — A 26-year-old man was charged with murder after a woman's body was found in the woods in west Charlotte Tuesday morning.

Charlotte-Mecklenburg police officers were called to Statesville Avenue shortly after 7 a.m. on Oct. 12. When officers got to the area, they were redirected to a wooded area on J. Julian Lane in west Charlotte. When the officers got there, they found a woman's body.

The victim was identified as 30-year-old Miranda Springs, who was reported missing earlier this month in Rowan County. Her death is being investigated as a homicide.

Detectives identified 26-year-old Saafiq Jahquiel Hall as a suspect in the case. He was taken into custody Tuesday. After an interview with detectives, Hall was charged with murder, robbery with a dangerous weapon and first-degree kidnapping.

Hall was initially arrested by CMPD on Sept. 25 on charges of assault with a deadly weapon, injury to personal property and misdemeanor stalking, according to sheriff's office records. It's unclear at this time if those charges are related to Miranda Springs.

According to the Rowan County Sheriff's Office, Springs' mother reported her missing on Oct. 4, advising she had last seen Springs on Sept. 5 and spoke with her twice after: via phone on Sept. 10 and via text message on Sept. 12.

Anyone with information about this incident is asked to call 704-432-TIPS and speak directly to a Homicide Unit detective. Witnesses may also call CMPD's anonymous Crime Stoppers tip line at 704-334-1600. 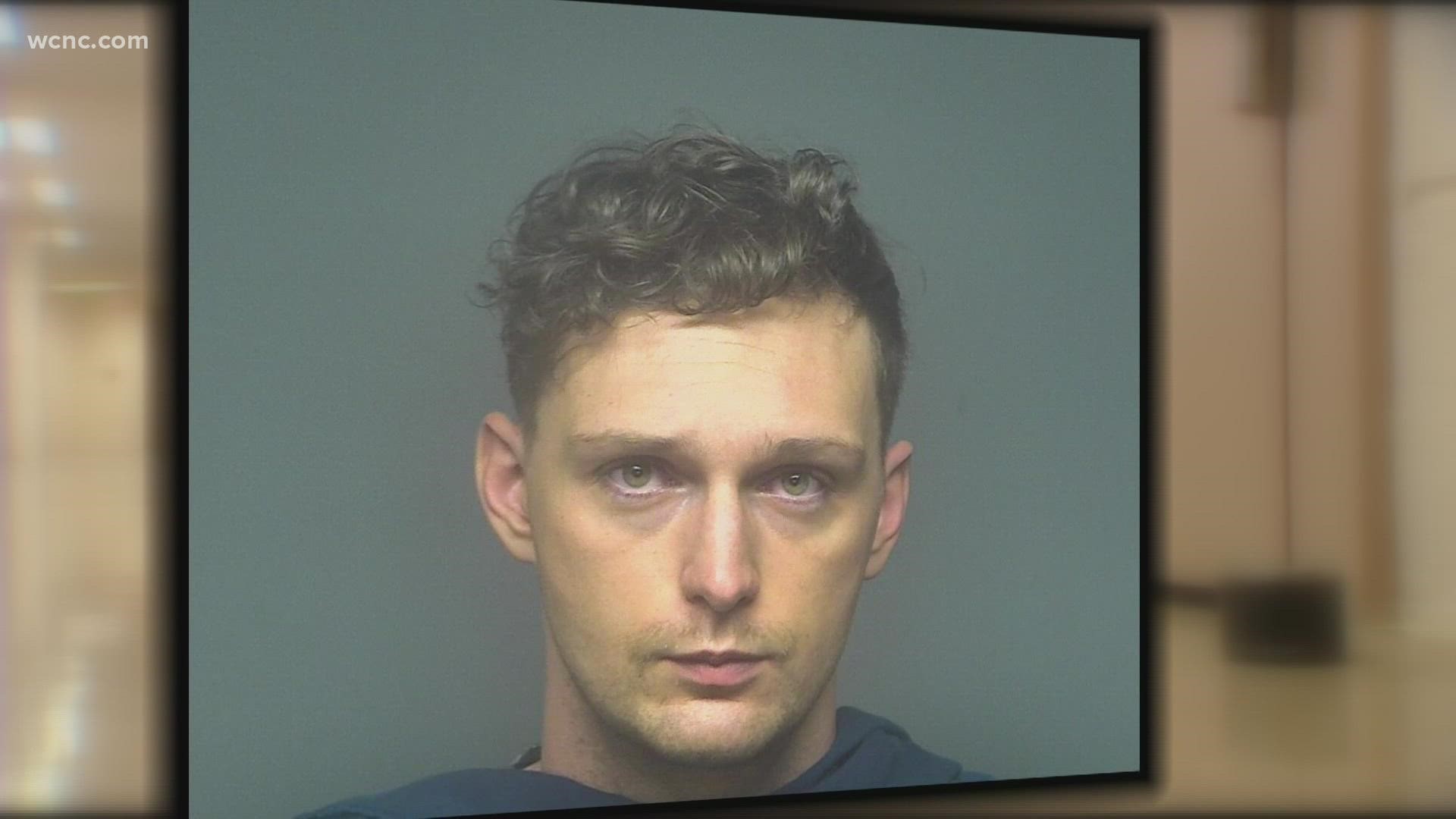