It happened 2100 block of Wit Way in an apartment complex near the University of North Carolina at Charlotte. 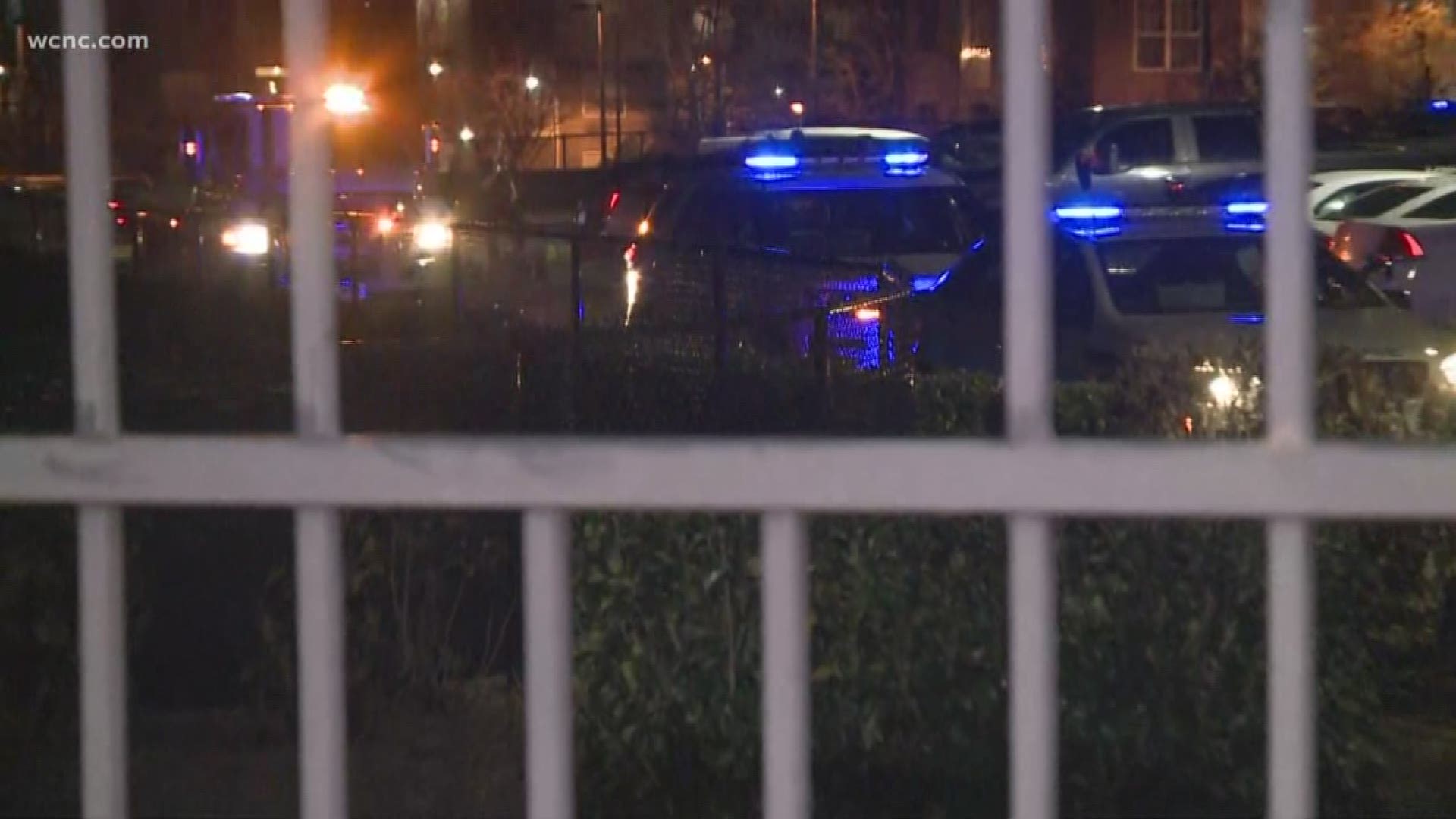 CHARLOTTE, N.C. — Police are investigating a homicide after a shooting in the University area of northeast Charlotte, according to the Charlotte-Mecklenburg Police Department.

It happened 2100 block of Wit Way in an apartment complex near the University of North Carolina at Charlotte on Tuesday night.

Police responded to a call for service shortly before 9 p.m. after reports of multiple shots fired. Police say they found 43-year-old Lamar McNeil with a gunshot wound inside an apartment.

Medic took McNeil to the hospital with life-threatening injuries. CMPD confirmed he died at the hospital.

While the apartment complex is near the university, police said it's not believed that the victim was a resident, nor is he believed to be affiliated with UNCC.

This is an active and ongoing investigation. Anyone with information is asked to call Crime Stoppers anonymously at 704-334-1600.

WCNC Charlotte is working to learn more information at this time. Stick with WCNC for the latest.

6 states voted Tuesday in crucial Democratic primaries. Here are the results so far.