Police identified the victim as Deontray Love, he was shot the day before his 20th birthday. Officers charge 45-year-old Damion Baxter with murder. 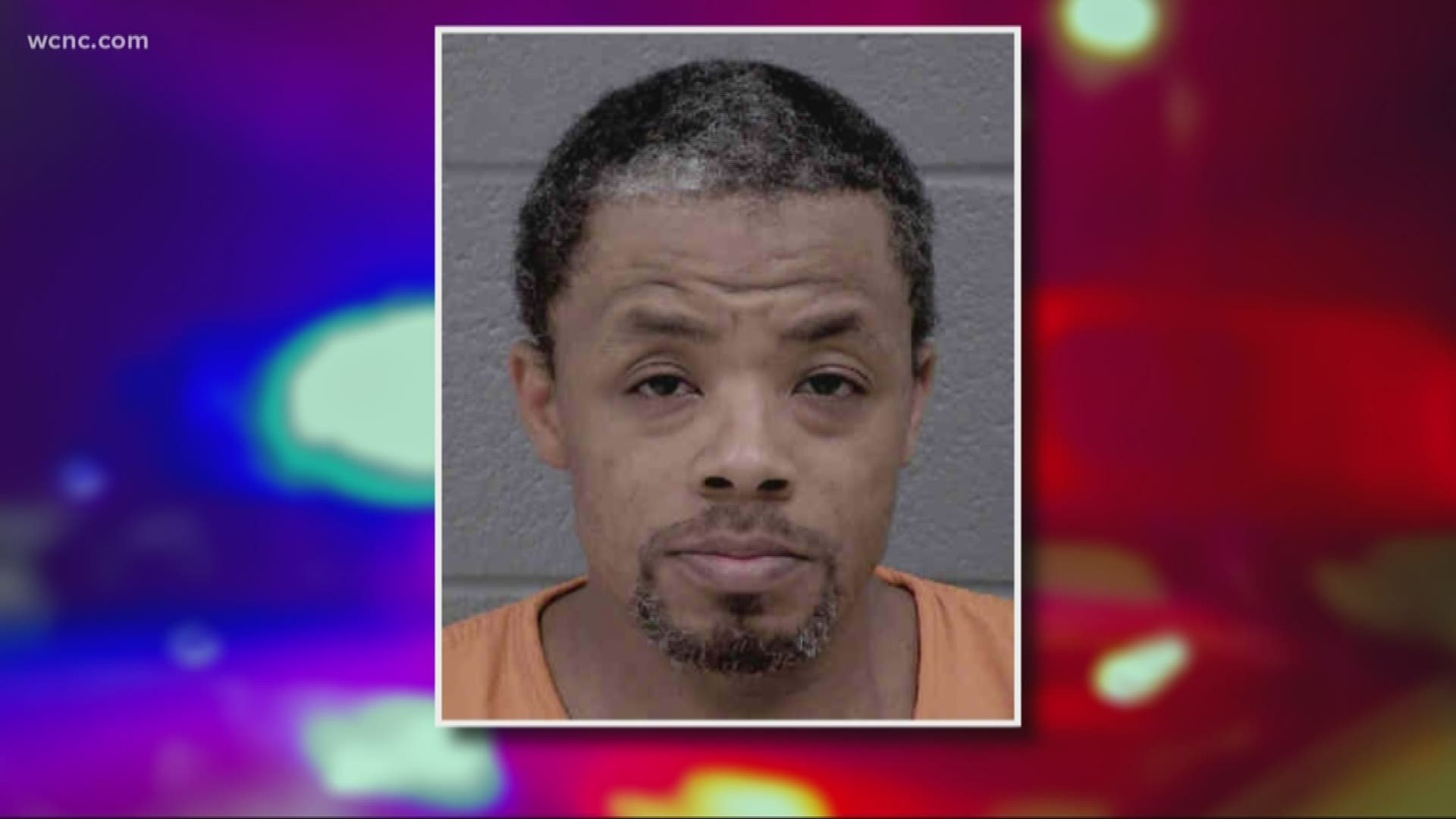 CHARLOTTE, N.C. — A homicide investigation is underway after one man died from a gunshot wound in east Charlotte, according to the Charlotte-Mecklenburg Police Department.

The investigation took place in the 5200 block of North Idlewild Road.

Officers responded to a call for an assault with a deadly weapon on Saturday evening. When they arrived at the scene, they found an adult man with an apparent gunshot wound.

That man was transported to the hospital by Medic Saturday evening. He was pronounced deceased at the hospital.

Police later identified the victim as Deontray Love. Love was shot the day before his 20th birthday.

Detectives with the Homicide Unit responded to the scene to conduct the investigation and canvassed the area to gather additional information.

After the initial investigation, CMPD determined that the victim was involved in a confrontation with several people that he knew. The argument started at the Fast Mart at 7020 Lawyers Road on Saturday evening, police say.

The argument continued near the intersection of North Idlewild Road and Snow Lane, where police say one of the suspects shot Love.

The suspects then fled the scene, according to CMPD.

Officers located and charge 45-year-old Damion Baxter for his involvement in the murder of Love.