One killed, one injured in Charlotte shooting 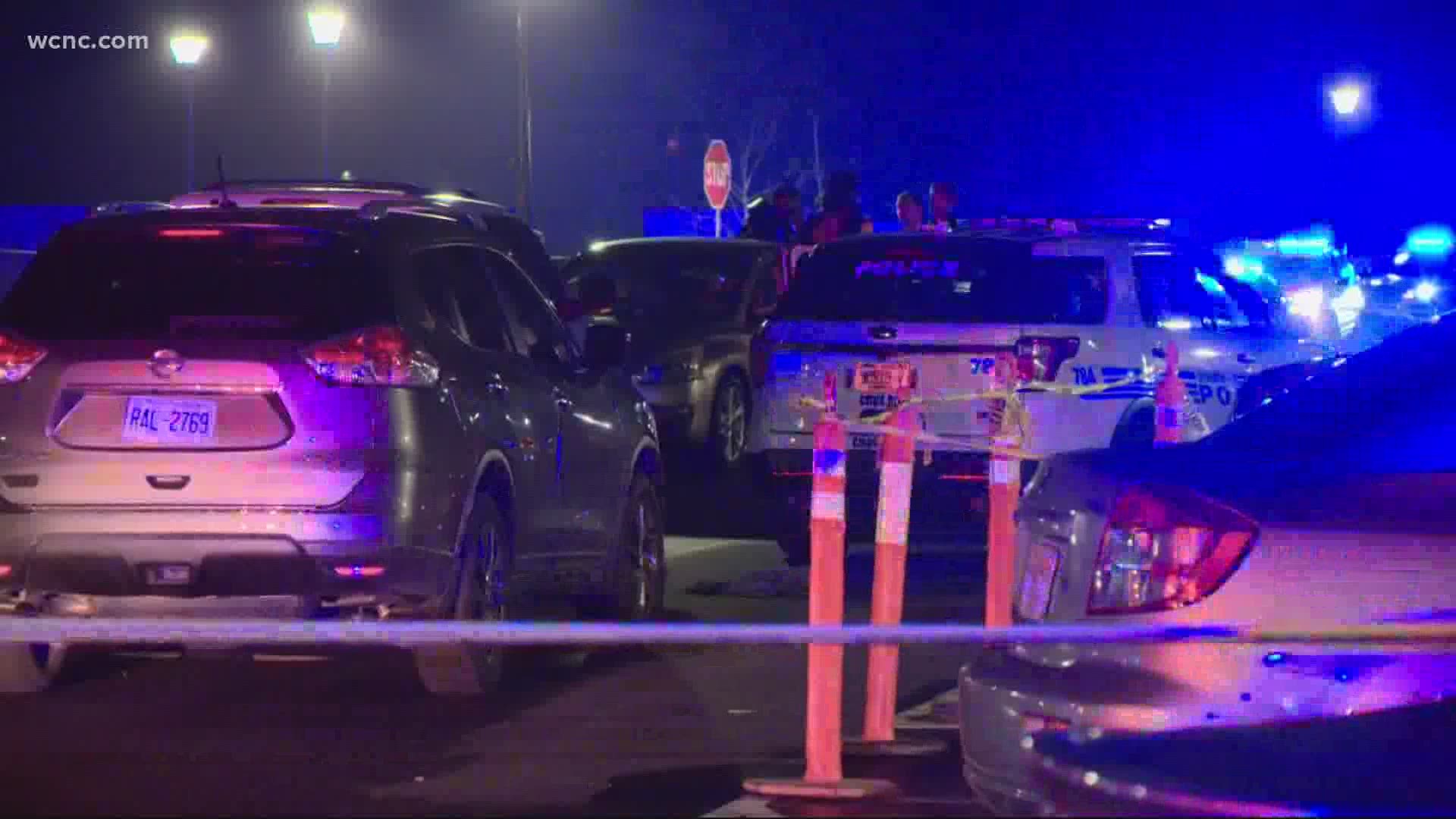 CHARLOTTE, N.C. — One person has been arrested following a deadly shooting in north Charlotte Monday.

Shortly after 9 p.m., Charlotte-Mecklenburg Police Department officers responding to the shooting in the 900 block of Sugar Creek Rd. discovered two people with apparent gunshot wounds, according to CMPD. One person, identified as 20-year-old Jyasin Kasion Dearmon, was pronounced dead at the scene.

The second victim was transported by medic to Atrium Health's Carolinas Medical Center hospital for treatment of non-life-threatening injuries.

Investigators were able to determine the type of vehicle the shooting suspect used. Around 3 a.m. Tuesday, officers located the vehicle and were able to arrest Jawonn Mcllwain during a traffic stop. Mcllwain has been charged with Murder, Attempted Robbery With a Dangerous Weapon, Conspire to Commit Robbery with A Dangerous Weapon, and Carrying A Concealed Weapon. He was transported to the custody of the Mecklenburg County’s Sheriff Department.

RELATED: 1 dead, 2 injured after a shooting near Sugar Creek neighborhood

On Sunday, one person was killed and two others injured in a shooting less than half a mile away. Around 12:30 a.m. CMPD officers responded to a shooting in the 4000 block of Merlane Drive.

The deceased in that shooting was identified as 21-year-old Jamias Lowon Shropshire.

Both shootings remain under active investigation by the Charlotte-Mecklenburg Police Department. Anyone with information is asked to call 704-432-TIPS.