A man who was known by the community as a "crossdresser" was shot and killed in Chesterfield County. 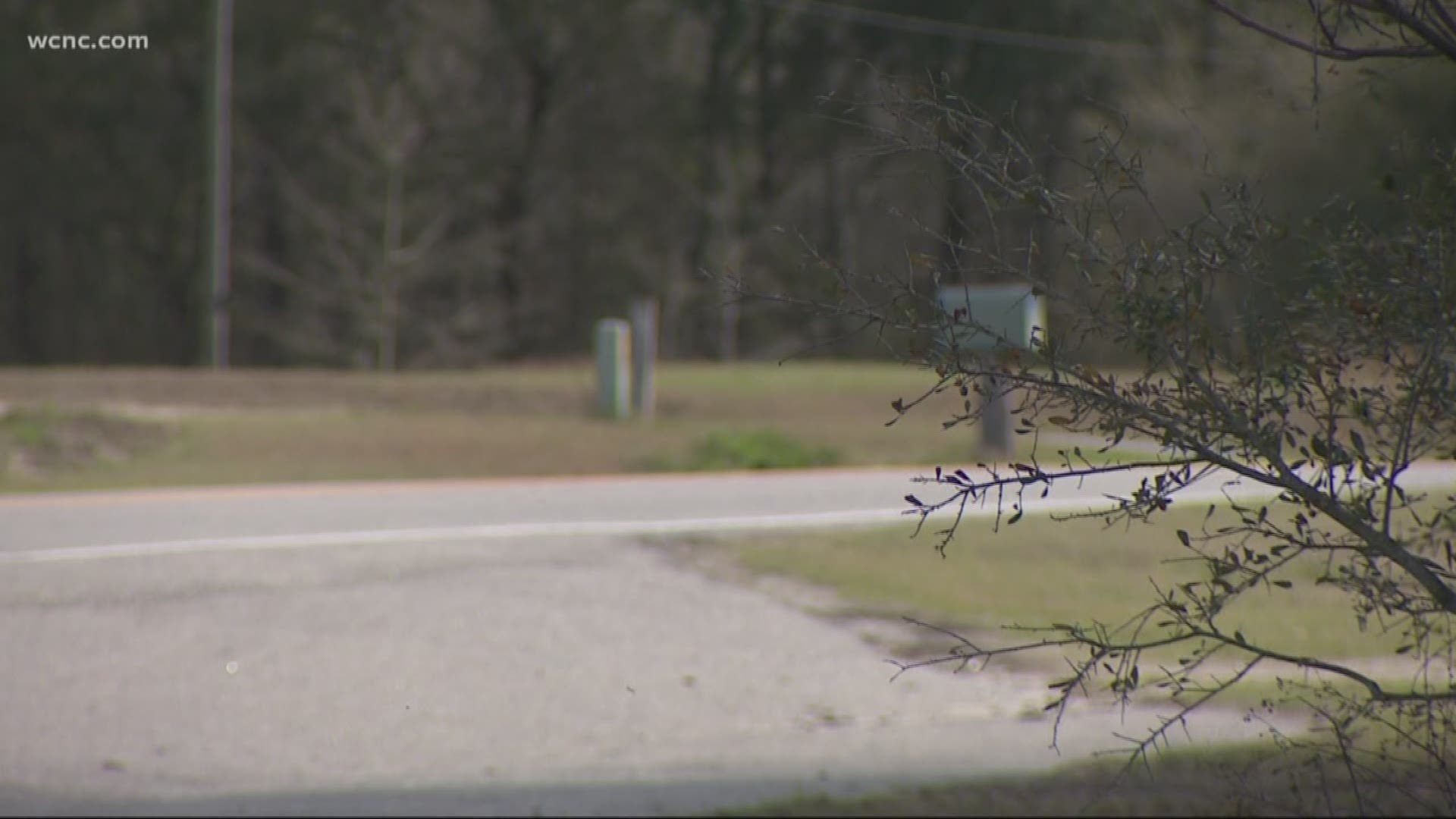 CHESTERFIELD COUNTY, S.C. -- Deputies are investigating a homicide after a man was found dead inside a car in Chesterfield County Sunday morning.

According to the Chesterfield County Sheriff's Office, deputies found the body of 29-year-old Wendell Price Jr. inside a running car near the intersection of Sandy Plains Road and S.C. 145 around 8 a.m. just outside of Chesterfield.

Price was found with multiple gunshot wounds to the neck and shoulder, Sheriff Jay Brooks said.

"The windows were rolled up, no witnesses,” Brooks said. “We're at a very rural area here, no cameras, no nothing, so we've got a long way to go."

Brooks said investigators are piecing together a timeline of Price’s whereabouts overnight and who he was with before he died.

He said investigators know Price’s car was at his apartment around 3 a.m., and the car must have arrived at the intersection where Price died sometime between 5:00 a.m. and 6:30 a.m.

"He [Price] is also known as Sasha,” Brooks said. “He is a crossdresser, and he was dressed and had makeup on and that kind of stuff, but whether that has anything to do with this case or not, we have no idea."

Brooks said deputies are still working on a motive, but he believes Price may have known his killer.

“Whoever it was, was angry, and you could tell by the number of shots,” he added.

Officials did not say if a suspect has been identified in this incident. Anyone with information on the deadly shooting is asked to call 843-23-2101.