'This is frightening' | Man killed in his Ballantyne home

It happened around 4:30 p.m. Thursday in the 12000 block of Paperbark Circle near Lancaster Hwy. and Providence Rd. W. 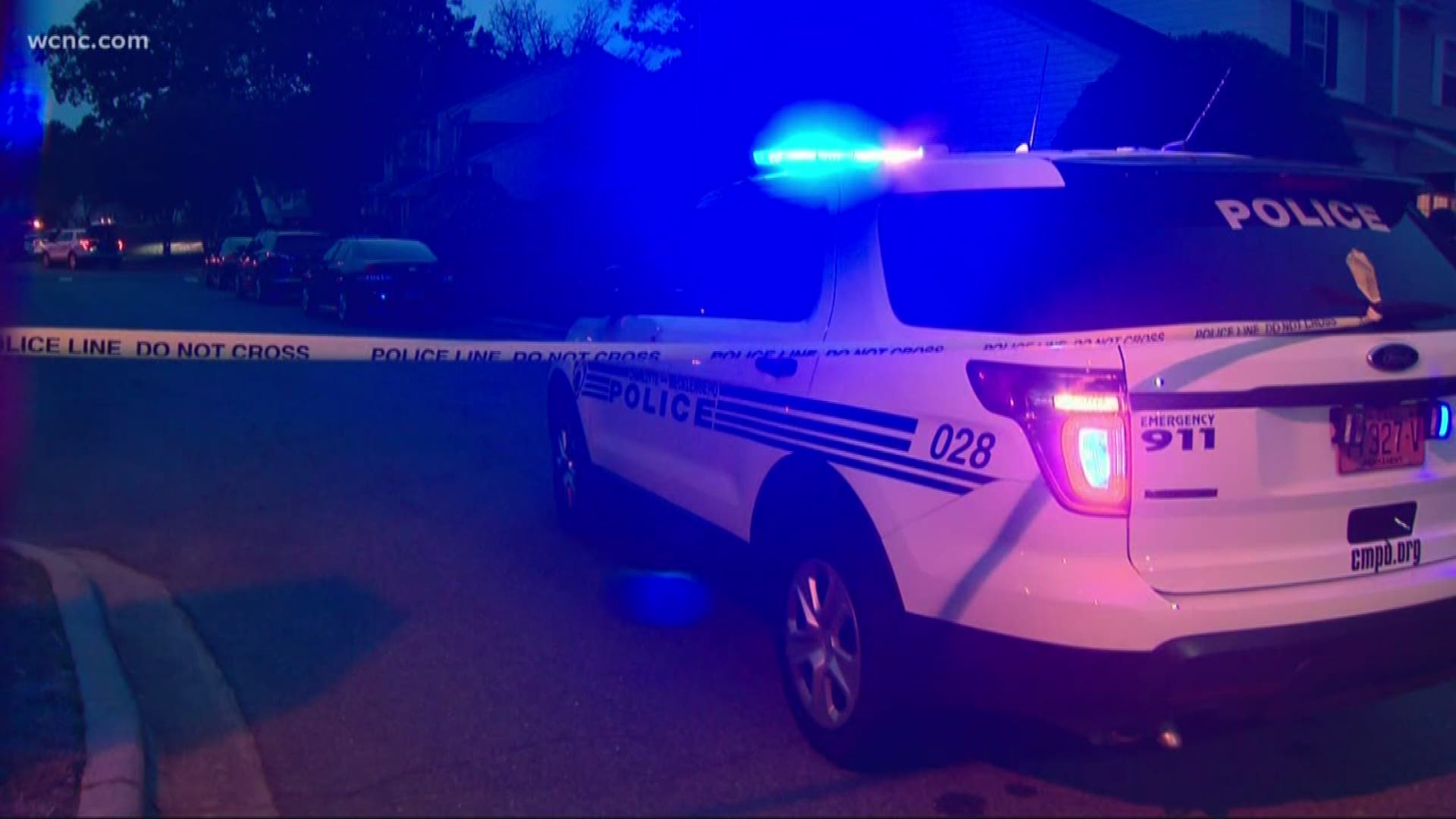 CHARLOTTE, N.C. — Police are looking for a killer after a man was found dead in a Ballantyne townhouse Thursday afternoon.

Charlotte-Mecklenburg Police were called to a reported assault in the MapleCrest neighborhood on Paperbark Circle near Lancaster Highway and Providence Road West just before 4 p.m. When officers got to the home, they found 45-year-old Alvin Fletcher dead. Detectives said that Fletcher was found with signs of "apparent trauma."

Fletcher's homicide is the 92nd of the year so far in Charlotte, and neighbors are dealing with a grim reality that's affecting the entire city.

"There's no place that you can go that won't be touched by crime, and violent crime at that," said Juanita Jeffreys. "When I found out it was an actual homicide, I was really taken back because this is not the neighborhood for that."

CMPD has not made any arrests in connection with the case, but did say they have a person of interest, a man who visited Fletcher Thursday. Detectives said the man was an invited guest at the home.

Other neighbors echoed Jeffreys' comments, describing their neighborhood as that of "Mr. Rogers' Neighborhood," where everyone is always friendly and looking out for each other.

"I got home at like four this afternoon and there were police cars everywhere, and I was like, 'Oh my gosh, what's happening now?" Jane Orell said.

"Me and my husband moved here for that, for the security to raise our children in a safe environment and to hear this is frightening," Jeffreys said.