The motive behind the crime is becoming more clear. In an exclusive interview with NBC Charlotte, Kate Chaplin said she met John Bocek online in January, and when she refused to date him, things went south. 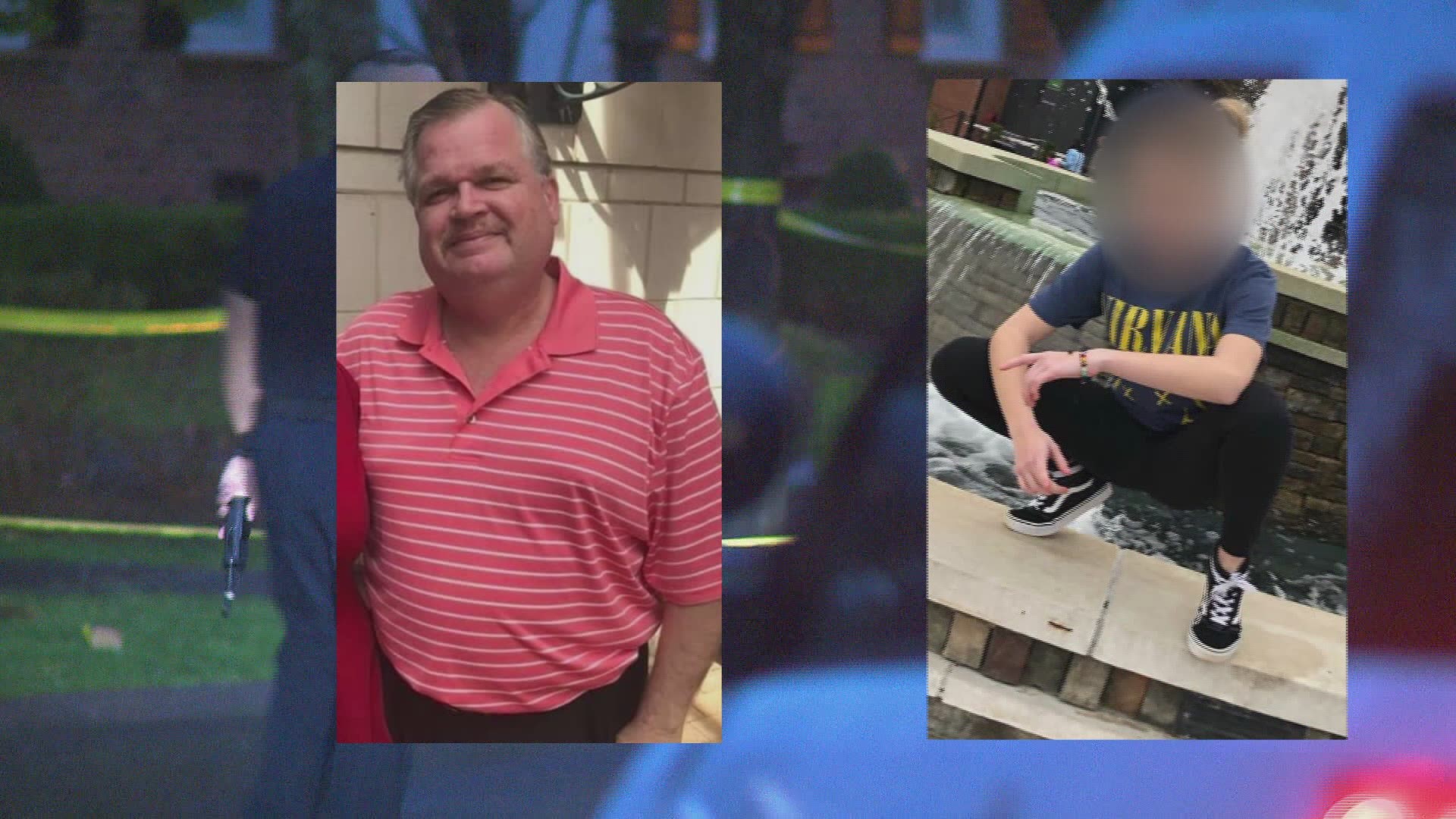 Over the weekend, 16-year-old Kate Chaplin lost her father and girlfriend in the deadly shooting in the Providence Country Club neighborhood.

Kate was inside the home and survived the attack.

"He shot through the back doors and came in. Then came into my father's room, shot him and then came into my room. I was asleep in my bed with my girlfriend, Jenna," said Kate.

Kate and Jenna tried to hide.

"We ran into the closet, he then proceeded to shoot her and then shot himself," said Kate. "I ran over to my father's room. I grabbed his phone and called police. And I ran out of the back door that was shattered with glass," Kate said.

The motive behind the double-murder-suicide is becoming more clear now. Kate said she met Bocek on Instagram in January, and when she refused to date him, things went south.

Police reports said Bocek went to her house five days ago and beat her up at the home. There was a warrant out for his arrest but police couldn't find him.

"He tried to date me multiple times and I declined. And I blocked him, I would not see him and that upset him," said Kate.

"My girlfriend was very involved in school. She did lacrosse and swimming, and she loved her family and loved her pet cats. She was an avid Harry Potter fan," said Kate.

Life has thrown curve balls at Kate. She lost her mother back in 2016. Now her father and girlfriend are gone.

Kate's sister, Zoe, is in college at App State.

"My family is extremely close," Zoe told NBC Charlotte. "I'm actually going to take her for a couple of days to get away and give her time to just be," said Zoe.

Extra counselors and support will be available in the coming days at Ardrey Kell. Anyone with additional information about this case should call Crime Stoppers at 704-334-1600.