A 38-year-old woman was grabbed from behind after a man asked to use her cell phone, according to Charlotte-Mecklenburg Police. 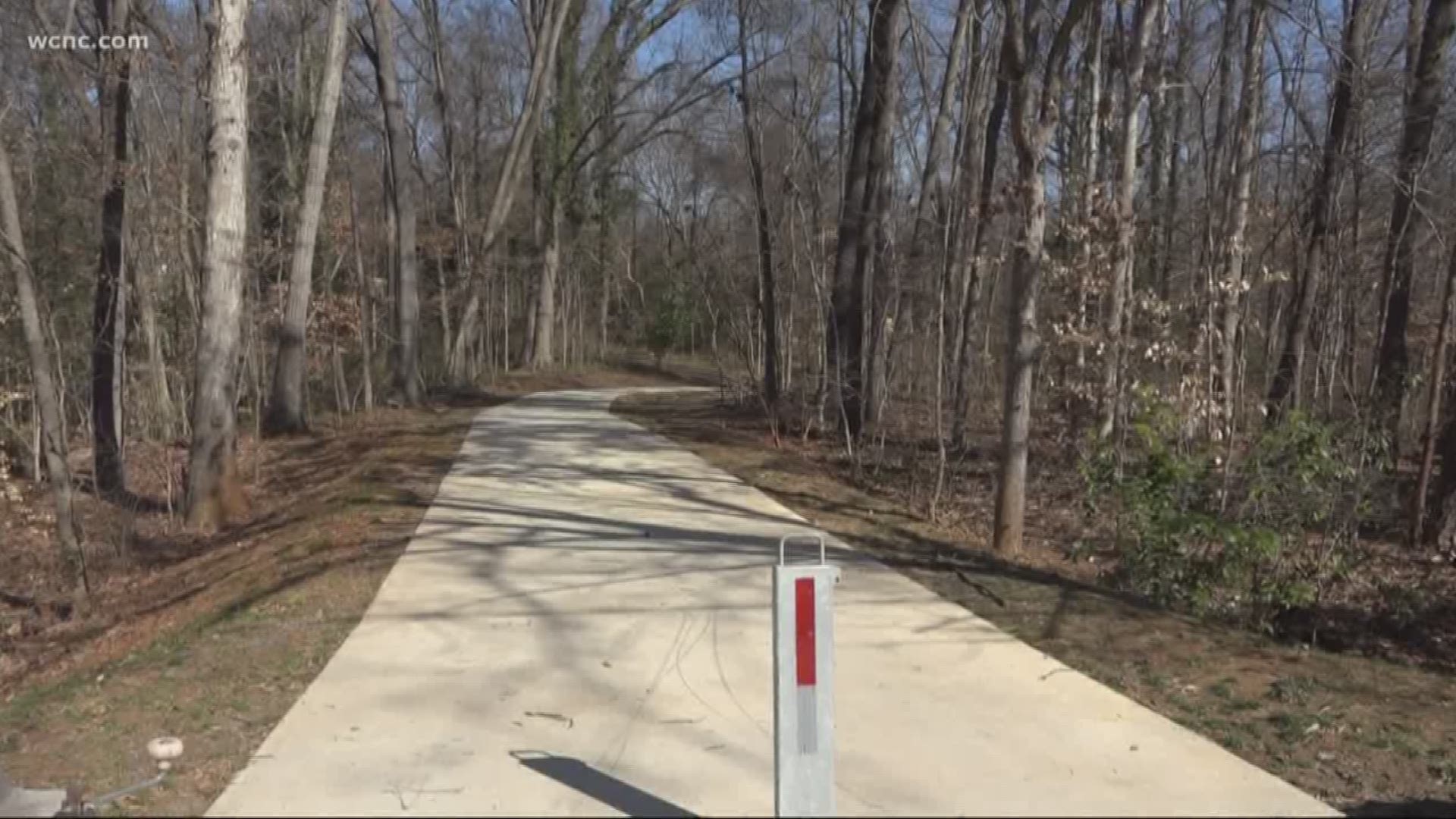 CHARLOTTE, N.C. — A jogger was attacked last week by a stranger on a popular south Charlotte greenway, police said.

It happened at 11 a.m. Thursday on a trail near Park and Tyvola.

A 38-year-old woman was grabbed from behind after a man asked to use her cell phone, according to Charlotte-Mecklenburg Police. She screamed and the suspect ran away.

NBC Charlotte talked to another woman at Park Road Park, not far from the trail, about the incident.

"It makes me nervous having a young child; I don't want to go alone," a woman NBC Charlotte spoke with.

The woman was shocked that the assault happened late in the morning.

"That's right in the middle of the day. That's so scary. I'm so sorry for that," she said.

CMPD said the man grabbed the woman's neck and chest from behind. Lt. Brad Koch said the man first got her attention by asking to borrow her phone.

"A Good Samaritan and good citizen stopped," he said.

But moments later, the suspect gave the phone back to her, and the situation escalated.

"She puts it her pocket and starts to run away, and that's when he attempts to grab her," Lt. Koch said. "She was able to scream and he ran off."

Police said the man's motive was not clear.

CMPD urged joggers to be aware of their surroundings and let officers know if they see anything suspicious.

"Individuals who are lurking or have attempted to approach them to either use their cell phone or ask for money," said Lt. Koch.

"I always feel safe here in Charlotte so it does surprise me," the woman lamented.

No arrests have been made.