Kannapolis PD says they're looking for a dark-colored vehicle that fled the scene Sunday afternoon. 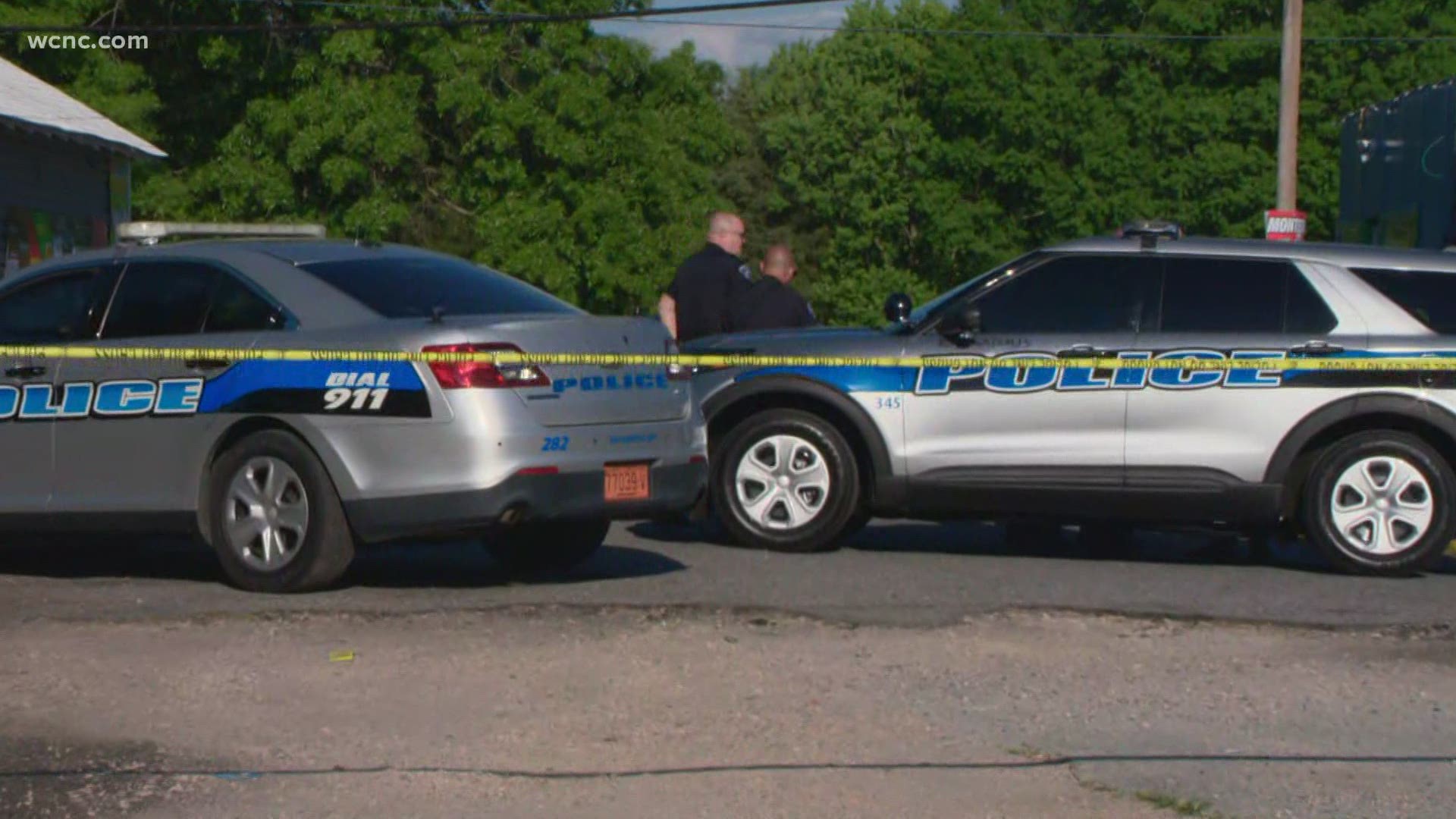 KANNAPOLIS, N.C. — Kannapolis police say a woman has died after a shooting at a convenience store Sunday afternoon.

Officers say it happened around 1 p.m. at the intersection of Lane Street and Wright Avenue. Details were scarce in a news release, but police say the woman died of her injuries at the scene. As of writing, she has not been identified.

Police believe the incident was a drive-by shooting.

A dark-colored vehicle that fled the scene is currently being sought after. Specifics about the exact color, make, and model were not available.

Anyone who may have information is asked to call Kannapolis PD at 704-920-4000. Anonymous tips can also be left with the Cabarrus Area Crime Stoppers online or by calling 704-93CRIME. Tips left with Crime Stoppers qualify for a reward.