An arrest warrant has been obtained for Clinton, charging him with attempted murder, failure to stop for blue lights, reckless driving and speeding 70 in a 45. 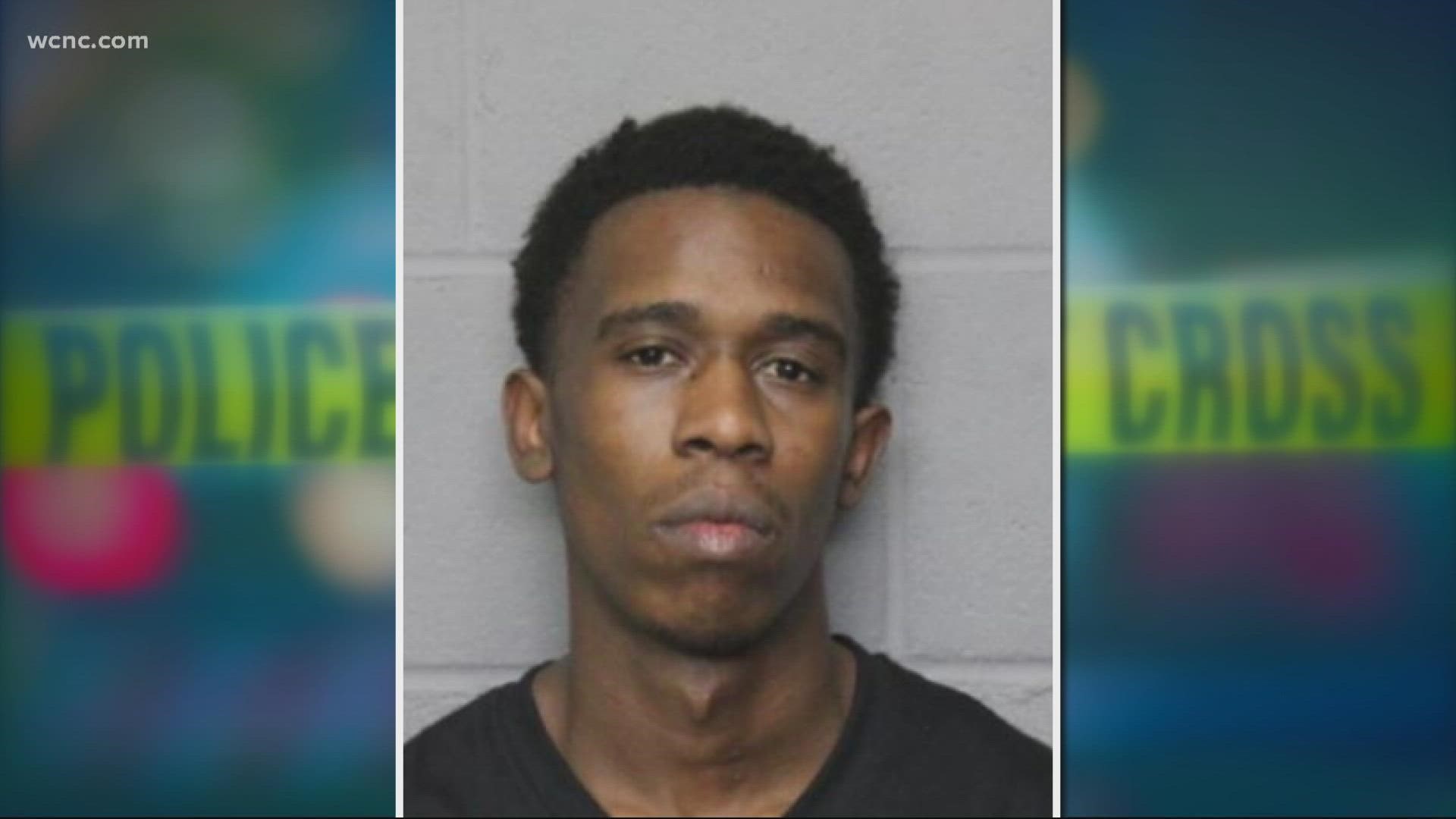 LANCASTER, S.C. — Police in Lancaster, South Carolina, have arrested a suspect in connection with a chase that led to an officer firing his service weapon Monday, authorities said.

Lancaster Police Department Interim Police Chief Phillip Hall said an officer spotted the suspect speeding and initiated a traffic stop heading toward Highway 5 in the area of Riverside Road. During the pursuit, the officer identified the vehicle as one that police tried to stop last week.

The driver eventually pulled over, and when the officer got out of his cruiser, Clinton is accused of attempting to hit him. The vehicle then sped down Riverside Road and made a right turn on University Drive before turning into a driveway and the driver jumped and ran into the woods.

Investigators said Clinton is a Black male wearing all black clothes and red sneakers. Lancaster police said South Carolina state investigators have been called to the scene to lead the investigation.

The South Carolina Law Enforcement Division (SLED) said it was requested to investigate the officer-involved shooting at the request of Lancaster police. No further information was released by investigators.

Chadwick McDonald was at his mother's house where he saw police and deputies swarm the area.

He said he saw a man who resembled the suspect.

"There was a person walking, and my dog was barking at the front door, that I'd never seen around here. [He] didn't fit their description, but the red shoes," McDonald said. "The red shoes kind of put a red flag in my head, and when I came back across the street, that person was walking back around with their phone, saying they know what's going on."

He said he's thankful to be back home protecting his older mother.

"I'm glad I'm here. We do have God, and we do have protection on the inside of the house. My dog was right there," McDonald said. "But I think it the police keeps scout[ing] out like they [have] all day, we're protected now if nothing else."

Any person with information about this incident is asked to call Lancaster police at 803-283-3313.