One dead after shooting on Lawyers Road in Charlotte 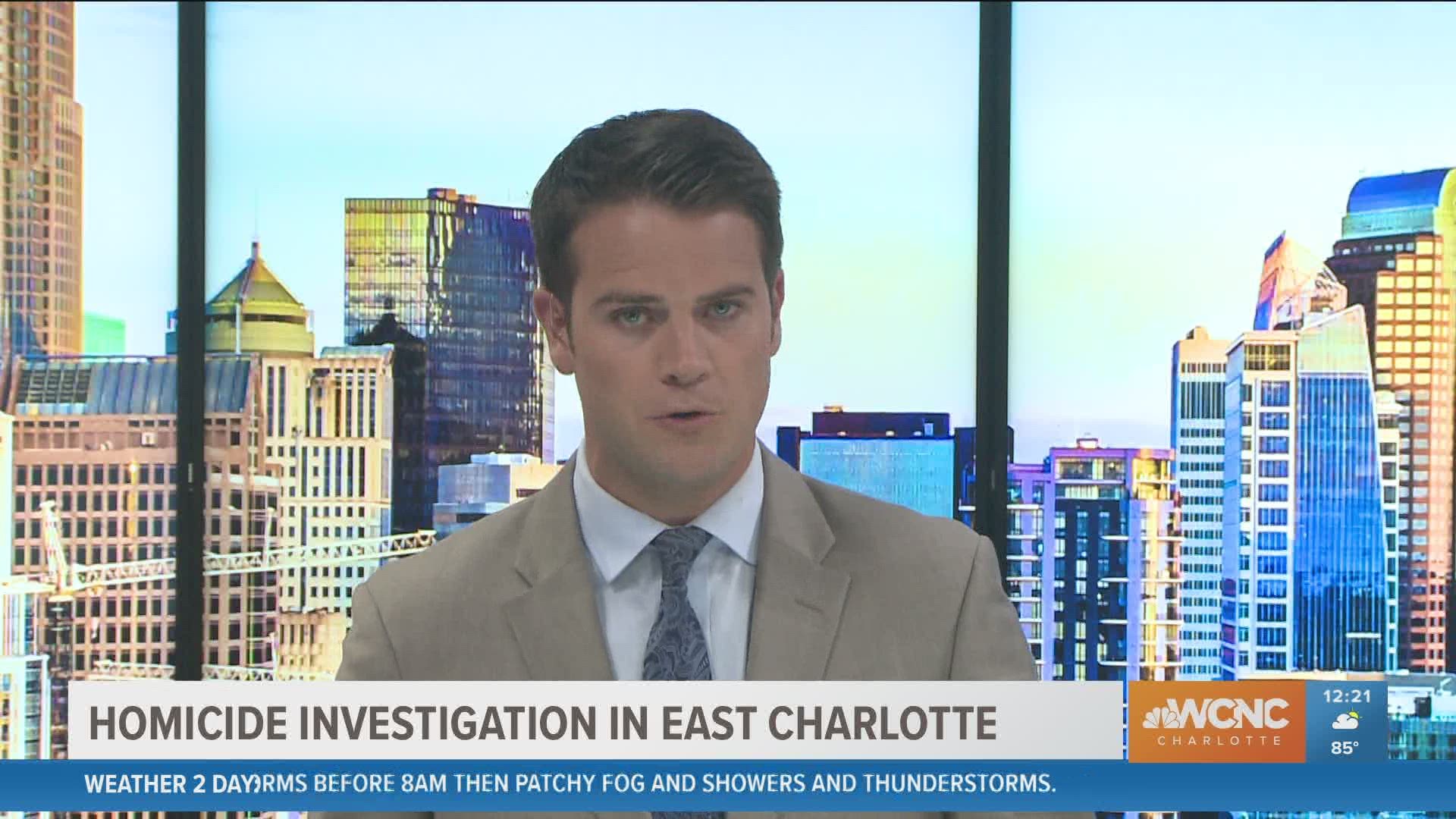 CHARLOTTE, N.C. — Police are investigating after a person was shot and killed in east Charlotte Monday, Charlotte-Mecklenburg Police Said.

According to Charlotte-Mecklenburg Police, officers were called to a shooting in the 7000 block of Lawyers Road, which is near the intersection of Albemarle Road and East W.T. Harris Boulevard, around 11:30 a.m.

Medic said the victim, 52-year-old Jessie James Hurley, was pronounced dead at the scene. CMPD has not provided any further details at this time.

Tuesday, CMPD confirmed that 23-year-old Emmanuel Desmond Collins had been arrested in connection to the murder.

After being identified as a suspect, Collins was arrested by the Laurinburg Police Department, transported to CMPD, interviewed and transferred to the custody of the Mecklenburg County Sheriff's Office. He has been charged with first-degree murder and possession of a firearm by a convicted felon.

Anyone with information about this incident is asked to call 704-432-TIPS and speak directly to a Homicide Unit detective, or leave information anonymously by contacting Crime Stoppers at 704-334-1600 or http://charlottecrimestoppers.com/.

For the latest breaking news and information, download the WCNC Charlotte mobile app.

'So loving, so full of life' | Family, friends mourn loss of family killed in I-485 crash