The Major Case Squad said evidence suggests the murders of Barbara Goodkin in University City and Dr. Sergei Zacharev in Brentwood are connected. 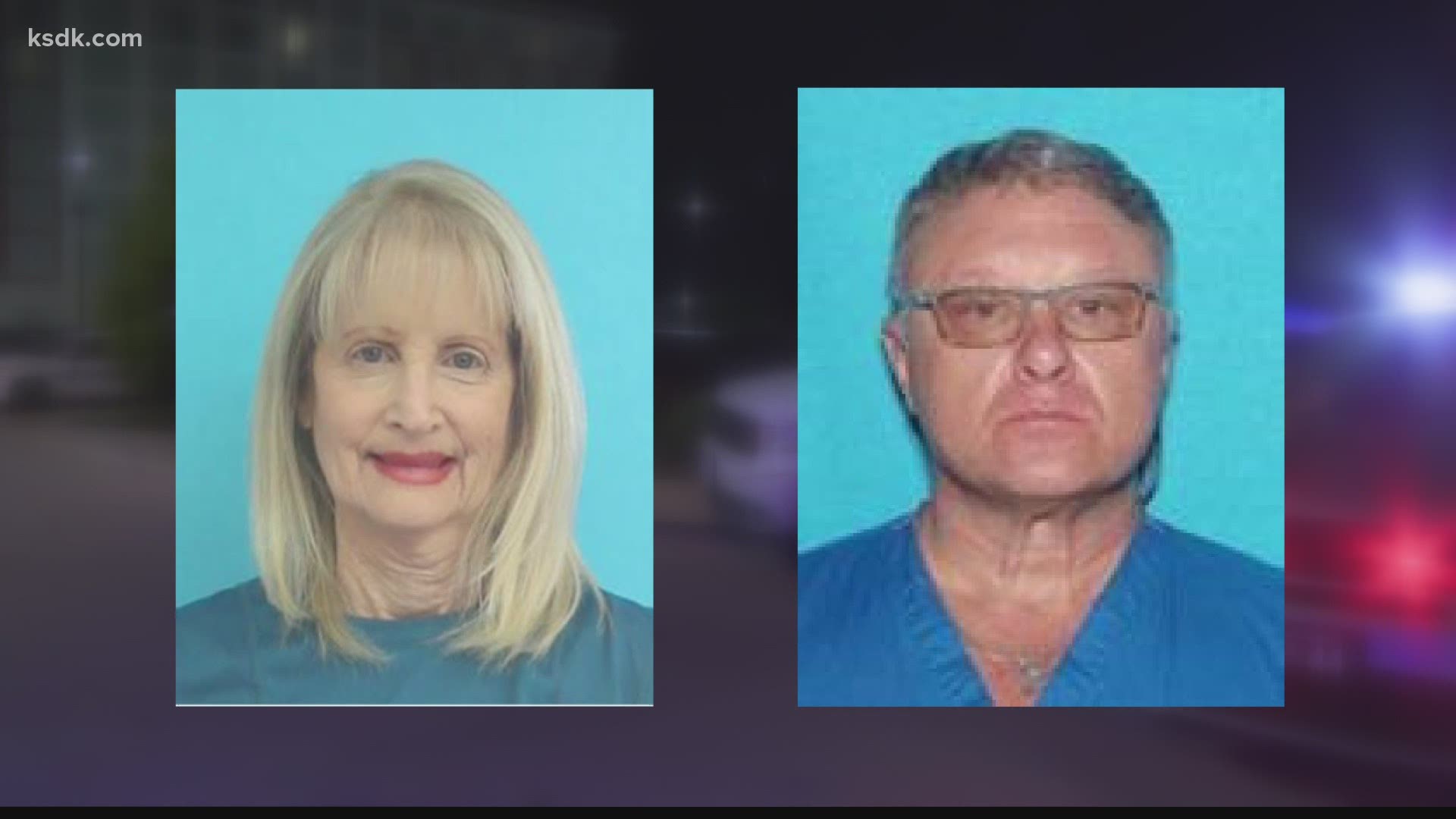 ST. LOUIS COUNTY, Mo. — Investigators with the Major Case Squad think two deadly shootings in St. Louis County on Saturday are linked, and they're increasing the reward for information on the cases.

The Major Case Squad said evidence suggests the murders of Barbara Goodkin in University City and Dr. Sergei Zacharev in Brentwood are connected.

Police said the first shooting happened in the 8200 block of Delmar — about two miles west of the Delmar Loop — at around 10:50 Saturday night. When they arrived, the victims had already driven off to an area hospital for treatment.

On Monday, police identified the victims as a couple in their 70s.

A 74-year-old man said he was driving in the area when they heard the gunshots. When he realized he and his wife were shot, he drove to the hospital.

The man was treated and released. His wife, 71-year-old Barbara Goodkin was placed in the intensive care unit. Police said she died from her injuries Sunday evening.

Commenters on Goodkin's online obituary write of her love for her husband.

At around 11:45 p.m., Brentwood police officers responded to reports of shots fired in the 8700 block of Eager Road in a parking area between the Drury Inn & Suites and Bonefish Grill. When they arrived, they discovered Zacharev with apparent gunshot wounds. He was pronounced dead at the scene.

Zacharev is employed as an anesthesiologist with Team Health, working at Christian Hospital and Alton Memorial Hospital. His supervisor remembers him as big, boisterous, and gregarious, always accomodating and fun to work with.