Authorities now suspect their deaths to be the result of a murder-suicide. 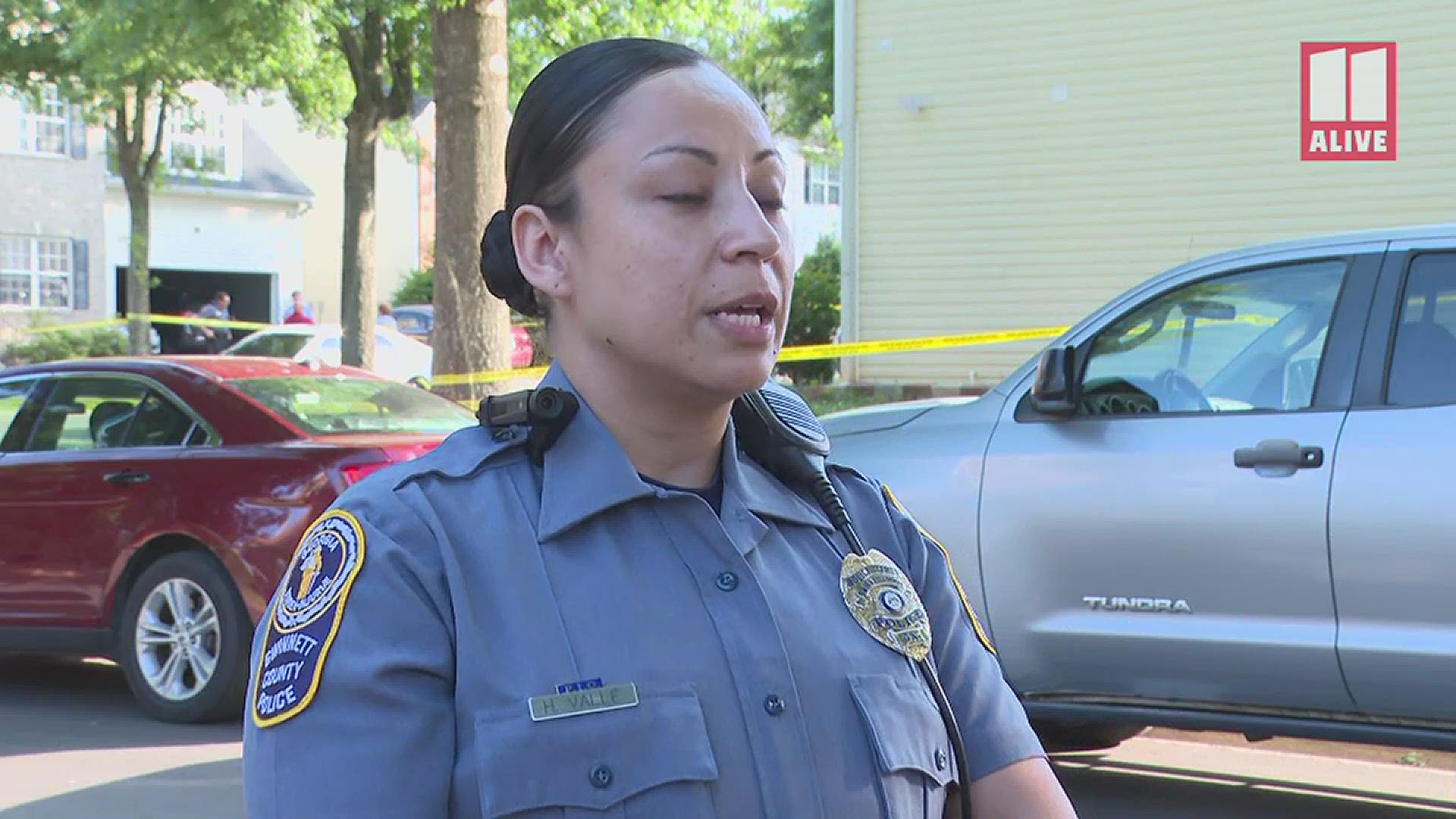 GWINNETT COUNTY, Ga. — Gwinnett Police are investigating what they now believe to be a murder-suicide that occurred Sunday.

Gwinnett Police spokesperson Hideshi Valle said that police arrived on the scene at 1042 Wallace Hill Ridge SE around 3:20 p.m. where a man and woman were found dead in a vehicle parked in the driveway. Valle said the woman appeared to have been the driver and the man a passenger.

Both had what police described as apparent gunshot wounds. At the scene, Valle said neighbors hadn't seen or heard anything leading up to the discovery of the bodies. Police said they don't believe the victims lived in the area, which is off of Sweetgum Road SE and just south of Winder Highway.

Police initially identified the incident as a suspected double-homicide. However further investigation led them to the belief that this was a murder-suicide. Currently, they aren't yet identifying the victims pending notification of their families.

Police are, however, asking witnesses to step forward with any information that may help them find the person - or people - responsible. Tipsters can contact Gwinnett Police detectives at 770-513-5300 or, to remain anonymous, call Atlanta Crime Stoppers at 404-577-8477 (TIPS).