Police said he pulled her out of the car, got her keys and attempted to start the car but couldn't, before running away on foot. 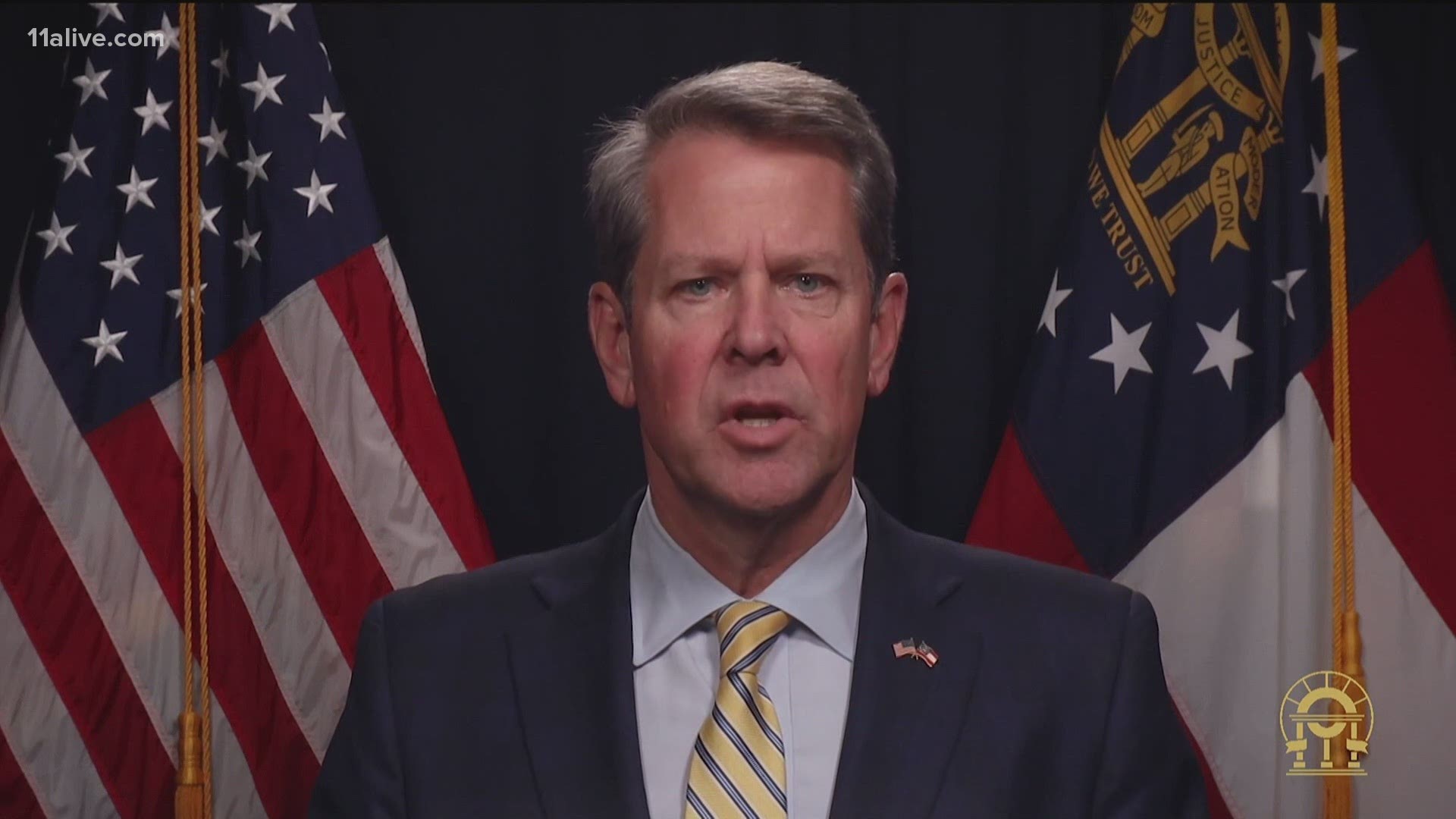 CLAYTON COUNTY, Ga. — A man was arrested in Clayton County after police say he punched a pregnant woman in the stomach and then assaulted two others during attempted carjackings.

According to a Clayton County Police Department Facebook post, the suspect first attempted a carjacking in a parking lot on Southside Commercial Parkway, approaching the pregnant woman sitting in her car and asking for a ride.

"The victim declined giving him a ride. (The suspect) then opened the victim's car door and began punching her in the stomach," the Facebook post said.

Police said he pulled her out of the car, got her keys and attempted to start the car but couldn't, before running away on foot.

The suspect then ran up the road to Tara Boulevard and, five minutes later, allegedly attacked another woman who was filling up at a gas station. Police said he grabbed her keys and attempted to start the car but again was unable to. A man stepped in to help the woman, police said, but the suspect "used the keys to punch him in the face."

According to police, the suspect "was only able to run a short distance before he was quickly apprehended" and now faces charges including aggravated assault, robbery by sudden snatching, and motor vehicle theft.