According to unsealed search warrant documents, a woman saw a small camera recording from the bathroom ceiling while she was taking a shower. 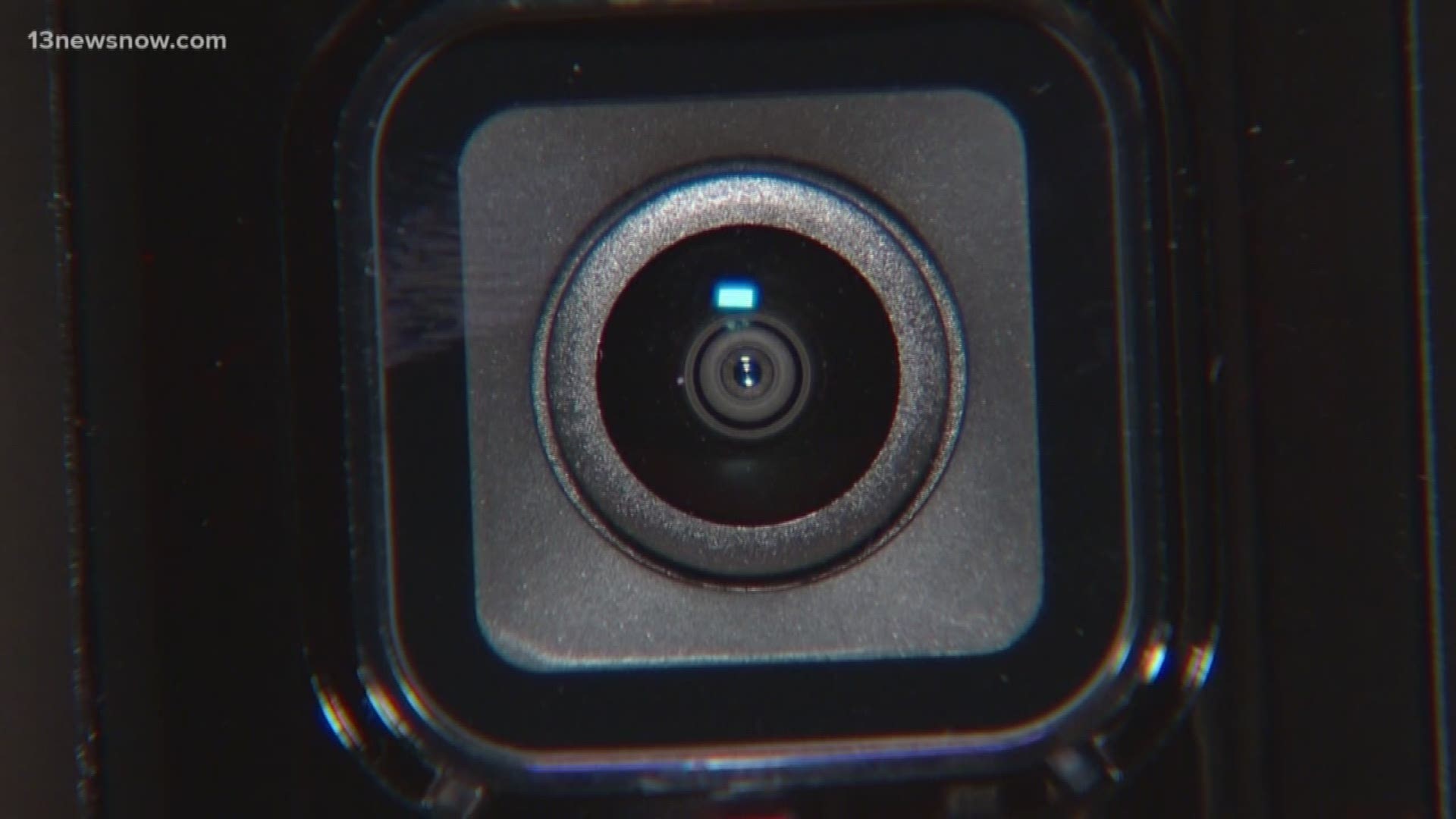 VIRGINIA BEACH, Va. — A Virginia Beach man admitted to watching Airbnb guests through a hidden camera he placed in the bathroom at his home, according to new search warrant documents.

A guest found a spycam recording her while she took a shower during her stay in July.

She pulled a wireless, motion-detecting camera out of the ceiling of the bathroom.

The guest told the Airbnb host and the property manager about the situation, she also reported it to the police.

During the investigation, a resident at the home confessed to police that he set up the camera and recorded guests, but he said he deleted most of the footage before Virginia Beach Police seized his electronics.

The man has not been charged with a crime to date and police are still investigating.

The home was removed from Airbnb listings after the report.

Airbnb requires hosts to disclose any cameras or recording devices in the home. The company also prohibits cameras in "certain private spaces" like bedrooms and bathrooms.

According to documents, the home's attic is directly above the bathroom and the only way into the attic is through the bedroom of the man who confessed recording Airbnb guests to the Virginia Beach Police Department.

Unlawful filming is a Class One Misdemeanor in Virginia, punishable by up to a year in jail and a $2,500 fine.

RELATED: Airbnb to verify all 7 million properties to improve trust

RELATED: 'Price-gouging' | Locals upset over hotel rates for Something in the Water festival 2020

RELATED: You can stay at a real-life Barbie Dreamhouse in Malibu through Airbnb