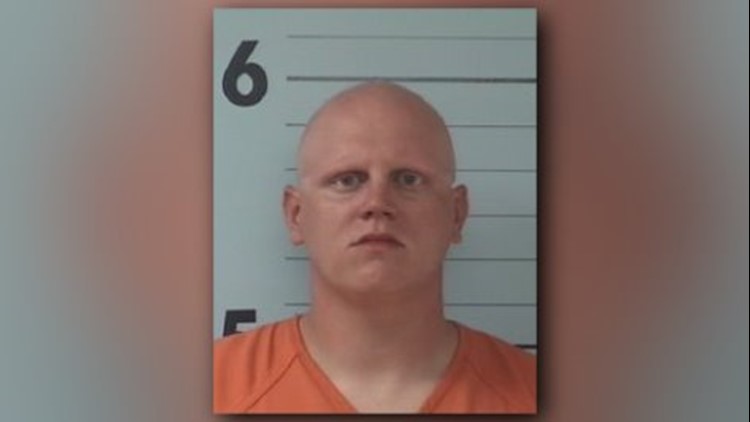 A Connelly Springs man was charged with murder following a shooting death in Burke County.

It happened around 2 a.m. on Wednesday at 9385 Costner Rd. Investigators said they found the body of 49-year-old Roger Dewayne Hoglan of Hildebran inside a vehicle at the scene.

After interviewing witnesses and gathering evidence from the vehicle, 32-year-old David Andrew Barnes was arrested.

He was being held without bond until his first court appearance on Thursday.