Man charged with murder of man shot in his driveway

Police found 37-year-old Nathan Roberts after he was shot multiple times in his driveway on Parkway Avenue in west Charlotte. 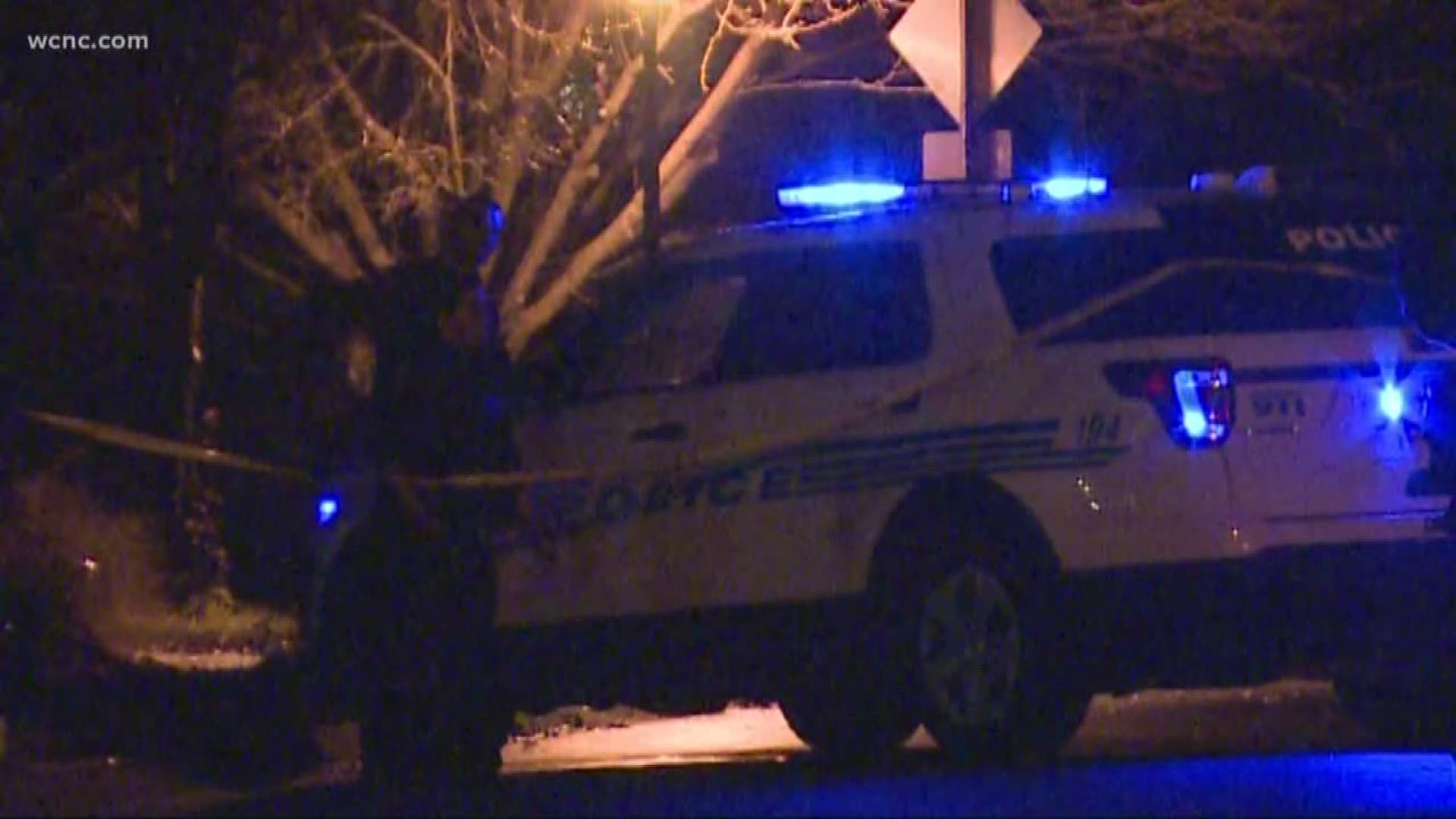 Charlotte-Mecklenburg Police have charged a man with the murder of a man who was shot multiple times in his driveway in west Charlotte Tuesday.

CMPD responded to a reported shooting on Parkway Avenue near Tuckaseegee Road around 4:30 a.m. When police got to the scene, they found Nathan Lamont Roberts, 37, with multiple gunshot wounds. He was rushed to Carolinas Medical Center where he was pronounced dead.

Detectives identified Deangelo Orlando Morgan, 33, as the suspect during the investigation. He was arrested at the Mecklenburg County Courthouse Wednesday and charged with first-degree murder and discharging a weapon into occupied property.

Roberts was sitting in a vehicle in his driveway when he was shot by Morgan, police said.